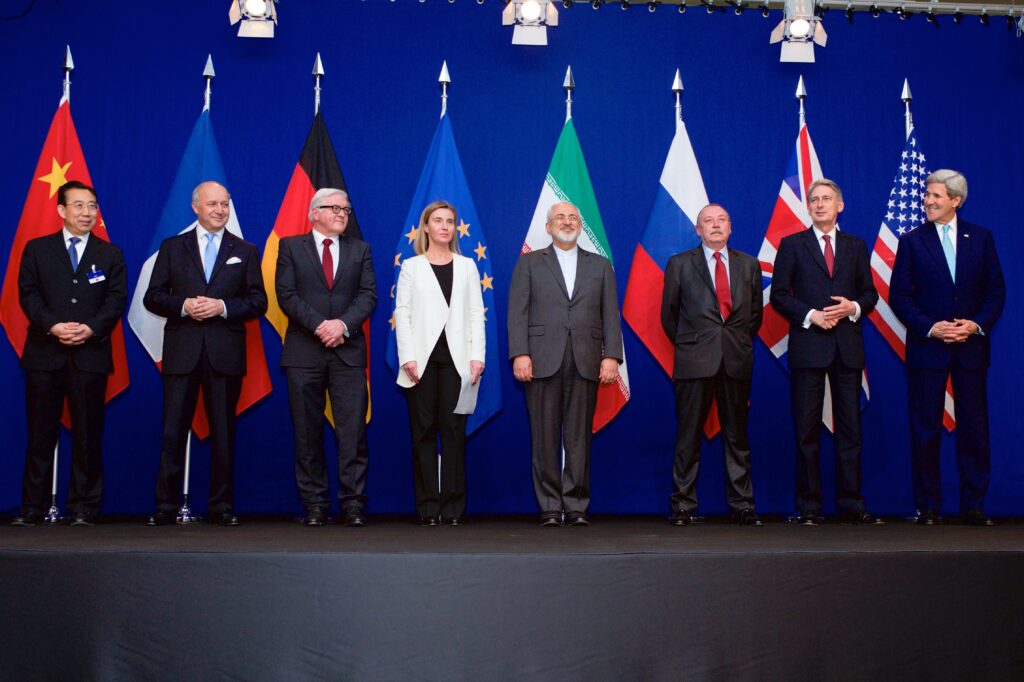 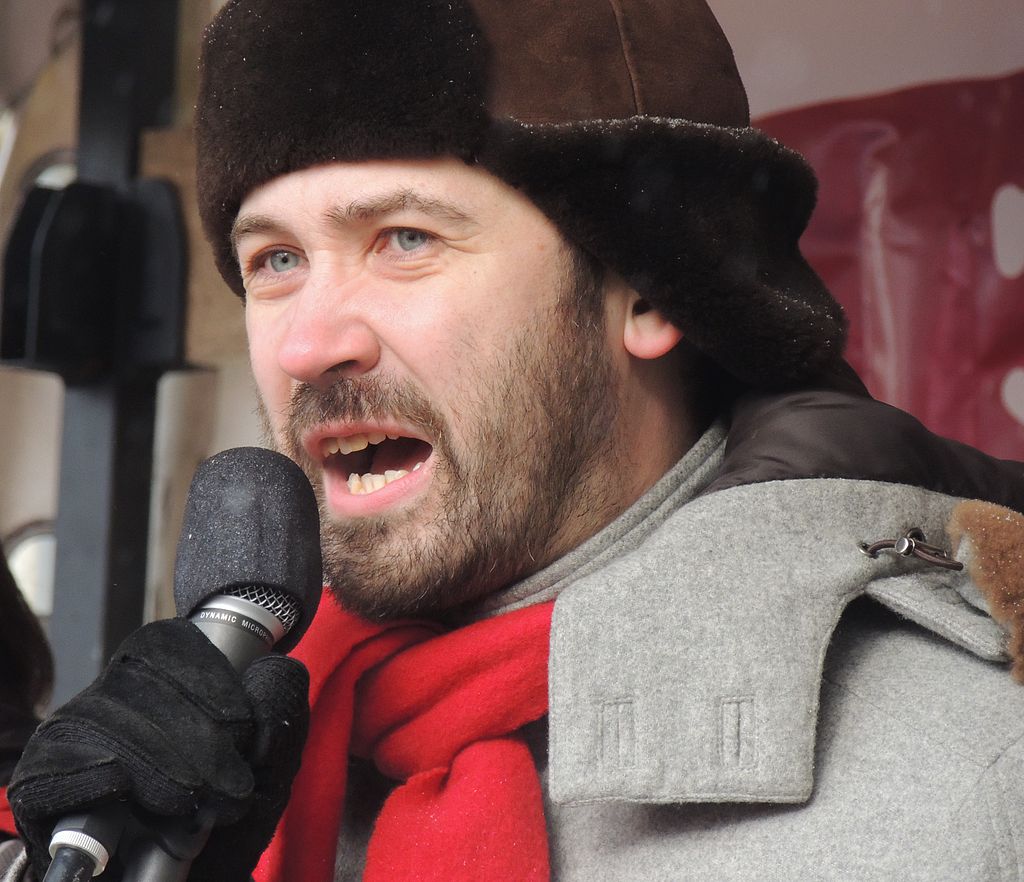 The Only Man Who Would Vote Against Putin In late March 2014, after bloody fighting in Ukraine, the government of Russia approved the annexation of Crimea following an organized referendum by the residents of the peninsula. A vote held in ... 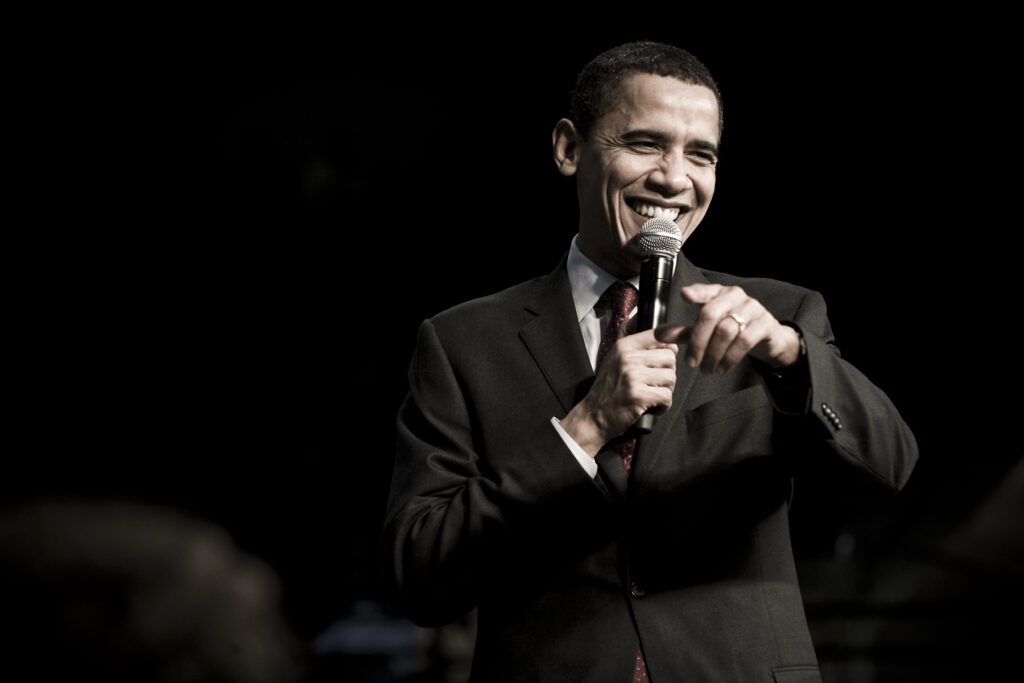 The Correspondents Weigh-In: The State of the Union

Nathaniel Haas President Obama’s address to the nation on Tuesday night was a timely and timeless reminder that not only is the state of the union strong, but so too is Obama’s resolve to leave a legacy and craft a ... 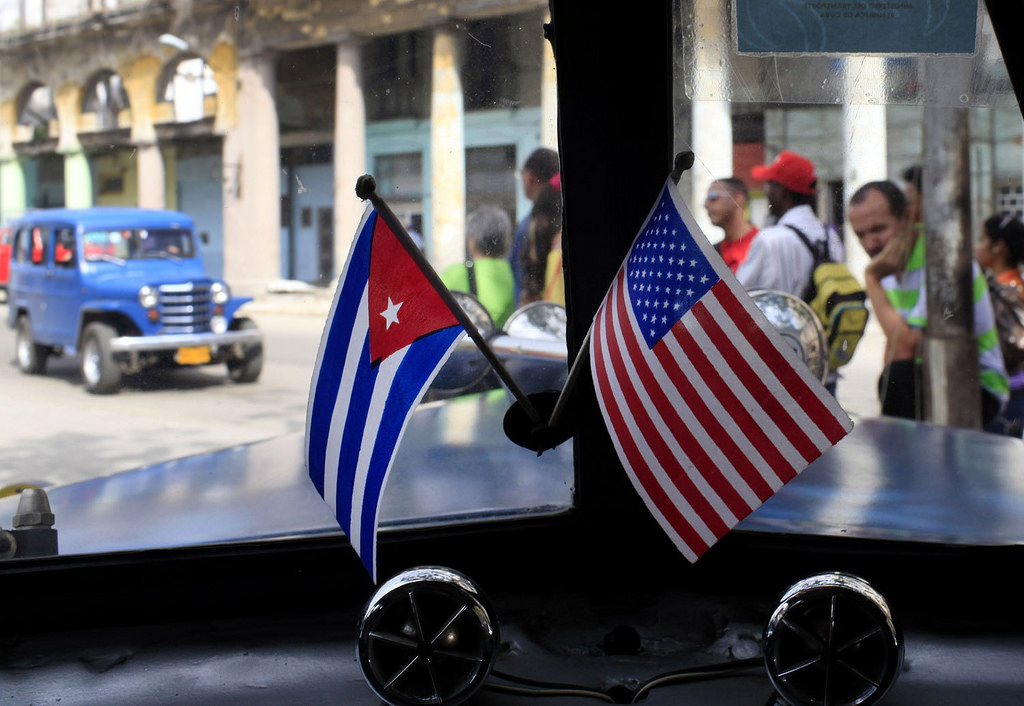 The Correspondents Weigh-In: The Thawing of US-Cuba Relations

Luke Phillips Finally. Decades after the Castro regime ceased being a true geopolitical threat, the US and Cuba will finally begin the long, slow process of formalizing their relationship, thawing it out of the Cold War-era stalemate and opening the ... 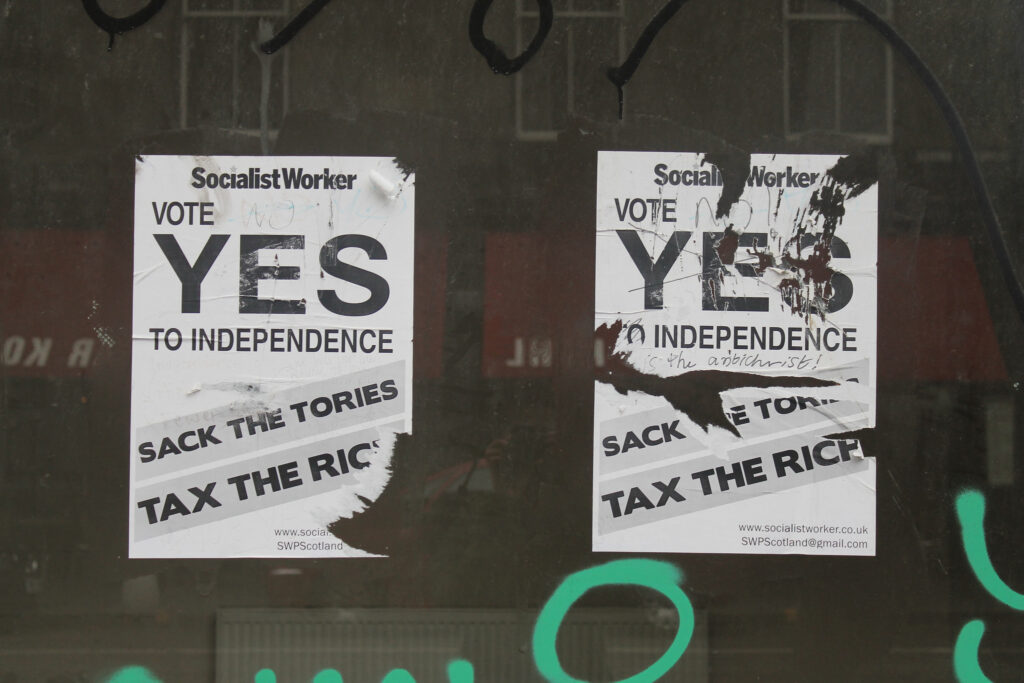 The Ties That Bind Are Giving Scotland Rope Burn

This article is the second of a two-part series on the aftermath of Scotland’s referendum on independence. Please visit the first article, “A Hard Break: Scotland’s Struggle,” by Abigail Becker “It’s all for nothing if you don’t have freedom.” -Mel ... 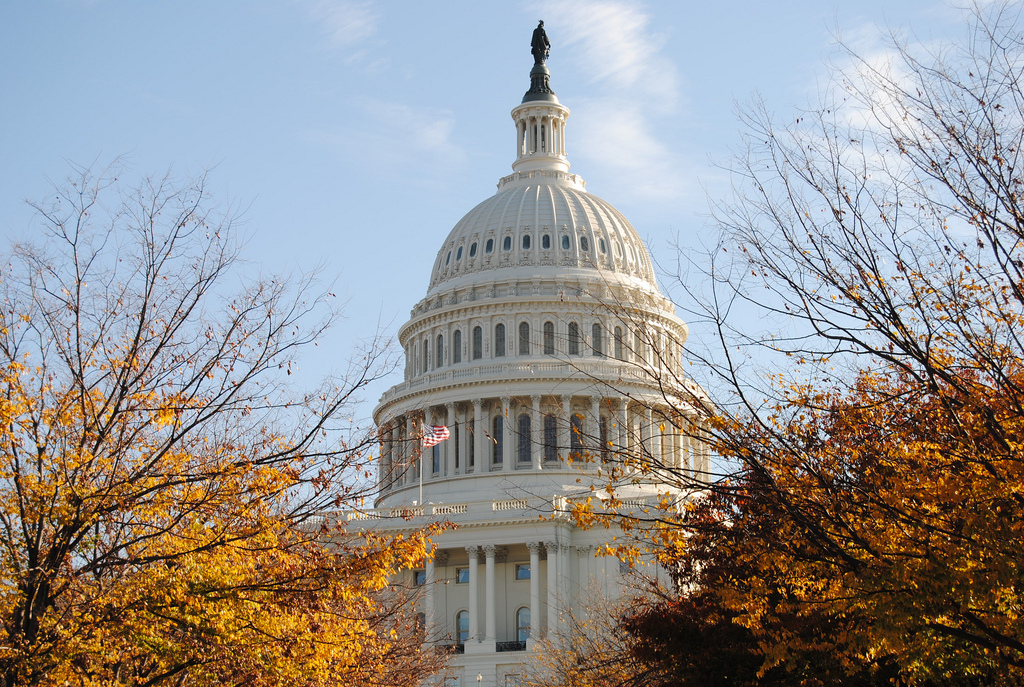 Jack Anderson The view from abroad is that President Obama has further lost credibility to represent the interests of the American public. Obama will find it extremely difficult to get his chosen ambassadors appointed by a Republican Senate, which won’t ... 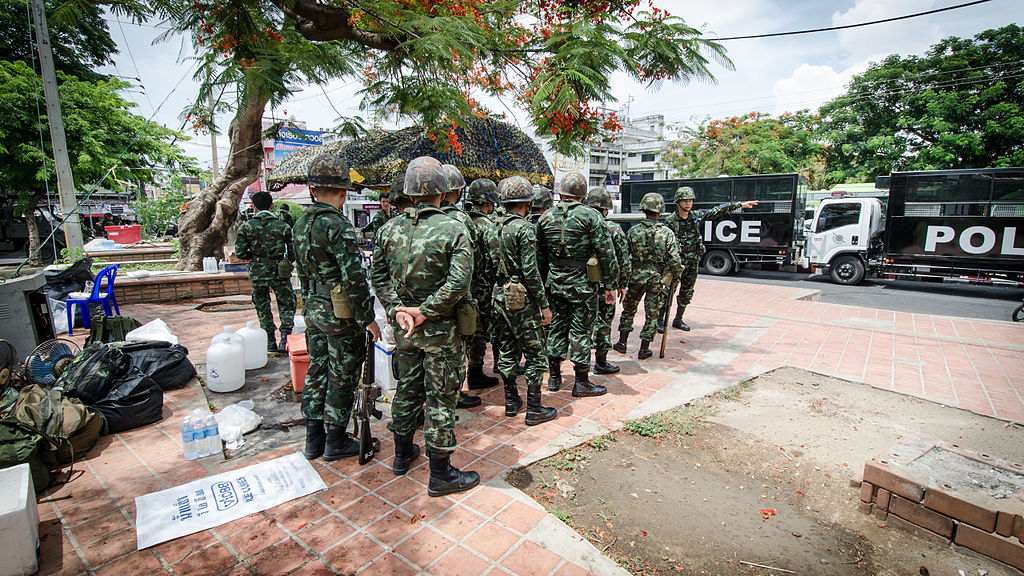 Face Off: For Cutting Aid to Thailand

“This article is part of a face-off with The Algerian, an online international affairs publication based at The Ohio State University. To read the counter argument, click here.” When scholars talk about political revolutions happening overnight, they usually speak figuratively. ... 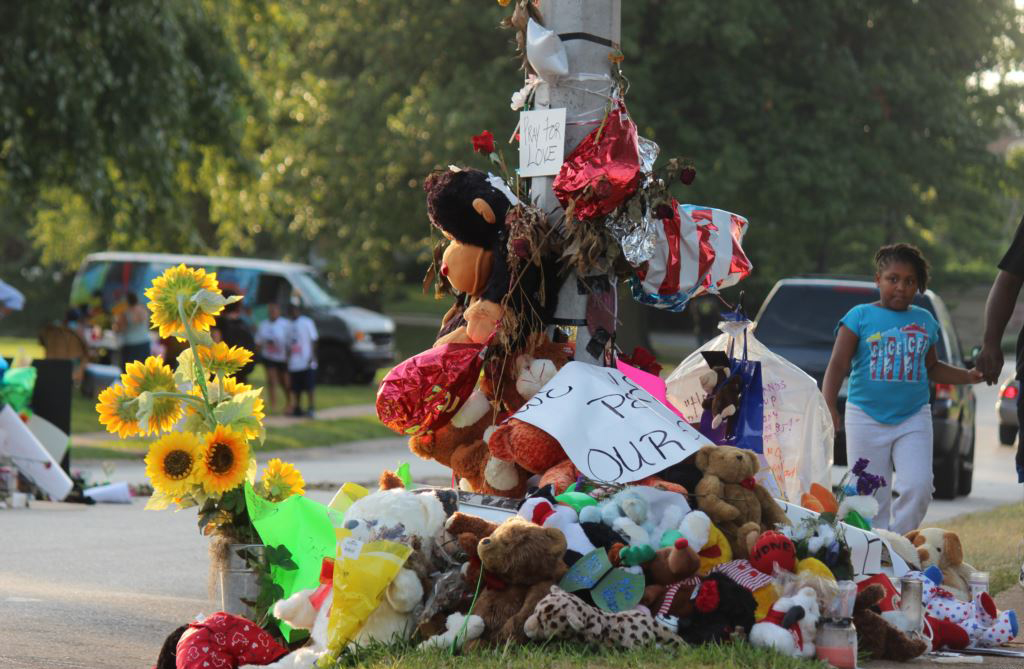 Darren Wilson, a white police officer, shot and killed Michael Brown on August 9. Brown was 18, unarmed and black. His body lay in the street for four hours. According to Brown’s autopsy results, the teenager was shot from the ... 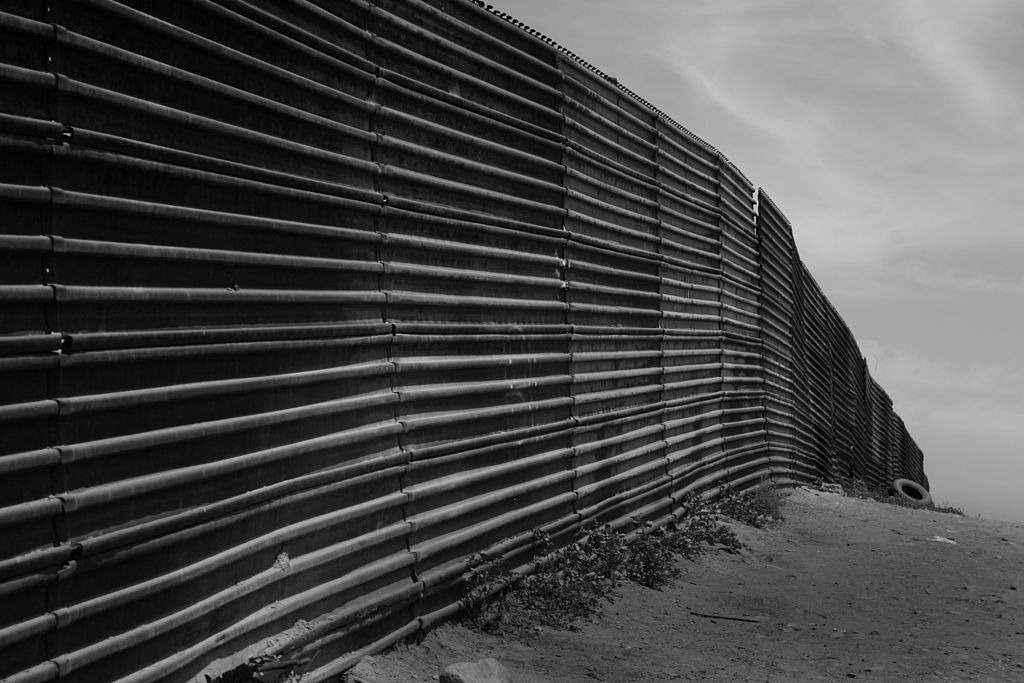 Same Effects, New Causes: Why Today’s Immigration Problem is Different, and Our Solutions Should Be Too

Jesus is 2,000 miles from home, and he and his mother are another 34 hours from Mississippi, where he will finally meet his father. Jesus is 14, and he hasn’t seen his father in 13 years. He and his mother ... 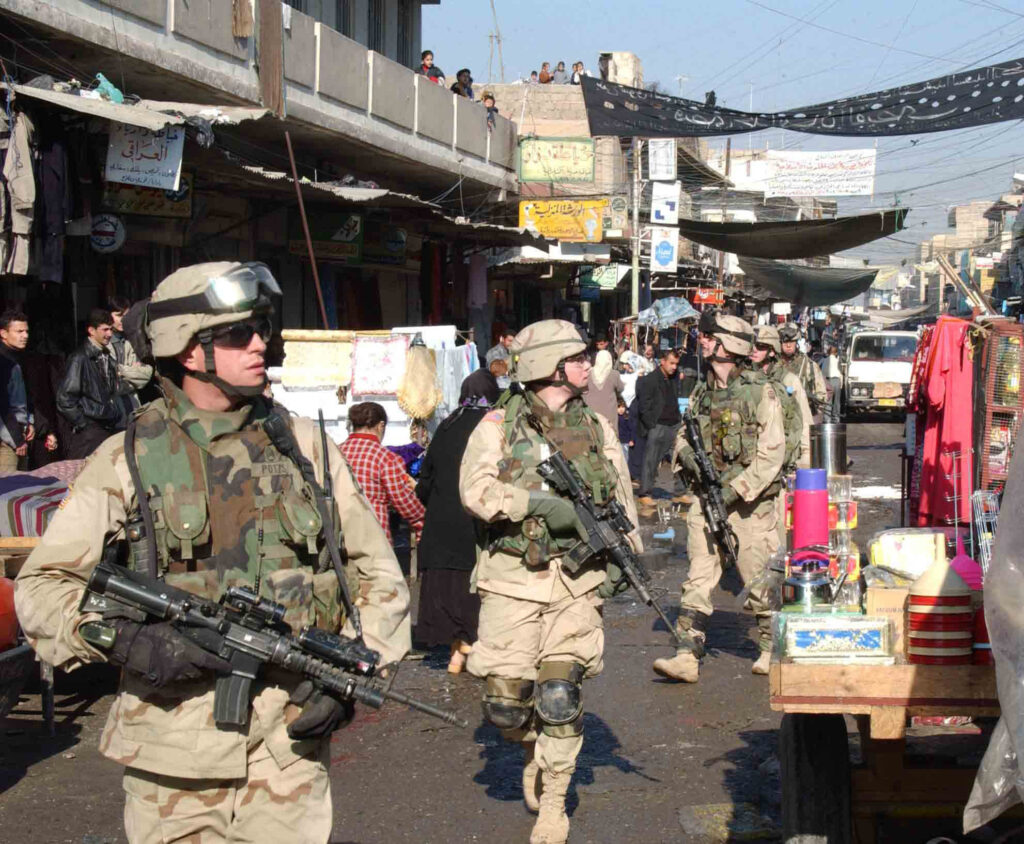 This article is the second part of Glimpse’s series on Iraq On June 11, hundreds of fighters from the Islamic State of Iraq and Syria (ISIS) swelled into Iraq from its northern border with Syria. In days, the fighters toppled ...