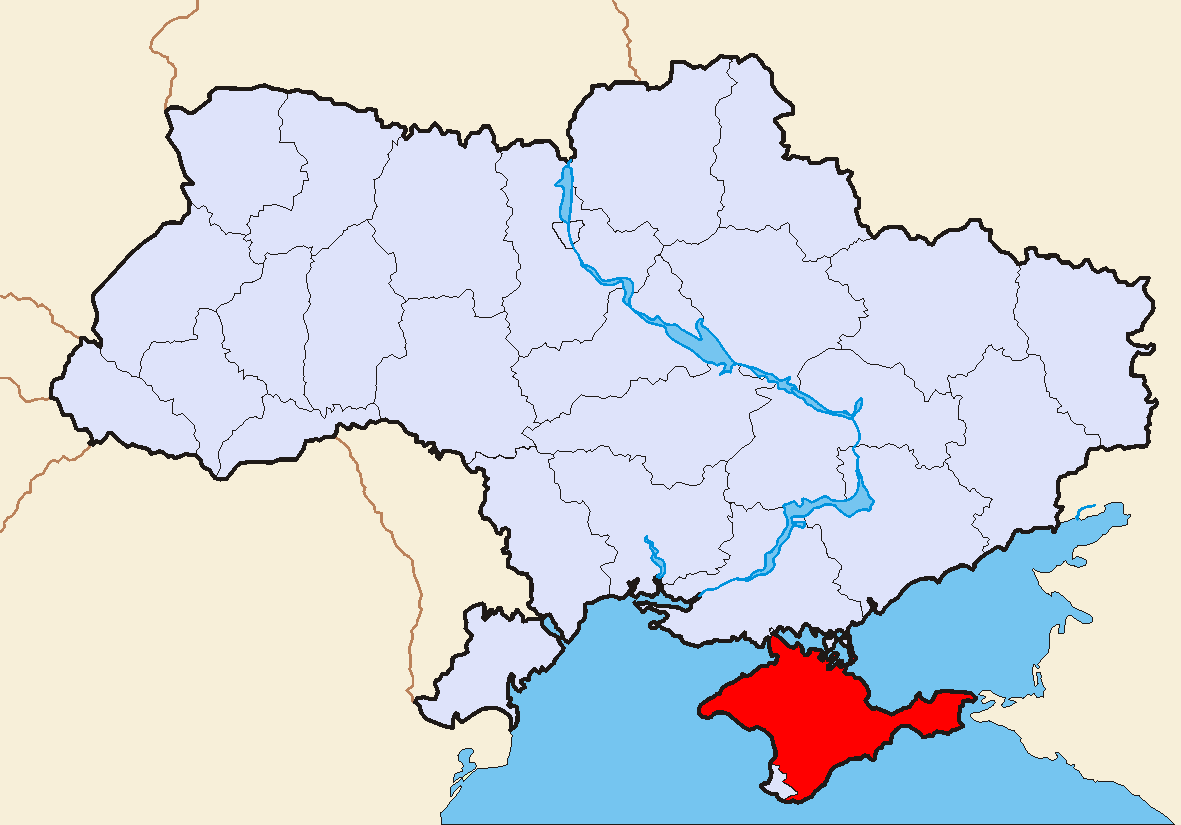 The Correspondents Weigh-In: Crisis in Crimea

While the parameters reached yesterday qualify only as “an understanding” to what will hopefully become a fully-fledged agreement within the next three months, and while this understanding currently holds for only 15 years, it is remarkable that such an understanding even exists after more than 30 years of sanctions. Now that Western sanctions on Iran will be loosened and potentially lifted, the Iranian people can expect a significant economic upturn.

15 years seems like a short amount of time for an agreement that regards nuclear capabilities and therefore the safety of the region. However, let’s remember that the Islamic State (IS) only first reared its ugly head last summer, and is now a major global issue. Events such as regime changes, land grabs, alliance breaks and regional squabbles evolve rapidly in the Middle East, and the Iranian government under President Rouhani has proven itself (thus far) to be fairly rational and even-keeled relative to other governments in the region, many of whom are US allies.

Iran could, if it hasn’t already been doing so, assist in the battle against IS. Regardless of whether Israel and Saudi Arabia are uncomfortable with this nuclear deal, and regardless of whether the US would rather have the Sunni Gulf monarchies take down IS instead of Iran, the fact remains that a regional coalition will be needed to restore peace. At this point, peace in the Middle East should be the most pressing goal–a peace that involves the input of all the powerful regional actors, regardless of religion or ethnicity. Perhaps this is a naive hope, but this nuclear arrangement with Iran could move the region in the right direction if the other regional powers can somehow get on board.

As President Obama said yesterday: “when critics of the deal sound off, ask this simple question: do you really think that this verifiable deal is worse than the risk of another war in the Middle East?”

Don’t disable the Google alerts for “Iranian nuclear talks” just yet. The “deal,” not codified until June 31, is as good as monopoly money until then. Be they 47 Republican senators or the stubbornness of Prime Minister Netanyahu, a myriad of “wild cards” remain.

If the deal does go through, then consider the $1.6 billion a month in oil revenue — hardly monopoly money — that Iran would accrue as a result of the lifted sanctions. With that, expect Iran to scale up its influence for Shiite minorities around the Middle East, be they the President Assad-led government in Syria, or the Houthi minority in Yemen. Continuing to support Shiite governments (and rebel Shiite groups, in the case of the Houthi’s), whose continued exclusion of Sunni Muslims from the governing table has given momentum to the growth of IS, is a most dangerous game of which anyone who hopes for stability in the Middle East must remain aware.

The agreement is only for 15 years–a blip on the screen for a country like Iran, which has been bent on accruing nuclear capabilities for decades. If a permanent agreement is not possible, then world powers can be expected to hope (and tacitly encourage) an eventual regime change in Iran to remove the constant threat of a nuclear theocracy with breakout capabilities.

The way the media has covered the talks, you’d think the Peace of Westphalia has just been signed. As it stands, the deal is a good, albeit temporary one, but leaves much to remain cognizant of in the Middle East. Reducing the threat of a nuclear Iran is important, but certainly not the endgame. Now, consider modifying the Google alerts: “Iranian sphere of influence.”

President Obama has wanted to get the US out of the Middle East since taking office. This automatically leaves a military power vacuum that could be filled by Iran. Pulling out of Iraq and the wider Middle East to a substantial degree without coming to some kind of accommodation with Iran would have been disastrous for the US and its Sunni allies in the region. The Middle East has not had to worry about overt Iranian incursions since before the time of Saddam Hussein, as he and other rulers retained Sunni power in the majority of nearby nations. Israel and the Gulf states can easily withstand covert Iranian efforts and the works of its proxies, but overt influence from Tehran is about to become a real factor.

Iran is not the sum of the headlines it generates, and neither is Israel or Saudi Arabia. All three use extreme rhetoric to appear tougher in the international arena. This deal is about structuring a balance of power in the region that Saudis, Iranians, Israelis and Americans can all live with, regardless of how it tastes. The key is stability. States need to prosper in order to be stable, and Iran has not been prospering. This deal seeks to give Iran a chance at prosperity and internal stability, even with a nuclear industry, in exchange for less aggression and regional calm. If it works, then Obama would actually deserve a Nobel Peace Prize.

This is not that big of an accomplishment. There is no deal yet; there is only an agreement on the framework of a deal. Baby steps don’t count when nuclear weapons are involved.

Furthermore, is this drawn-out and likely fruitless diplomatic effort even worth it?

President Obama is wasting too much time, effort and political capital on this deal with Iran to call this a victory. The risks of a nuclear Iran are not that great. While I normally disagree with neorealists like American political scientist Kenneth Waltz, I agree that letting Iran get the bomb would not radically change the Middle Eastern political landscape. Israel, with its sizeable nuclear arsenal, will still be there in the morning. Saudi Arabia, Syria and other regional powers will not begin building their own weapons. The president needs to save his political capital in the Middle East for combatting IS or encouraging the Palestinian peace process.

If Iran will not come to the table so the US can focus on bigger fish, then leave the table and let the sanctions and the centrifuges continue.

I tend to be a bit of an optimist about US-Iran relations. While it is true that this is at most a medium-term agreement with plenty of barriers to a final agreement by June, today’s news was an encouraging step in the process.

Others have spoken on security implications, so I’d like to present other reasons why the US should continue pushing towards an agreement with Iran, and why the lifting of sanctions is good not only for Iran, but also for the US.

The reasons are twofold: commercial and cultural. Iran’s economic woes are pronounced due to the sanctions. Conversely, the economic potential of Iran is robust. Consider that in 2014, the IMF calculated Iran’s nominal GDP as 32nd in the world, ahead of countries such as South Africa, Malaysia and Chile. 2013 UN data estimate Iran to be 27th, ahead of even Taiwan and Thailand. If Iran achieved this under crippling isolation, I can only imagine what greater integration into the global economy will yield for both ends of the economic relationship.

More intangibly, increased exposure between Americans and Iranians can inspire new and currently unimaginable ideas. Iran stands on a rich history, whereas modern American culture holds strong appeal among Iranians. There is much to learn from each other. Greater connectivity also tends to reduce the chances of serious conflict, much like how chances of conflict between China and the US are significantly mitigated given the levels of contact between everyday peoples.

Correction: The previous version of Jack’s response erroneously mentioned “Sunnis, Shia, Jews and Americans” as key players in the nuclear agreement. The article has been corrected to list Saudis, Iranians, Israelis and Americans.