Voices from the Globe Episode 1: The South China Sea 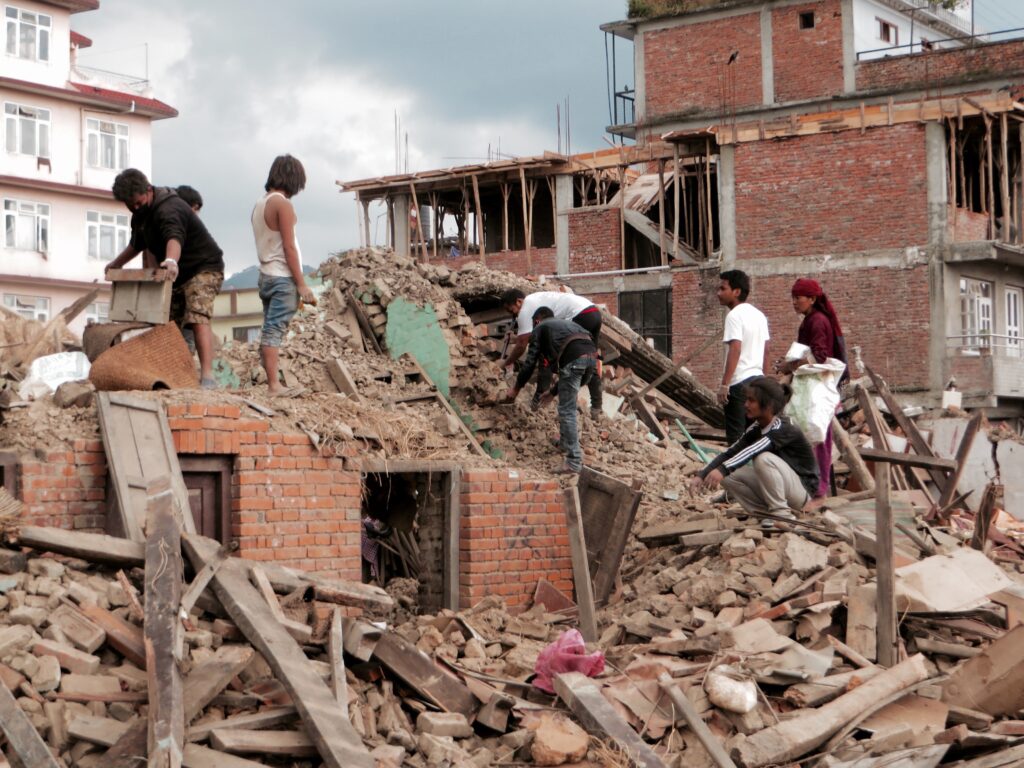 East Asia and the PacificWeigh-In Series

Kenneth Lee Just a week before the tragic earthquake in Nepal, a group of earthquake specialists gathered in the capital, Kathmandu, to discuss how to prepare the region for the impending “big one”. For decades, experts have warned that the ...