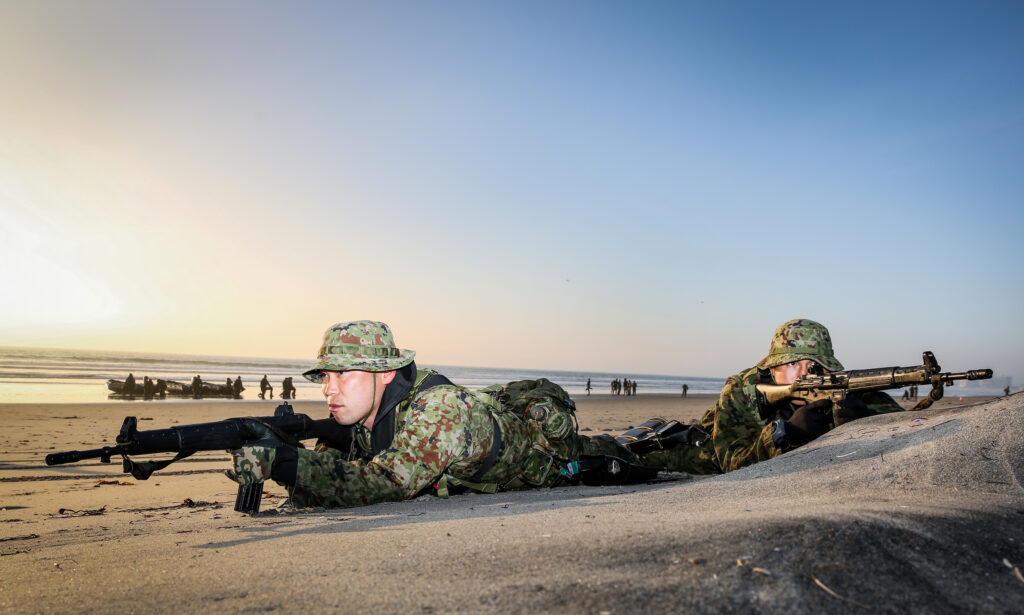 The Rising Sun of Nationalism

Ever since the nationalist government of China fled to the island of Taiwan in 1949, the Republic of China’s (Taiwan) relationship status with the People’s of Republic of China (China or PRC) has been clouded with ambiguity. The 1992 consensus, accepted by both China’s Communist Party (CPC) and Taiwan’s Kuomintang (KMT), stated that there is “one China” that encompasses China and Taiwan; however, disagreement persists as to which government maintains legitimate authority over the region and what exactly “one China” means. The last 60 years have witnessed increasing contention over diplomatic recognition and territorial claims by the governments of China and Taiwan.

While China’s CPC and Taiwan’s KMT insist that each has legitimate authority over both Taiwan and China, Taiwan’s Democratic Progressive Party (DPP), the more liberally minded opposition party to the KMT, adamantly rejects the 1992 consensus and any notion of unification with China, viewing it as a disparate nation. Following Taiwanese President (and KMT leader) Ma Ying-jeou’s attempts to cultivate stronger economic ties with the China, in March 2014 hundreds of outraged college students stormed Taiwan’s parliament, occupying it for several weeks, with thousands more protesting in the streets. Eight months later, the DPP enjoyed widespread victories throughout Taiwanese localities.

This electoral victory is largely a reflection of general dissatisfaction with the failed leadership of President Ma, and only slightly tied to DPP’s anti-unification policies. Still, recent moves by the PRC to undermine Hong Kong’s political autonomy have galvanized Taiwanese political movements aimed at countering increased economic and political ties between Taiwan and China. Many Taiwanese are progressively wary of any moves towards reconciliation or economic integration with their estranged neighbor to the north. After all, the “one country, two systems” agreement that supposedly guaranteed Hong Kong’s political independence in exchange for unification was an idea first conceived by Taiwan. That Hong Kong’s political sovereignty has been so flagrantly disregarded by China’s politicians is not a positive signal to those Taiwanese leaning towards conditional unification in the future.

Because the DPP is seen as the strongest hardliner on independence, Taiwan’s anti-unification trend will only serve to strengthen DPP’s political influence in the coming years, as well as increase the odds of a DPP candidate ascending to the presidency in 2016. Such a shift in Taiwan’s leadership would aggravate the CPC, since a Taiwanese president from the DPP party would likely ratify legislation aimed at diminishing economic ties with China and further distance Taiwan from pressures to reunite.

Legislation of this variety is seen as unacceptable by the CPC and could inevitably lead to heightened aggression by China towards Taiwan. As was made abundantly clear in China’s 2005 Taiwanese Anti-Secession Law, a mere declaration of independence by Taiwan would result in aggressive military action by China.