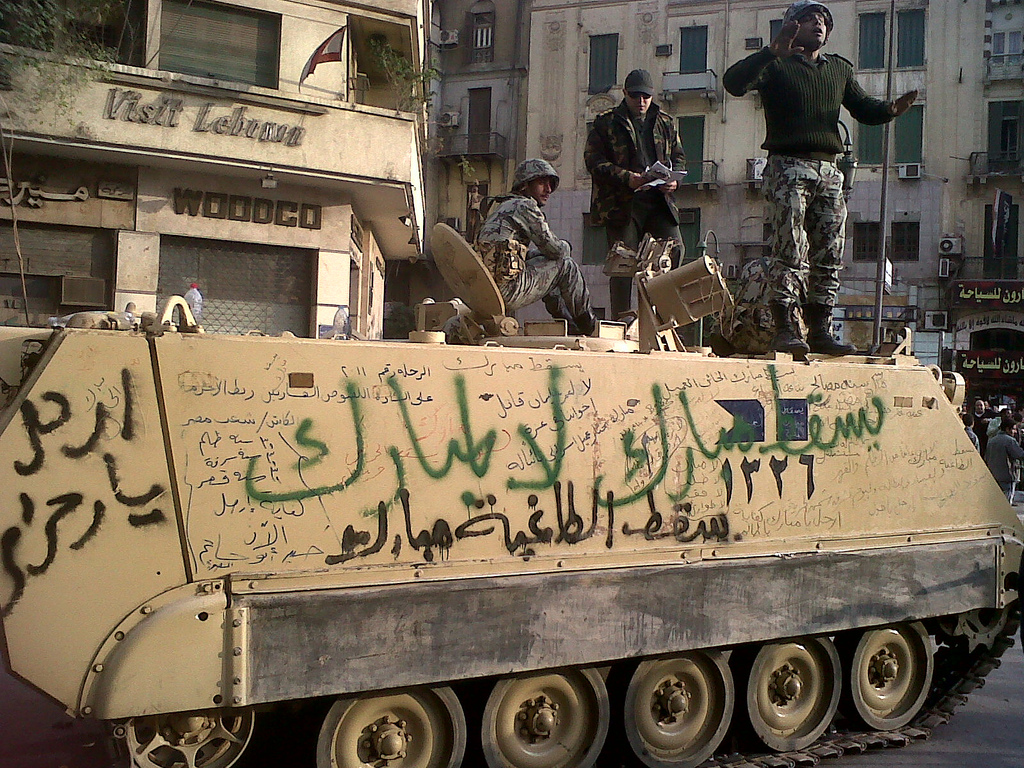 On June 11, hundreds of fighters from the Islamic State of Iraq and Syria (ISIS) swelled into Iraq from its northern border with Syria. In days, the fighters toppled the Iraqi cities of Mosul and Tikrit, cities that United States forces had fought for years to stabilize. The Iraq Security Forces (ISF), trained by the United States, crumbled.

The Iraq war hawks of old were quick to the punch. Pundits like Karl Rove and Dick Cheney, who had lost all credibility for constructing the fallacious existence of weapons of mass destruction that ultimately fooled the public and Congress into supporting the war, were now making rounds on the Sunday talk shows preaching the same outdated nonsense: more military intervention, and fast!

The extremely complicated Iraq situation could become a major talking point in the 2016 midterm elections, possibly requiring currently elected officials to act decisively before the elections in support of military or diplomatic intervention. For these reasons, anyone planning to vote in the upcoming election should keep three things in mind that offer overwhelming evidence against candidates or incumbents that support another large-scale military intervention. After 2016, we voters won’t get another chance for two years. “Fool me once, shame on you,” the saying goes. If we are fooled twice, the shame is entirely ours.

First, President Obama is not to blame for the destruction of the house that then-President Bush built. Folks like Senator John McCain think otherwise, blaming the withdrawal of forces under President Obama on the current crisis: “Lindsey Graham and John McCain were right,” said McCain, who sometimes speaks in the third person, on the ISIS crisis. “Our failure to leave forces on Iraq is why Sen. Graham and I predicted this would happen.”

McCain’s statements should be taken with a grain – no, a shaker – of salt. On New Year’s Eve 2011, the last of 40,000 US troops rolled out of Iraq. Though the withdrawal happened under the watch of President Obama, it was then-President Bush who had tied the hands of future administrations to maintain troops in the country past the end of 2011. In November of 2008, the Iraqi parliament and Bush agreed to a Status of Forces Agreement (SOFA) that allowed continued presence of US troops until the end of 2011, after the expiration of the mandate to occupy that was issued by the UN Security Council. More importantly, pursuant to the SOFA any presence past that deadline had to be approved by Iraq, which rejected the Obama administration’s proposal to keep 3,000 troops behind in the country to continue to mentor the ISF.

According to Middle East historian Juan Cole, “Bush had to sign what the [Iraqi] parliament gave him or face the prospect that U.S. troops would have to leave by 31 December, 2008, something that would have been interpreted as a defeat… Bush and his generals clearly expected, however, that over time Washington would be able to wriggle out of the treaty and would find a way to keep a division or so in Iraq past that deadline.”

Discussing fault is politically sexy, but is also a serious distraction from the real elephants in the room: the premise that the 2003 invasion was a good idea in the first place, and the uncertainty of how to prevent Iraq from dissolving into a hotbed of anti-American, anti-West extremism that Obama has acknowledged could pose a major threat to national security. Besides offering plans that can’t be taken seriously or no plans at all, no one seems to know what to do, which brings us to observation number two:

The situation is extremely complex. The consequences of any action are hard to predict, and even the most airtight and straightforward of plans always fail to account for all of the details. There won’t be an easy solution, and it certainly won’t come in the form of “precise and targeted” (or more grandiose, for that matter) military action.. This rather basic worldview is the most compelling case for no military action at all, but it has an entire industry of defense contractors and grand strategist neocons reeling at the possibility that the most sure-footed solution is to the resist the urge to find one.

At this point, one of several carefully selected quotes from Senator McCain or Iraq architects Dick Cheney and Donald Rumsfeld calling for Iraq War 2.0 could be inserted and summarily picked apart.

But what about the opinion of the editorial board at the Wall Street Journal, widely circulated to the American public? Recently, they wrote: “The alternative is to stage an intervention similar to what the French did in Mali in early 2013, using a combination of air power and paratroops to defeat or at least contain ISIS…Mr. Obama’s policy in Iraq has failed, that his claims of retreat without risk from the Middle East were false and naive, and that his premature withdrawal now demands an emergency intervention.” Such an opinion is a perfect embodiment of what is sure to be increasing calls for the United States to come to the rescue of the Middle East once again. They will seem simple, and they should be rejected for that reason. Anyone who thinks a few paratroopers and airstrikes, and “presto, no conflict!” is missing the real point.

Third, the disintegration of Iraq is, according to international terrorism scholar Nafeez Ahmed, a “neocon’s dream.” No one should lose sight of the fact that in a region beset by religious conflict, the primary objective of all actors is, and always has been, how to secure control of oil supplies. Look carefully through the news coverage and the statements of politicians, though, and you’ll be hard pressed to find any discussion of it. Calls in the United States to plant the “seeds of democracy” and stave off terrorism are really Trojan horses for doing the dirty work of securing dirty energy. The sooner policymakers recognize that, and act accordingly to move this country toward independence of foreign oil, the sooner a solution to the Middle East won’t be tainted black by petroleum.

The Obama administration’s decision to decline sending any troops to Iraq that would fulfill a combat role is a correct one. Left on the table, however, is “targeted and precise military action,” most likely in the form of air strikes. Vaporizing ISIS with drones isn’t going to prevent their continued recruitment of radicals, nor is it going to fix the mess that is the Iraqi government.

Here is what we shouldn’t do: commit more military forces to a conflict that we have never understood fully from the beginning. Politicians and voters on the home front should recognize that the issues that are within our grasp are more sustainable energy and increased domestic security from a very threatening and unstable region of the world. That region, unfortunately, will be unstable whether we like it or not.

Need another plot twist to convince you? The regime of Syrian dictator Bashar al Assad (who violated a United States red line when it used chemical weapons to exterminate revolting Syrians) is also fighting the Islamic State along side the United States. This defacto alliance is so strong that officials inside the Obama administration have called for easing pressure for an Assad regime change.

The long and the short: what the United States spent over ten years doing in Iraq was undone in one month. Any American voter should be extremely suspicious of another snake oil, fix all solution based upon the same flawed tactics that have cost countless lives and over a trillion dollars. Protecting our embassy and the American citizens who work there is a priority. Trying to nation build with our military is not. Continued discussions with allies, watching and waiting, and remaining cognizant that other unsavory powers like Syria, Russia, and Iran hate ISIS as much as we do is a far more prudent solution. Using our military to prevent the region from descending into the chaos the neocons are trying so desperately to convince us is just around the corner (and have been for 10 years) won’t work. Voters won’t subscribe to the vison that a crisis in an unstable Middle East is just around the corner anymore, because the region has been unstable for centuries.

“Some men just want to watch the world burn,” Alfred tells Batman in “The Dark Knight Rises.” The reader will criticize this article for failing to propose a “grand strategy” to stop the Islamic State, and discrediting those who do. Here’s the plan: watch them. They can’t be stopped, but they can be stopped from threatening American lives if we refuse to put those lives in harm’s way: adding more fuel to the fire will show an unfortunate amnesia of history, and that history will repeat itself.