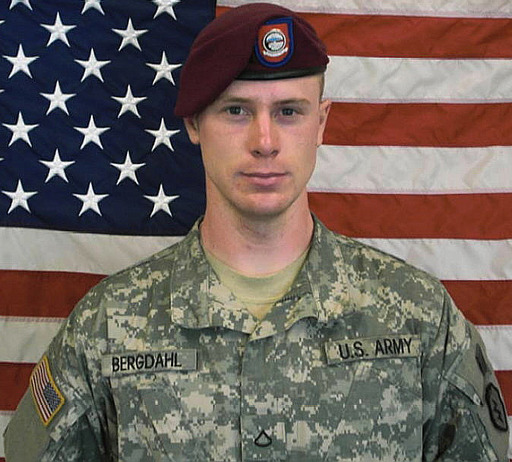 American Hypocrisy: Maltreatment of Veterans and the Crucifixion of Bowe Bergdahl

On Friday, June 13, Sergeant Bowe Bergdahl arrived in the United States after six years of Taliban imprisonment in Afghanistan. There were no flags or banners. The Idaho town that had held vigils every year since his disappearance and formed ... 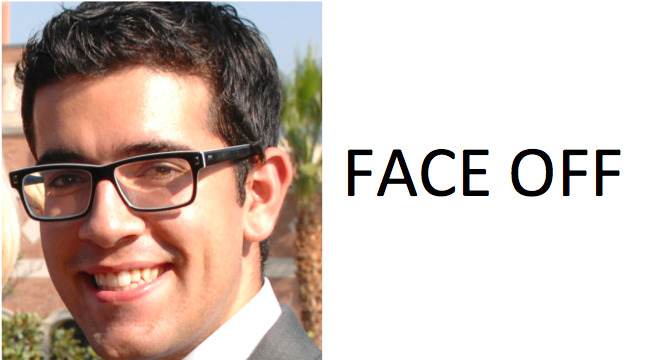 No, America’s War in Afghanistan Was Not Worth It

Mousa: “This is Afghanistan…Alexander the Great try to conquer this country… then Genghis Khan, then the British. Now Russia. But Afghan people fight hard, they never be defeated. Ancient enemy make prayer about these people… you wish to hear? Rambo: ...