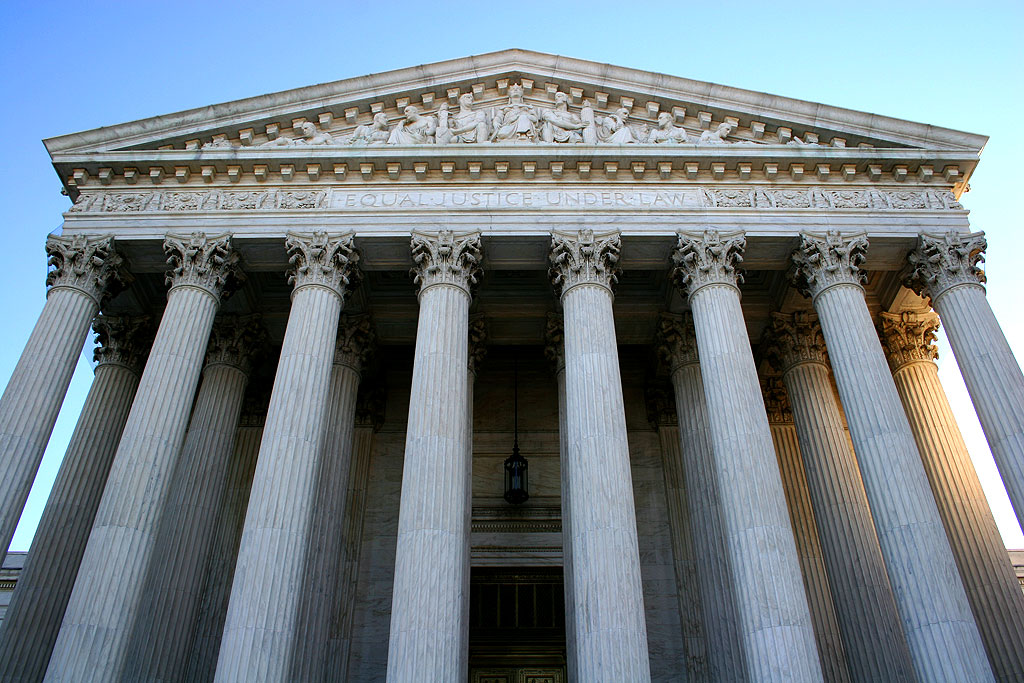 The International Future of the US Supreme Court

Finally. Decades after the Castro regime ceased being a true geopolitical threat, the US and Cuba will finally begin the long, slow process of formalizing their relationship, thawing it out of the Cold War-era stalemate and opening the way for something new and potentially fruitful.

A quick look at the map of the Caribbean reveals that, if controlled by a hostile power, Cuba could be a dagger pointed at the heart of the US. But, if controlled by a power friendly to US interests, it could easily prove a huge boon to the economy of the Greater Caribbean–the necessary piece for a great network of ports, refineries and passageways from which the mineral and agricultural goods of the US and Mexican heartlands might be improved and offered to the world. This network was the diamond in the eyes of pre-Castro US and Latin American statesmen, but the Cuban Revolution halted it in its tracks. Now that there can be real economic and political progress between the US and Cuba, expect all the Caribbean countries, especially the US, Mexico and Cuba, to reap the benefits of a rejuvenated trade network in the Greater Caribbean Basin.

It’s nice to see that Cuba is no longer a potential destination for the Marine Corps. Cuba now needs to become a destination for the Peace Corps. Under US embargoes, Cuban economic development stalled for years. For instance, stories of well-educated doctors abandoning their medical profession to drive taxis were commonplace. Furthermore, the Castro regime’s reform efforts have not been able to bring many improvements. Revived US-Cuba and Latin America-Cuba relations may provide the spark needed for development (and possibly the emigration of Cubans from Miami to Havana).

Additionally, this reconciliation gives Cuba greater international recognition for its role in the Colombia-FARC negotiations, which have been traditionally held in Havana. Reconciling with the US and brokering a peace settlement in Latin America’s longest running conflict may very well put Raul Castro in contention for a Nobel Peace Prize, if he can pull it off successfully.

Obama noted that reopening the US-Cuba relationship is geared towards “renewing our leadership in the Americas” and that this sudden policy change — if it gets through Congress — is clearly going to boost what has been a steadily declining economic situation for the Cuban people.

But let’s look at this issue from an international perspective: the US, though certainly correct to pursue this policy shift for the good of Cuba, its people, and US business and ideological interests, needs to be wary of how the international community will view the new partnership. US allies in other parts of the world are bound to question this 180-degree policy shift towards a regime that has been an ideological enemy for fifty years. Our allies in the Middle East, such as Israel, Saudi Arabia and Jordan, which are primarily concerned with IS’s territorial advancements and the extent of Iran’s nuclear capabilities, have relied almost exclusively on US commitment to their causes. Now, after a few years of watching the US teeter back and forth between potential rapprochement with Iran and, more recently, flirt with an official alliance with Syria’s Bashar al-Assad in the face of the IS crisis, long-term US allies have to watch as the US fixes its relations with an oppressive, communist regime without demanding or requiring any real changes on Cuba’s part. Who’s not to say the Obama administration will pull another wildcard from its deck and do the same with Iran — and this time, at the expense of valuable, long-standing alliances?

While the decision by the Obama administration to normalize relations with the Cuban government is important for both geopolitical and economic reasons, it is mostly significant for an entirely different reason.

Beginning to normalize relations did not happen in a vacuum isolated from domestic political factors. US policy towards Cuba has been obsolete for years; the 1996 Helm’s Burton Act that codified the embargo was only passed after the Cuban air force shot down two civilian planes operated by a Miami-based Anti-Castro cohort. If normalizing relations was so important from an economic and foreign policy perspective, then it would have been done long ago. Instead, the unique political position of the Obama administration made steps toward normalization both possible and practical.

The political genius of Obama’s decision is threefold. First, with midterm elections out of the way, the announcement at reconciliation signals Obama’s desire to leave a legacy as a President not afraid to act on his own and who refuses to be encumbered by Congressional gridlock. Second, with an incoming Republican majority in both houses of Congress and an upcoming Presidential election, the decision could not be more timely. While the President was able to unilaterally ease some travel and trade restrictions, only Congress can totally lift both the travel ban and the embargo on economic activity originally put in place in 1996. Doing so has already exposed divisions between potential Republican Presidential nominees: it was assailed by Florida conservatives Marco Rubio and Jeb Bush, but embraced by Libertarian Rand Paul. Third and finally, polls reveal the decision is widely popular among the young Latino voting base, not just in the Cuban-heavy and perennially important swing state of Florida, but across the country–another valuable contribution to the Democrat effort to hold the White House come 2016.