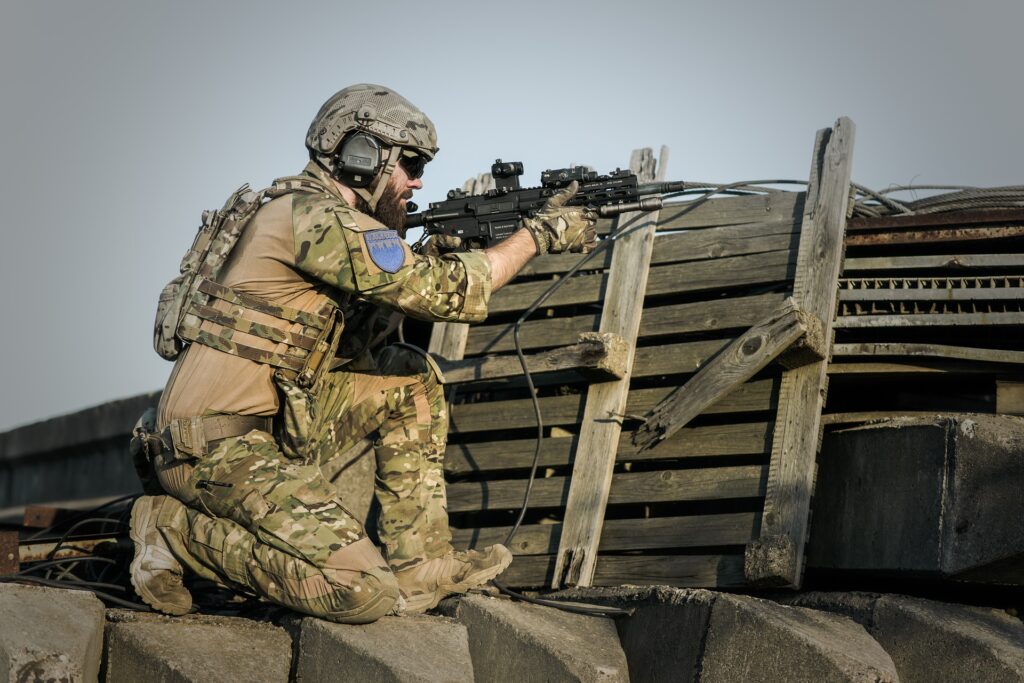 Following the recent mass shooting at Marjory Stoneman Douglas High School in Parkland, Florida, in which 17 children died, a partisan chorus, one that has become depressingly familiar to the American public, played itself out once again. Congressional Republicans, extensively ...

The first thing one notices when walking around the Israeli-controlled Area C of the West Bank is the litter. Children walk down the street to the neighborhood playground, making sure to avoid empty bottles and deserted chairs. Some of the ...

Can The Horseshoe Theory Explain the Push Against Globalization

After Bernie Sanders’ shocking challenge to Hillary Clinton in the Democratic primaries and Donald Trump’s overwhelming victory in the Republican primary, many were quick to point out similarities between the two candidates. Both were outsiders, anti-establishment, and, in their own ... 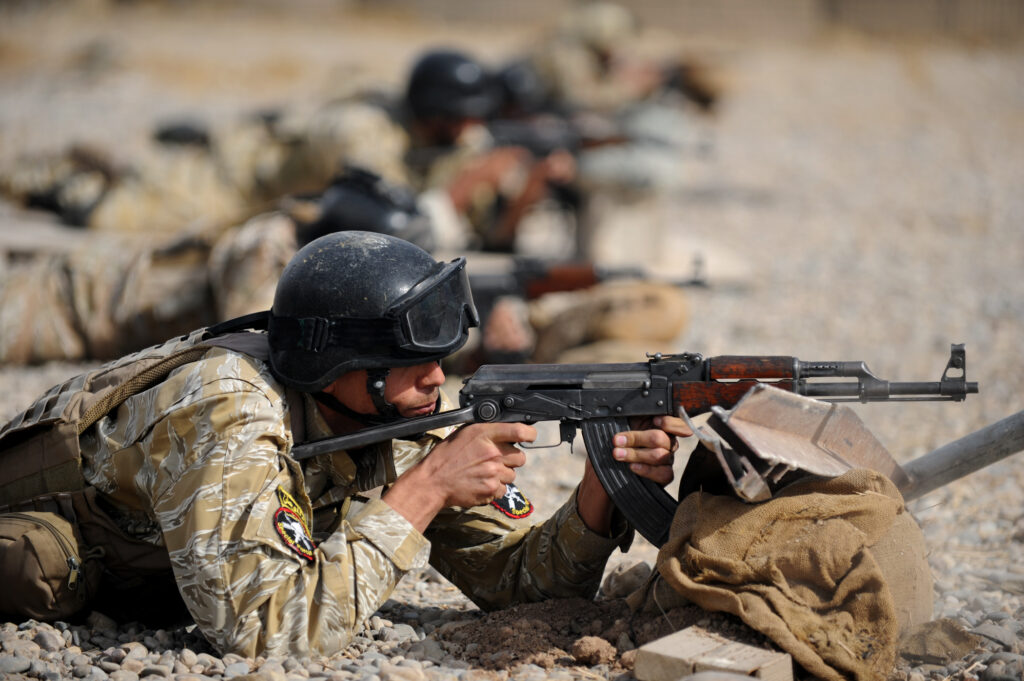 Fighting on Behalf of a Third Party and U.S. Military Ethics

In July of this year, both Amnesty International and Human Rights Watch formally accused the “U.S. led coalition” of having potentially committed war crimes in Mosul, in their quest to retake the strategically vital Iraqi city from ISIS. They claimed ... 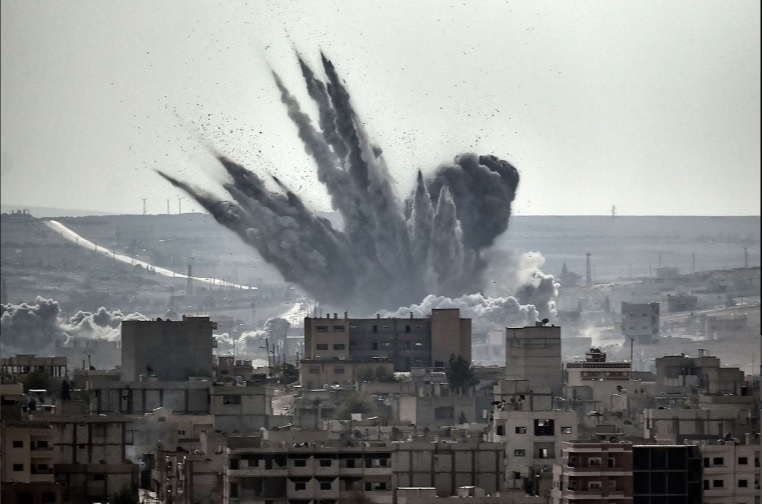 On April 4th 2017, Bashar Al-Assad and his regime reportedly used a sarin gas attack against their own civilians, killing approximately 80 people and injuring many more. Mere hours after the report came out, President Donald Trump alerted the American ... 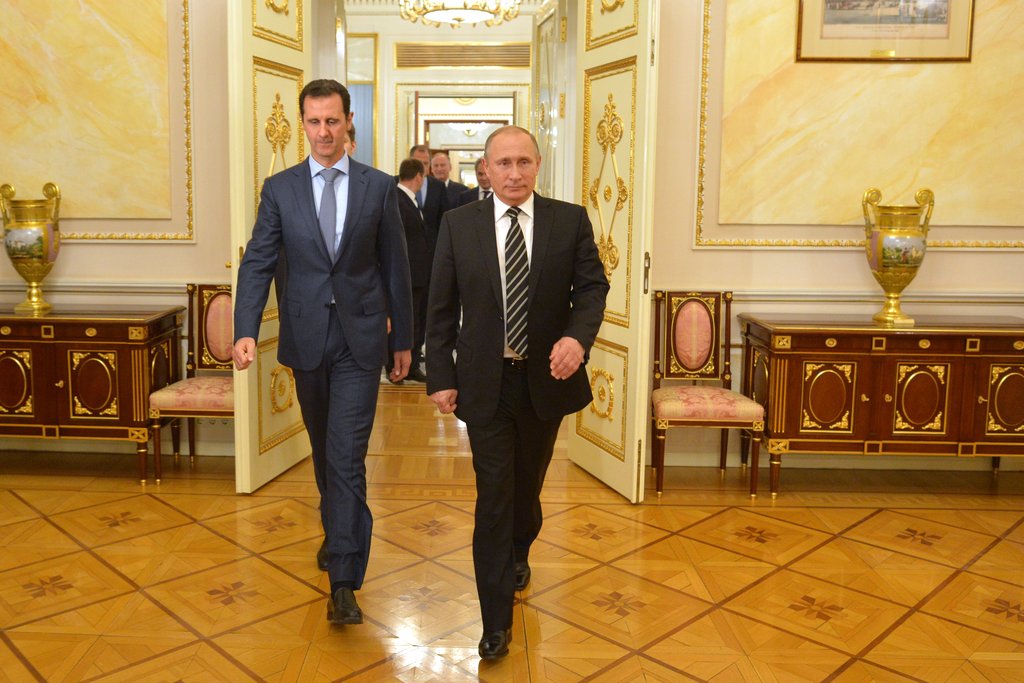 On April 6th, Donald Trump ordered an attack on Syrian regime assets, “retaliating” against its most recent use of nerve agents against his civilians. The attack came in the form of 59 Tomahawk cruise missiles strikes, which, according to the ... 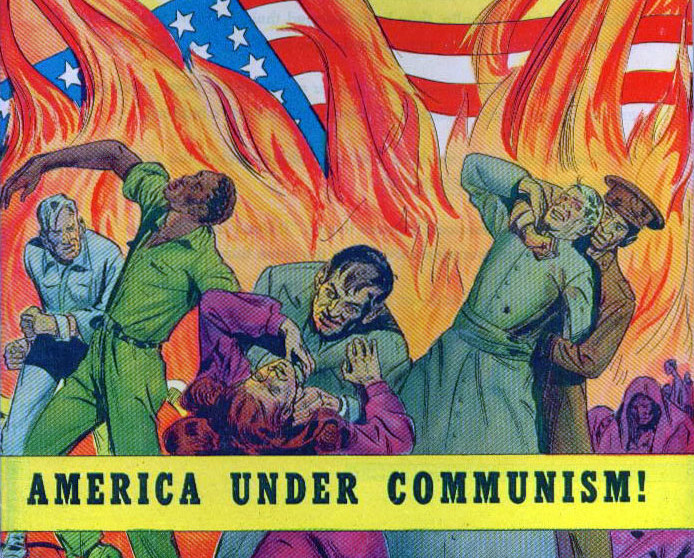 As it pertains to the supposed relationship between Russia and Team Trump, and especially between Russia and President Trump himself, there currently exists two vastly different criticisms coming from the Democratic party. The first criticism concerns the seeming inability of ... 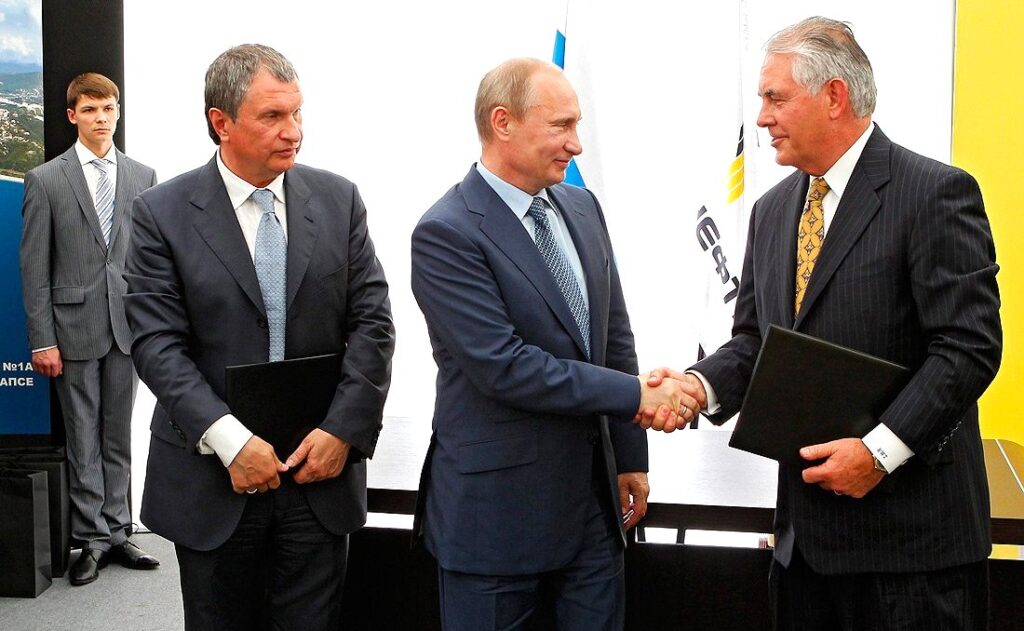 Op-EdPolitics and GovernanceRussia and Central Asia

In 1953, the Jackson Committee, a committee appointed by President Dwight D. Eisenhower to “evaluate the government’s information and related policies and activities”, delivered a report recommending that the United States publicly demonstrate and emphasize “the gap between communist ideology ... 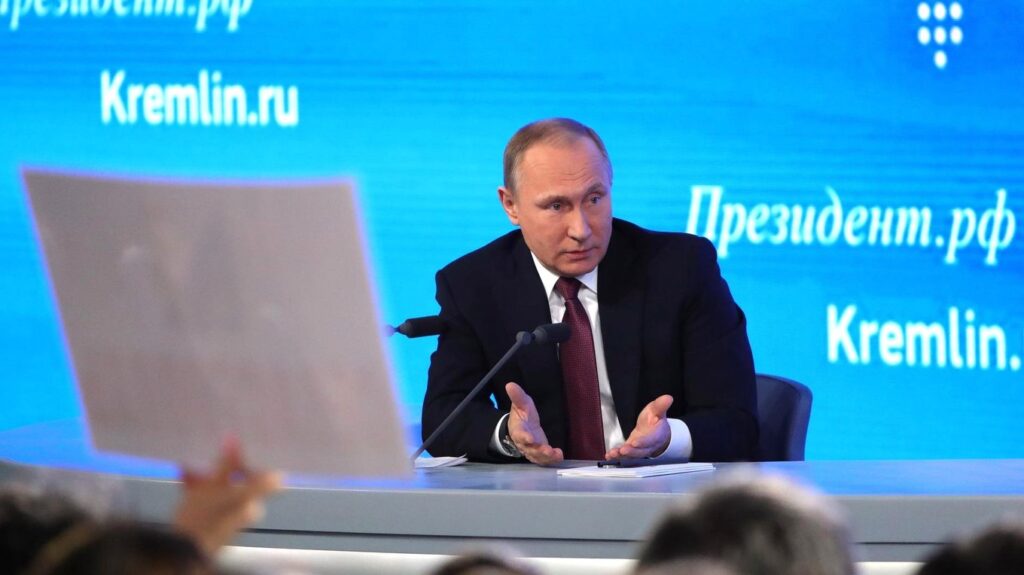 Since Donald Trump’s surprising (depressing?) election victory, even more attention has been focused on Russian interference in the US election. The Obama administration officially accused Russia of interfering in the election on October 6th, and the reaction–by the US government, ... 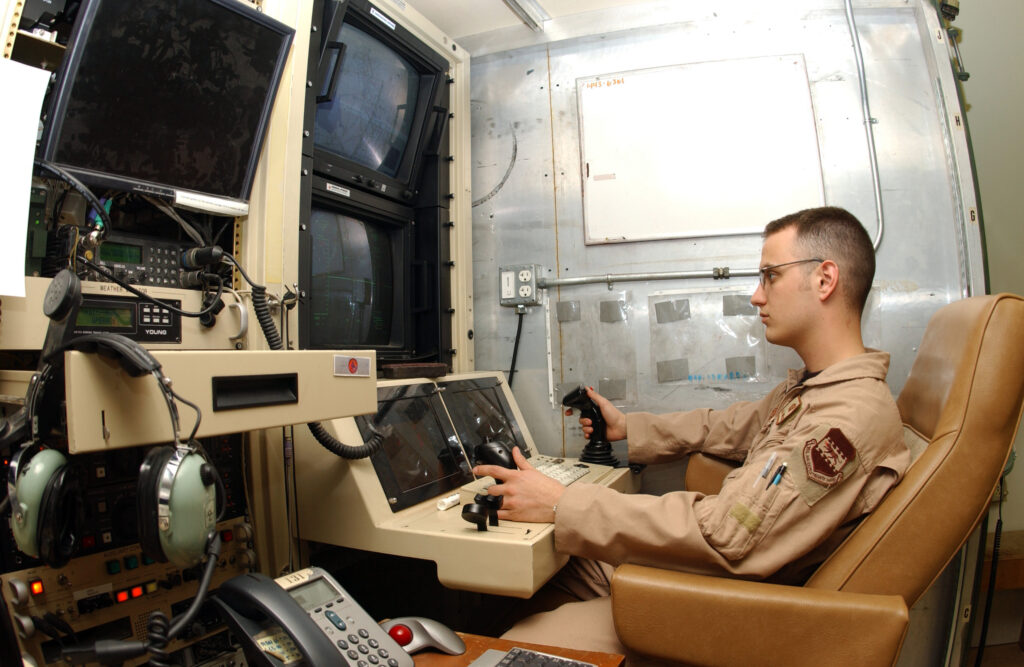 Has War Become Too Easy?

If history has taught us anything beyond that conflict is inevitable, it’s that wars often prove self-correcting. In other words, a particular war can be so devastating that the pendulum then necessarily swings in the direction of peace and non-intervention. ...