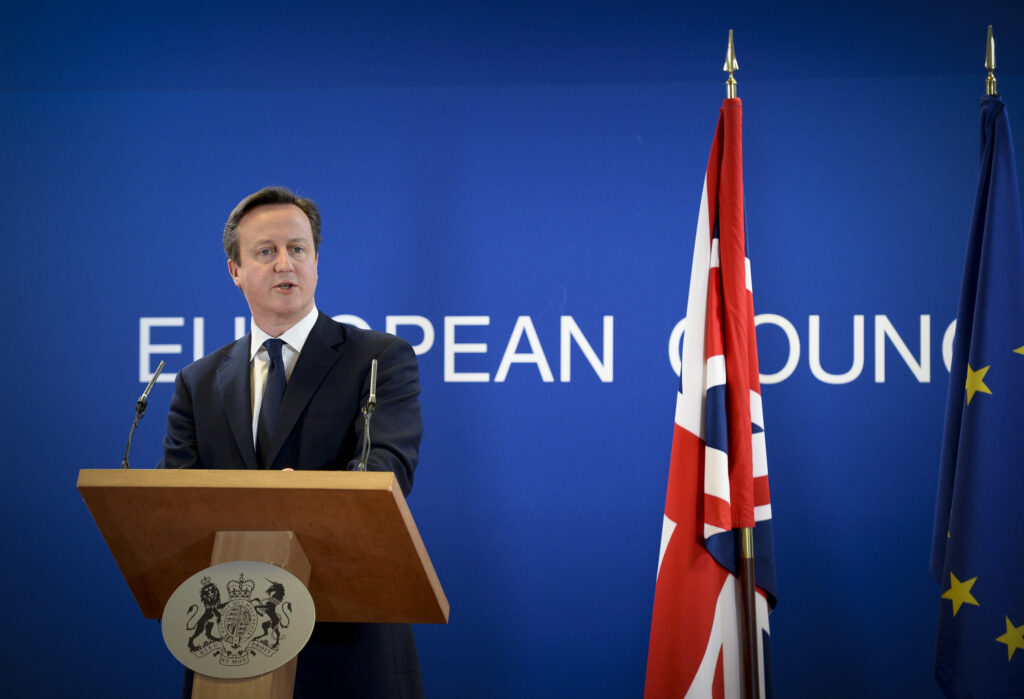 On April 6th, Donald Trump ordered an attack on Syrian regime assets, “retaliating” against its most recent use of nerve agents against his civilians. The attack came in the form of 59 Tomahawk cruise missiles strikes, which, according to the Pentagon, targeted “aircraft, hardened aircraft shelters, petroleum and logistical storage, ammunition supply bunkers, air defense systems, and radars.”

Though the US media has thus far generally restrained from calling this attack an “act of war”, referring to it simply as a “warning”, there can be no question what it actually was. Would the US government or, for that matter, its media, not consider itself under attack and embroiled in war if its own government property was targeted by 59 airstrikes? Of course it would. Sovereign governments have an (understandable) tendency to consider unwanted military strikes on their soil, against their assets, as acts of war, regardless of what heinous acts they might previously have committed.

Still, war comes in all shapes and sizes, and it remains unclear what type of war Trump just initiated. The question remains whether the Tomahawk strikes were meant as “merely” a deterrent to Assad and his regime against the future use of chemical weapons, or if it suggests the beginning of another round of US-led regime change in the Middle East.

As his actions this past week have demonstrated, Trump’s impulsiveness and inconsistency makes this virtually impossible to tell. Tellingly, 2013 Trump’s tweet “What will we get for bombing Syria besides more debt and a possible long term conflict? Obama needs congressional approval,” may as well be directed at 2017 Trump.

This evidently isn’t the first time a President’s actions in office have departed from his campaign rhetoric.  Yet what is uniquely troubling about Trump is that his actions in office also have markedly departed from his earlier rhetoric while in office. Indeed, it was only a mere couple days before the airstrikes that Sean Spicer, the White House press secretary, suggested that there was a “political reality” of Assad in power that the US had accepted.

It has thus become increasingly clear that Trump’s foreign-policy doctrine is that he has none.  In some cases, his unpredictability may benefit US interests; here, however, it only serves to raise the stakes of conflict, intentional or not, with all the moving parts in Syria, and, most notably, Russia and ISIS.

The most pressing concern is how these strikes affect what had appeared to be thawing US-Russia relations. Of all the outside actors, including the US, Russia has by far the most at stake in Syria. Putin made the fateful decision several years ago that he would use the Syrian conflict as his means of returning Russia to the global, and specifically Middle Eastern, decision-making stage. If Trump and his administration thought that this missile strike would deter Russia from continuing their support for Assad, the Kremlin’s response over the last couple of days should have made it abundantly clear that this is most definitely not the case, and that, in fact, the strike may have unwittingly ratcheted up Russia’s presence in Syria.

Already, Moscow has indicated that it will increase military support for the Syrian regime, as evidenced by its moving “its most advanced ship in the Kremlin’s Black Sea fleet to tartus, the Russian navy’s port in Syria, ” positioning it near the “two American ships that carried out Thursday’s strikes.” Furthermore, Russia has announced its new commitment to strengthen and improve “the effectiveness of the Syrian air defense system.” And, perhaps most strikingly, the US government has confirmed that the Russian military suspended a communications hotline meant to mitigate for the risk of US and Russian air force collisions over Syria’s crowded airspace.

Thus, when Russia warns the US that they also have their “red lines” in Syria, mimicking Trump’s language, and that they will “respond” with force if these lines are crossed, or when Prime Minister Dmitry Medvedev claims that the US and Russia are now “on the verge of a military clash,” this should not be interpreted as hollow rhetoric. While it remains highly unlikely that Russia will react military against the US for the strikes, tension between the two nuclear powers has undeniably increased, and with it, the potential for a damaging miscommunication.

Whatever one’s thoughts on the strike and its merits, it should be abundantly clear that it has not helped Russian-US relations. Secretary of State Rex Tillerson is scheduled to travel to Moscow later this week, and, suffice to say, the tone and topic of the conversation has now changed dramatically. Any talk of cooperation against ISIS and radical terrorism, or non-proliferation, has officially taken a backseat to US aggression in Syria and Assad’s role going forward. One can only hope the events hasn’t derailed the possibility of immediate cooperation on global issues.

Though many have claimed that removing Assad is a key element in defeating ISIS, or at least in diluting its potency, in the short-term fighting on two fronts (Syrian regime and ISIS) is clearly less efficient than focusing solely on the terrorist organization. In fact, this is something that Trump himself seemed to realize during the campaign trail, frequently engaging the audience by asking “Wouldn’t it be nice if we got together with Russia and knocked the hell out of ISIS?”

Though the US and the Syrian/Russian/Iranian coalition have not seen eye to eye on the fight against terrorism in Syria (and that’s probably an understatement), the Syrian regime and its allies have still allowed the US to bomb terrorist havens and fly over Syrian territory with practical impunity. Whether this implicit understanding still remains in force is now seriously in question.

Syria could either purposefully retaliate against the US by activating their air-defense system against US aircraft or, just as likely, misinterpret US aircraft as threatening the regime and react accordingly.

Either way, the fight against ISIS has gotten significantly more complicated.

More importantly than Russian and ISIS’ actions, or Iran’s and Syria’s for that matter, is what the US does next; most pressingly, whether this the strikes were only in response to the chemical weapon attack that left 86 Syrian civilians dead, or if it indeed it signals a stunning reversal of Trump’s foreign policy.

If it is the former, then, while it is still an act of war, still complicates relations with Russia and other actors, and is still of dubious legality (how flexible is the Authorization to Use Military Force against al Qaeda exactly?) one can at least breathe more easily knowing we aren’t yet engaging in a broader offensive against the regime.

If it is the latter, however, which recent history (think Iraq, Afghanistan, Libya) suggests it might be or could inexorably lead to, then many more question arise. For one, what exactly is the eventual strategy for replacement? Before endorsing any sort of attack on a foreign country, one should wonder what the political strategy for ending the war — which extends far beyond chemical weapon use — truly is. As bad as Assad is, and he is a murderous dictator, there is no proof yet that the increasingly factionalized and radicalized rebels will be any better. Groups like ISIS have so far shown an ability to thrive when left in a power vacuum.

In the same vein, is the question of how exactly a full-fledged intervention in Syria would differ from the failed nation-building experiments in the Middle East that we have seen in recent years?

The Trump administration must answer these questions, and deal with the complicated reality of having targeted Assad’s regime, and having upset the Kremlin and perhaps handicapped the fight against ISIS in the act, before any full objective judgement on the strikes can be made. But with Trump’s penchant for impulsive and gut-based foreign policy, I’m not holding my breath.