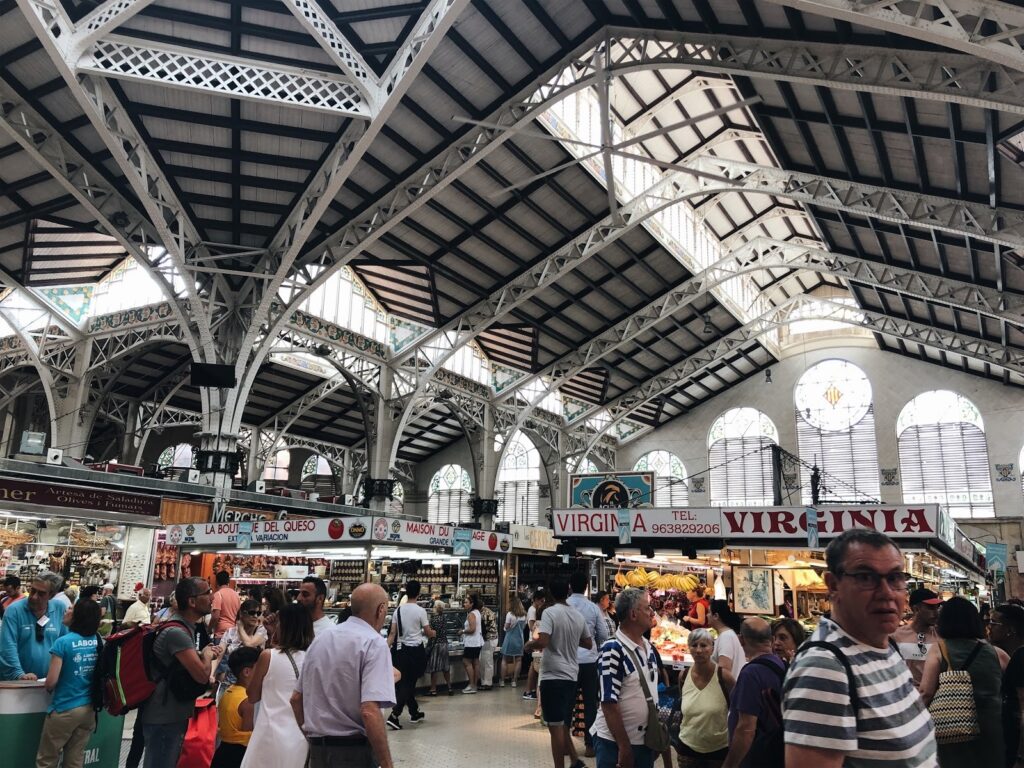 The Overlooked Issue of Sexual Violence Within Spain’s Migrant Community

Following the recent mass shooting at Marjory Stoneman Douglas High School in Parkland, Florida, in which 17 children died, a partisan chorus, one that has become depressingly familiar to the American public, played itself out once again. Congressional Republicans, extensively and successfully lobbied by the National Rifle Association of America (NRA), echoed their pleas to not “politicize” the tragedy (i.e. enacting any gun control policy that could help prevent a future mass shooting) in lieu of the ever-powerful “thoughts and prayers.” On the other side of the aisle, Congressional Democrats scolded their “morally bankrupt” partners and lamented that elected officials would prioritize NRA donations over the lives of American children.

Ethically, there is no real grey area in this debate. The NRA has descended rapidly into a full-blown conspiratorial and racist cult, preying on and exacerbating the fears of white, conservative Middle America. At a time when mass shootings in the US  are at an all-time high (a statistic so obviously caused by the internationally unmatched proliferation of guns in American society, that to argue otherwise reeks of cultural denial) the NRA uses threatening messages and imagery to encourage further sales. It is an organization with blood — including the blood of innocent children — on its hands, and Democrats are absolutely correct in faulting Republicans for their continual acceptance of NRA money and their ensuing capitulation  to NRA policy-demands. Thus, this article should be read with the caveat that Democrats should absolutely continue this line of attack.

That said, Democrats must reckon with the fact that the illogicality, cowardice and immorality they attribute to Republicans who accept money from a donor who capitalizes on fear and profits from bloodshed, has its rough equivalent within their own party. Indeed, while Republicans accept far too much money from the NRA (only six current Republican congressmen do not accept donations from the NRA), these contributions pale in comparison to electoral donations from the weapons industry, which, while still favoring the more hawkish Republican party, generally crosses completely over party lines.

Intellectually honest liberals should acknowledge and decry the hypocrisy of the situation; in many ways, the NRA is the domestic counterpart  of these weapon industries. Both sell the promise of security, one national and the other individual. Both thus rely on hyping threats and instilling fear in order to turn a profit. And both are far too responsible for innocent bloodshed. The primary reason that domestic gun control  attracts more attention than the military-industrial complex is our psychological, and literal, proximity to the issue: the Parkland victims were our sons and daughters, our brothers and sisters, our neighbors and friends. There is also, unfortunately, an element of ethnicity – white children illicit far more domestic sympathy than their non-white counterparts abroad. And yet, neither of the reasons justifies accepting money from organizations that profit from weapon sales that almost invariably result in innocent casualties. If Democrats want to make a more compelling and less canting case against Republicans accepting NRA money while innocent people continue to die, they should themselves consider rejecting money from the weapons industry. Politicians have a moral duty to scrutinize and potentially reign in industries profiting from the proliferation of deadly weapons, but when these same industries are vital donors, this obviously complicates the entire relationship and can lead to dangerous and ill-conceived outcomes.

Of course, there is a difference between the two. While weapons manufacturers such as Northrop, Boeing, and Raytheon primarily sell weapons to (supposedly) trusted governments with (supposedly) trusted motives (generally the US government, but frequently also foreign allies), the NRA encourages sales to practically any individual, regardless of background or intent. Stated otherwise, in one case weapons end up in the hands of legitimate states, entities that enjoy a monopoly on the means of violence in their territory, whereas in the other case, they end up in the hands of various, unknown individuals.

Further, the US government can police to some extent to whom weapons are sold (i.e. not to rogue states like North Korea or Iran), whereas the NRA prefers a system with no limits placed on gun sales, regardless of an individual’s background. And yet, this ethical superiority can only be drawn out so far. The US recently made massive, billions dollars worth of sales to Saudi Arabia, which is currently engaged in a ruthless, indiscriminate war in Yemen against the Houthis; the same goes for Israel, which has used US-bought weapons to uphold what essentially amounts to an apartheid state, putting once again in question the “background” checks and the US’s commitment to human rights when determining countries eligible for weapon sales.

It is worth repeating: this article does not excuse the NRA, Republican senators who gleefully accept its money, or the most radical Second Amendment supporters. It also is not meant to suggest that Democrats should refrain from calling out NRA lobbying and conservatives who bow to said lobbying. Rather, it asks Congressional Democrats — and their supporters — to look at themselves more critically and see the double standard in accepting money from and catering to the demands of the weapons industry.