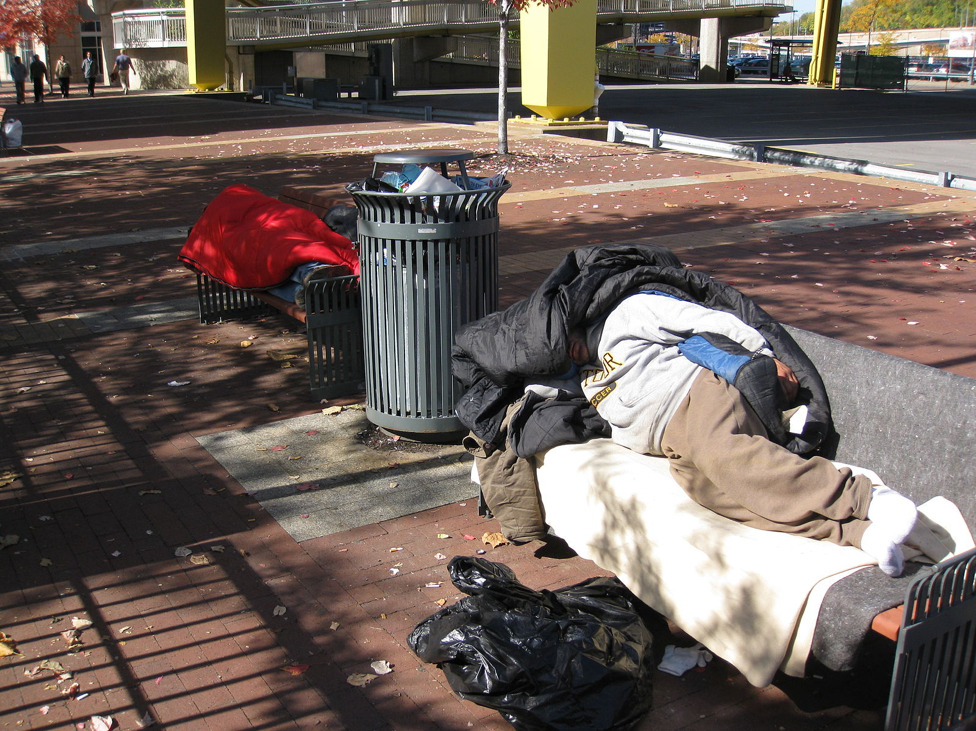 In 2005, the IMF and World Bank decided to forgive low–income countries, the majority of which were in Africa, of the crushing debt they owed to rich, developed countries. However, more than a decade later, many African countries are once again seeing alarming rates of debt growth, which is contrary to the economic expansion envisioned by world leaders at the turn of the century. Despite having some of the fastest growing economies in the world, the continent seems to be lagging far behind its Asian peers in terms of development. Many factors play into this, but the most relevant is the insurmountable challenge of debt – financed heavily by semi-private sector loans and unconditional investment – combined with executive corruption.

The continent’s top two sources of FDI, France and China, have alarmingly amoral policies that have allowed African debt to skyrocket. Former French colonies in Africa which make up almost half the continent have long relied on investment from France to tap into natural resources and expand their economy. However, with the rise of corruption in a number of African countries post-independence, this reliance has turned insidious. In return for loans, countries that participate in this exchange must sell their oil to France and their leaders – Omar Bongo in Gabon, Mamadou Tandja in Niger, and others – to receive generous kickbacks. With this money, these countries have seen their economies grow steadily, but even Sub-Saharan Africa was not immune to the effects of the Great Recession. When growth lagged, these countries increased borrowing to finance debt, creating a feedback loop that benefited only the leaders of those African countries and the French state-backed oil companies, leaving the rest of the population to suffer the recession’s effects.

To add fuel to the debt fire, recent Chinese lending policies to the region have allowed this debt to grow exponentially. Chinese lending, unlike that of the IMF or World Bank, is considered “no-conditions-attached money” for financing development. Multilateral lenders usually require adherence to certain practices like austerity or open markets for countries to receive money, whereas China does not. China’s goals, similar to deals many European countries have with former colonies, aim to build railroads and capture oil markets. Countries like Angola, the Republic of the Congo, and Cameroon have benefitted from and have been harmed by this in equal measure – commodity price volatility combined with high demand have led to these countries’ risky decisions to leverage their commodity supplies to pay off debt.

Propping Up Corruption on the African Continent

After gaining independence, African countries maintained the institutions their former colonizers had built. Former colonizers did little to dissuade the spread of crooked heads of state. Even France, with its presumed accountability as a G7 state, enabled a thriving network of corruption. In the 2000s, a scandal rocked France when news surfaced that high-ranking members of Elf, the publicly-owned oil corporation responsible for oil drilling in Africa, had been quietly siphoning off funds to certain heads of state. As a result, the company merged with a private megacorporation, Total, but maintained its parameters of operation. Today, behind the closed doors of Total, African leaders are still given benefits that allow them to have a fleet of ultra-luxury cars or a personal Boeing 777.

China, currently the continent’s number one lender, however, never presumed to have those same misgivings as France. Where France hides behind a “private” corporation, China has never pretended to follow Western mores, as seen in the recent decision to abolish term limits. This behavior can be extended to lending in Africa. With no conditions of “democracy or bust” tied to lending, China has allowed heads of state to allocate these funds as they please, and in return, has captured many regional oil markets to accelerate their own growth. This quid-pro-quo has allowed heads of state to misallocate funds for their supporters and core constituencies and furnish their own lavish lifestyles. As China and France are the continent’s top two bilateral lenders, this means that African leaders are facing very little pressure from global economic powerhouses to change their ways.

Since 2005, lending to the region has come from private companies who don’t care about good governance. Like France’s Total, Chinese state-owned and other privately-owned enterprises have carried out a good deal of China’s total investment in Africa. The financing deals from these private/public institutions are just as opaque – if not more so – as those from the Chinese government. Angola, for example, received over $14 billion USD from 2000 to 2014 from Chinese SOEs. In 2016, Angolan public debt peaked at 75.8 percent of the GDP, which wouldn’t normally be a problem for most states. As a comparison, as of December 2017, the United States’ debt to GDP ratio stood at 105.4 percent. However, the main difference between Angola and the U.S. is growth rate. While the U.S. is the world’s biggest economy and is growing at a steady rate, Angola is experiencing negative growth.

Nevertheless, debt isn’t necessarily bad for less developed economies. Countries can and have used this debt to fund growth. However, many of these African countries have commodity-based economies which experience extreme price volatility. To pay back the loans they need to finance their activities, countries make arrangements with private lenders like Total to borrow even more money to invest in infrastructure on unfavorable terms. The problem arises when debtor countries fail to make up the dollar amount owed. This, unfortunately, happens more often than not, and unsurprisingly, makes them dive deeper into debt. Debt can also accumulate within corrupt governments when loans are invested into profitless infrastructure, such as Mozambique’s fishing fleet that has made little revenue on a $2 billion loan from privately owned Credit Suisse. Despite the consequences of such impractical borrowing, dictatorial heads of state have little incentive to actually reduce their debt to GDP ratio since they are receiving benefits no matter what.

The Future of the Continent

All this money from public bilateral lenders who don’t care about governance supplemented by the rise of unconditional private lending to already corrupt governments have made Africa’s mounting debt issue more concerning. One can only hope that pre-2005 levels of debt are never seen again. With the final pangs of the Great Recession echoing through the continent and further widening the wealth gap between and within African countries, rising debt levels could certainly destabilize even democratic institutions, let alone corrupt ones. This new wave of lending could have massive repercussions for the continent’s continued development which must be watched cautiously.

Shreya Tatkar is a senior double-majoring in Economics and International Relations. She is also pursuing a minor in French. Her professional experience includes internships with the ACLU SoCal Jails Project, Warner Bros., and Warner Music Group. On campus, she is an Associate Editor at the Journal of Law and Society and a member of Delta Phi Epsilon (the IR fraternity), among other things. In the past, she has written on domestic politics and African finance for Glimpse, but her interests range from international trade crises to autocratic politics to entertainment finance. She is very excited to be returning to her second year writing with Glimpse and cannot wait to read her fellow Correspondents’ articles! 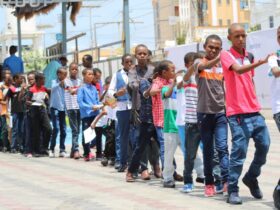 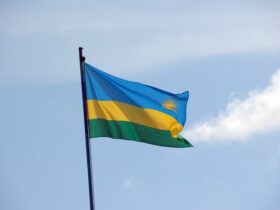