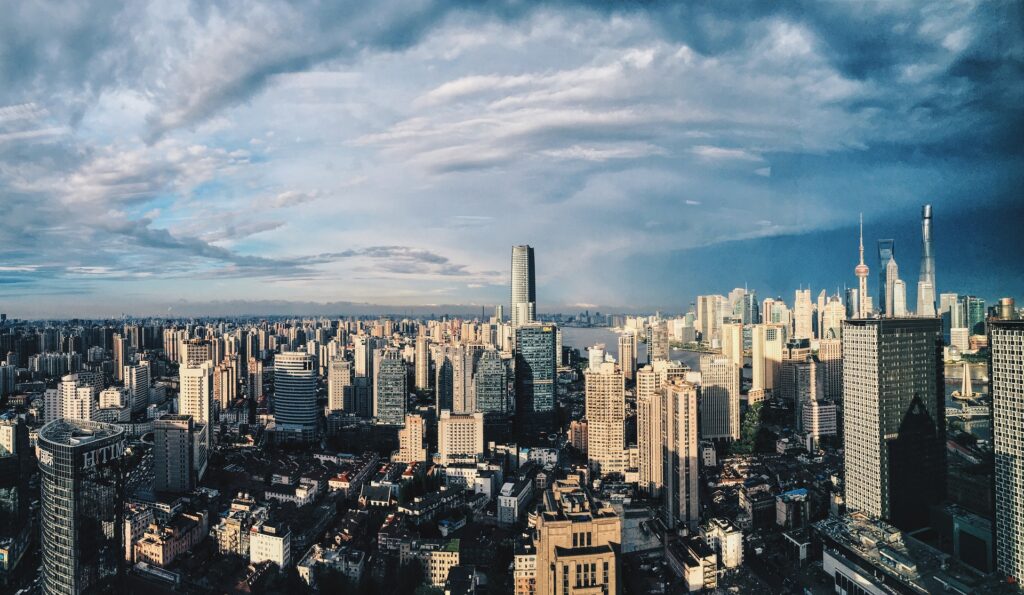 A Trade War With China Might Not Be a Bad Thing

In this first edition of “Face-off” on Glimpse From the Globe, I will respond to my colleague Luke Phillips’ argument against sustainable development. Please read his compelling piece before you continue.

Luke and I agree on several points. First, the term “sustainable development” is nebulous. Second, the growth of past prosperous civilizations was fueled, in part, by consumption of natural resources. And third, I question humans’ ability to stop global climate change, not because of global disinterest, but because of the damage already done. However, I disagree with Luke on two points: (1) his justification for the need for continued resource consumption, and (2) his notion of progress.

A historical justification for the continued degradation of the planet is counterproductive and false. Luke correctly asserts: “the prosperous periods of Chinese, Islamic, and European Civilization all mark their periods of intense and unsustainable resource use…” In the past, imperial expansion was fueled – and funded – by the consumption of silver, water, coal, etc. Therefore, according to Luke, human growth and prosperity depend on “unabated resource consumption” and that any contemporary attempt to deviate from this historical pattern will stall human development. This proposition has two issues. First, a historical justification disregards human ingenuity and/or invention. Past civilizations discovered new ways to turn resources into wealth. For instance, the growth of industrial England was fueled by the use of coal in electrical and transportation infrastructure. What is to say that a contemporary society could not discover a new method (e.g., solar, nuclear, geothermal) to fuel growth in an environmentally sustainable way?

Yes, growth depends on the consumption of natural resources, but history should not shackle future human growth to the harmful consumption of natural resources. Scientific advancements and an environmentalist spirit have the potential for societal development, a fact not acknowledged in Luke’s argument. Indeed, there are contemporary examples that prove economic growth is possible with sustainable resource use. One such example is in the “green growth” of the Southeast Asian cities of Da Nang, Vietnam, Surabaya, Indonesia, and Cebu City, Philippines. A World Bank study concluded that investment in sustainable solutions, such as gas-capture landfills and wastewater-treatment facilities, led to economic growth due to “productivity gains, reduced pollution, and more efficient use of resources.” And the results are not confined to Southeast Asia. The World Bank found a worldwide correlation between GDP per capita growth and increased energy use efficiency. Sustainable development is not just possible, it is happening.

Luke’s argument also rests on the oxymoronic nature of sustainable development. In his eyes, sustainability reflects a sense of permanency, whereas development underscores constant change. When combined, sustainability will stall development, and societal progress will stop. However, sustainability and development are – and must be –compatible for the future health of the planet and its people. I define sustainable development as human growth that consumes resources at or below environmental equilibrium (i.e., the amount of resources the natural environment is able to replenish). This is not an equation for zero growth—it is an equation for the use of renewable energies and limited use of non-renewables to further fuel economic growth. It is a notion of progress that does not depend on the continued destruction of the planet. Further, it is a notion that must be embraced and perfected in order to protect the planet and its people. Continuing “to accept that growth brings with it a heavy price to nature” is a recipe for causing a level of climate change that may irrevocably damage, or worse end, future human growth.