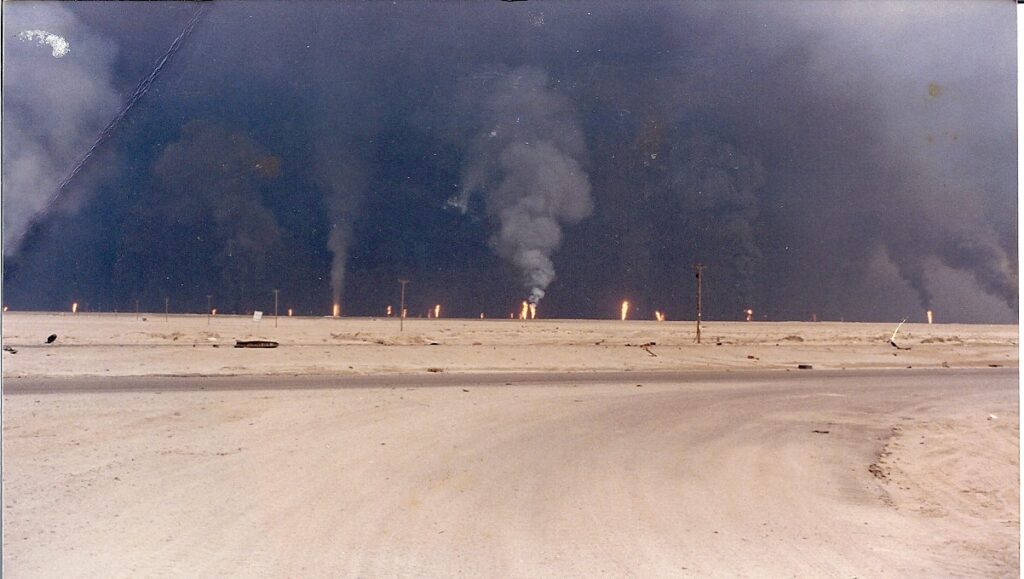 The Contemporary Geopolitics Series: The Middle East and North Africa

Joseph R. Biden is now the 46th president of the United States. After a grueling and tense election, the country will seemingly move in a different direction than that of the previous administration. In particular, the financial services industry may have to anticipate new changes under a Biden presidency with the implementation of policies meant to reverse those of Trump through enforcement of consumer protection and encouragement of responsible public investments.

Biden will most likely use a hard-line approach, unlike Trump’s administration which has been characterized by multiple tax cuts and deregulation of various industries, including the financial sector. COVID-19 has further exposed the harsh realities of the country’s wealth and racial inequalities, which have worsened due to mismanagement of the pandemic and an overall limit to economic activity. To understand in detail what policy proposals the Biden administration plans to pursue, let’s take a look at them and understand their possible impacts.

Socio-economic and racial injustice have become a focal part of American politics and been a major platform of the Biden campaign. To address these injustices, increased accessibility of financial security for all is one goal the upcoming administration desires to pursue by enabling more consumer protection policies. As expected, Biden will attempt to revitalize the Consumer Financial Protection Bureau (CFPB), a government agency that serves to protect American consumers in the financial marketplace. This reinvigoration will occur through directing attention towards preventing malpractice of lending and allocating more transparency for borrowers.

Therefore, in a Biden administration, the market may witness more aggressive consumer protection mechanisms such as increased transparency of transactions, monitoring of loan providers, and strengthening of underwriting standards. While Trump had rolled back multiple consumer protection regulations under the CFPB, Biden is clearly set on administering more control and enforcing aggressive checks. Goals include more access to and accountability of loans, decreasing costs of debt in situations like evictions, and eventually increasing consumer confidence to stabilize markets such as mortgages. Especially amid the pandemic, any moves to support borrowers and lenders in these mutually beneficial ways will allow markets to encapsulate a greater group of people for the financial activity necessary to survive.

There are two U.S. owned mortgage companies pivotal to understanding the next facet of Biden’s financial policies: Fannie Mae and Freddie Mac. Designed by Congress, both companies are supposed to play significant roles in our country’s housing finance market by providing liquidity, stability, and affordability to the mortgage market. Both companies will purchase mortgages from lenders and if these loans are packaged into mortgage-backed securities, lenders can use the money obtained from these sales to interact in future lending.

These engagements ensure that people who purchase houses and investors that buy buildings such as apartment complexes will be guaranteed a consistent supply of mortgage cash. Fannie Mae and Freddie Mac therefore attract investors who are unsure about investing and increase the pool of money available to fund housing. Eventually, these actions also help stabilize the mortgage markets. During periods of recession or financial turmoil such as the pandemic, housing is protected and the foundation for mortgage lending leads to affordable housing that reduces costs of borrowers and interest rates paid by homeowners.

Under his presidency, Trump pushed to privatize Freddie and Fannie, causing concerns as to whether federal financial support will persist and how banks will change in their ability to lend long-term mortgage loans. Therefore, Fannie and Freddie would be less lenient to buying those long-term mortgages from the banks. In this chain reaction, certain financial institutions may be less inclined to lengthen fixed-rate mortgage loans, resulting in banks instead choosing to issue shorter term loans or loans with adjustable rates. These protect the lender but are riskier and also more costly for the borrower.

Biden will undergo a different approach to dealing with Fannie and Freddie by returning to the Obama era to facilitate more access to affordable housing. As to implementing certain policies such as extending eligibility for families, it is likely that Biden would seek to appoint leaders at the Federal Housing Finance Agency (FHFA) who would maintain low capital requirements for Fannie and Freddie and regulate the two under strict government operations. With these proposals, it is then likely that Biden will treat the mortgage companies as public utilities, essentially placing a cap on their ability to generate profits and leading to decreasing costs of borrowing.

As for the ongoing situation of climate change, influential Democratic lawmakers are relentless about public corporations disclosing their business practices’ risks to the environment and enforcing the inclusion of these dangers in key financial decisions. To prepare for the upcoming administration, the financial sector has begun to transition to operating on a carbon-free blueprint and acknowledging the necessity to combat climate change. Investors are funneling money into eliminating dependency on fossil fuel companies and looking at other alternatives, pledging to reach net-zero emissions by 2050 as well as fully disclose the risks of their assets from impacts by climate change as aforementioned. Even the Federal Reserve has acknowledged the negative economic consequences of ignoring climate change.

The Trump administration had greatly ignored and even denied the effects of climate change which has ultimately transformed regulations in the financial sector. Last month, the Labor Department finalized a rule that made it difficult for managers of retirement plans to allocate money towards ESG funds, certain pools of investment that companies dedicate towards acts of environmental, social, and corporate governmental justice over purely economic interests.

While this was met with objection, that administration had continued to conduct processes that have only uplifted the very polluting industries disastrous to the global environment and future global economy. However, with Biden in office there is not only a reversal of such a stance on climate change but action will also be taken to produce more transparency about the financial risks correlated with this phenomenon. One such policy would be the requirement of public companies to disclose in detailed reports that explicitly analyze how climate change affects their financial outlooks and investments to the Securities and Exchange Commission (SEC). Luckily, this does not necessitate the approval of Congress, which would have been a large obstacle for Biden had there been a Republican majority in the Senate.

Even without the government’s guidance, certain American banks such as Wells Fargo and JPMorgan have pledged to declassify information on how their finances affect global warming. However, these statements are not enough as these very companies continue to invest billions of dollars into fossil fuels companies. Nonetheless, it is significant that the private sector has recognized the gravity of climate change and their role in a push to curb the harmful impact of businesses. Private corporations alone can effectively enforce decisions faster than the public sector, and this sector has the potential to benefit the entire economy through upcoming private-public partnerships during Biden’s presidency.

With a shift towards greater consumer protectionism, as well as policies that decrease borrowing costs in mortgage markets and pay greater attention to climate change, the financial industry will likely transform immensely under the Biden administration. This transition will serve to uphold the pursuit of financial inclusion, affordability, and accountability in the grand scheme of preserving future generations and the environment.

Compared to the previous administration, the U.S. should hope to see an era of more accountability and exposure of economic private interests that have misguided many amidst the deceptive veil of American exceptionalism and capitalism.