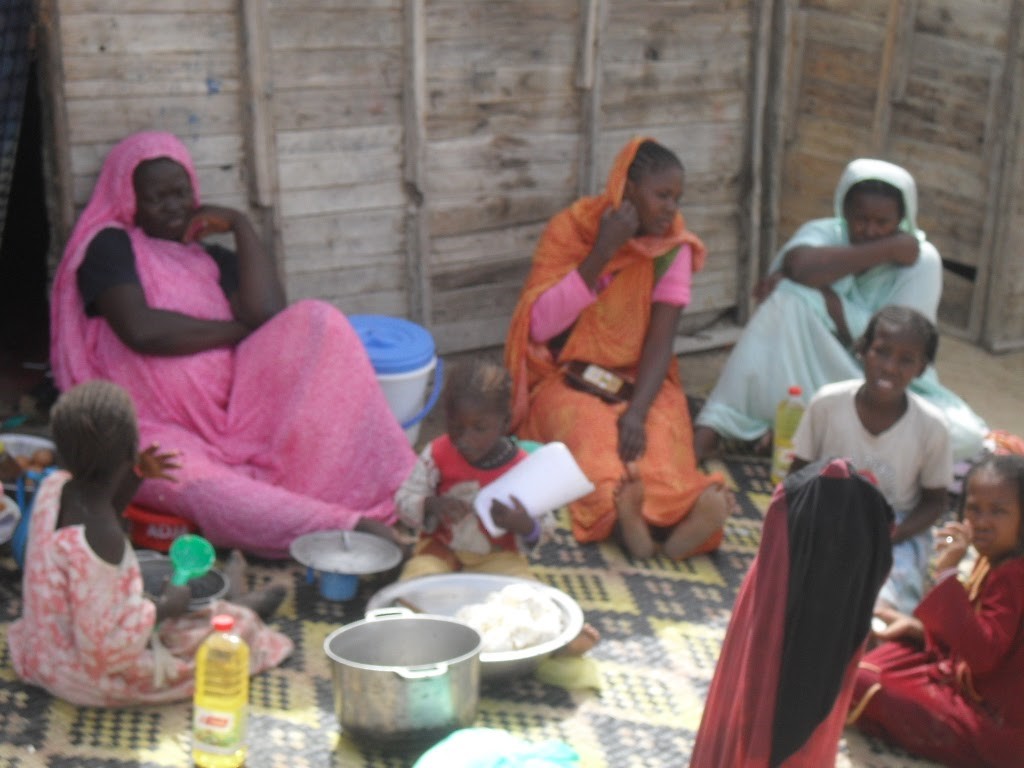 The Disastrous Implications of Modern Slavery in Mauritania

Known for its relative stability in a region of violent conflict, Jordan is often referred to as an “oasis of peace” by many scholars of the region. While this may be true, the region is certainly no environmental oasis. In addition to its naturally dry and challenging climate, Jordan faces demographic and climate changes which are only exacerbating its existing environmental problems. These issues are important not only in their own right, but also for the potential implications for continued peace as environmental conflicts often spark greater outbreaks of violence. As a result, without addressing its pressing environmental problems, Jordan could soon be neither a true oasis nor an oasis of peace.

A Challenging Situation Made Worse

Located in the Levant area of the Arabian Crescent, Jordan’s natural climate is classified as Mediterranean, characterized by hot, dry summers and cool, wet winters. With 75 percent of its rainfall concentrated in the winter months, the semi-arid region notably lacks water resources compared to surrounding countries in the region.

While the population has historically overcome the difficulties of Jordan’s natural climate, a number of new factors have aggravated its existing challenges. The first major aggravator is the demographic changes which began in the 1970s as the country began to modernize and the population grew more rapidly. Since then, environmental problems have continued to increase, with urban expansion contributing to accelerating rates of desertification. Regional conflicts also play a role, as Jordan has welcomed a large number of refugees into the country.  These arrivals have contributed to overpopulation, placing increasing pressures on the infrastructure and already limited resources.

The issue that will most likely deepen Jordan’s environmental crisis is climate change. The government has noted that climate change is one of the biggest problems facing the kingdom, impacting the water industry and agricultural sectors. Over the past two decades, Jordan has already experienced a significant decrease in rainfall and has faced prolonged dry spells. Moreover, experts predict climate change will have an even greater impact in the future. Some estimates forecast a 15-60 percent decrease in precipitation as well as an increase of one to four Celsius by the end of the century.

The potential implications of these environmental issues for the lives of Jordanians are tremendous. Jordan’s economy has long been handicapped by its limited natural resources. Decreased agricultural production as a result of desertification, loss of biodiversity, and increased water scarcity will surely deepen Jordan’s dependence on foreign goods and assistance. World Health Organization projects have also linked water scarcity in Jordan to greater vulnerability to health risks, including intestinal diseases and exposure to toxic chemicals. The average life quality will also likely worsen as existing water rationing programs may become increasingly restrictive. With limited awareness of these issues among the general public, these possible scenarios are likely to come to fruition.

Points of Comparison: Syria and Yemen

Environmental conflicts, from local disagreements over resource distribution to actual wars, are emerging around the world, signaling the pressing need to address these challenges. The ongoing conflicts in Syria and Yemen can serve as illustrative examples. Due to rising summer temperatures and decreasing rainfall, Syria faced an extended drought in the years preceding the outbreak of violence in 2011. These and other environmental factors have contributed to a downgrading of 13 percent of agricultural land. With 45 percent of the rural population working in agriculture, these changes were devastating to many communities.

Likewise, Yemen also experienced increasing temperatures and decreasing rainfall prior to its civil war. With 55 percent of the active population working in the agricultural sector, the impact of these changes has been acute. Notably, respondents to a World Bank study conducted before and during the period of the 2011 Arab uprisings explicitly referenced water scarcity as a driving factor in local conflict.

In both Yemen and Syria, the governments have proposed projects to address these challenges, but due to limited awareness of these programs, implementation has been restrained. Respondents in the World Bank study noted disillusionment with their governments, feeling as though they were left to acclimate to a new reality on their own. The situations in Syria and Yemen, both plagued by instability and violence, highlight the potential destabilizing role of environmental problems, particularly when coupled with inadequate government support and attention.

Today, Jordan and the Jordanian monarchy remain quite stable. The monarchy has long enjoyed support from its citizens, who tend to channel frustrations at members of the parliament rather than the king. In terms of addressing these pressing environmental dilemmas, the government has taken some steps, such as initiating a recycling system to better manage the country’s limited resources and implementing a water conveyance project to compensate for water scarcity. However, these efforts are limited in comparison with the potential severity of environmental degradation to come. Jordan should take heed from the cautionary tales of its neighbors and work diligently to both mitigate the changes that take place, as well as to help its citizens adapt to a changing environment.

Ciara is a senior studying Middle East Studies and International Relations. She has studied Arabic since high school and spent the past summer in Jordan through the State Department’s Critical Language Scholarship. Her primary research interests include security and foreign policy issues in the Middle East, and is also passionate about the challenges facing refugees throughout the region. At USC, Ciara works as a Program Coordinator at the Center for Active Learning in International Studies, volunteers in local classrooms with the Teaching International Relations Program, and conducts research with Professors Erin Carter and Brett Carter in the Lab on Non-Democratic Politics.