Within any government, the allocation of foreign aid gets encumbered by some of the worst bureaucracy and political inanity. Despite comprising just 1% of the federal budget, politicians have expressed a passionate commitment to ensuring that it gets dispersed in ... 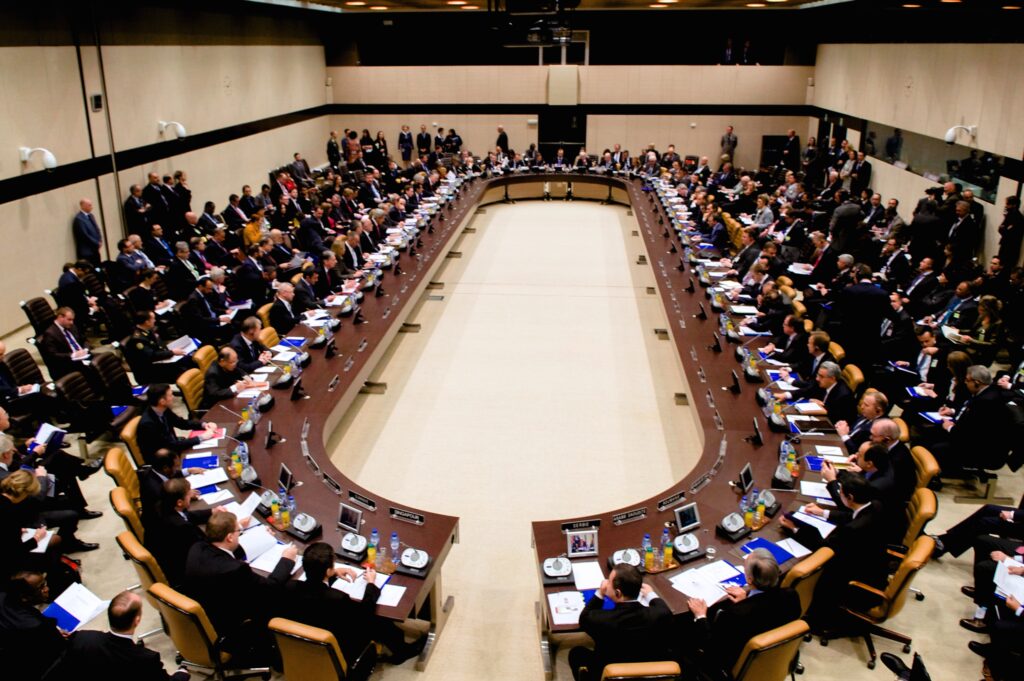 Though the incessant stream of Islamic State-related headlines have cemented a narrative of IS as the greatest threat to mankind, the numbers seem to belie the reality of our pervasive sense of alarm. In fact, the Assad Regime in Syria ... 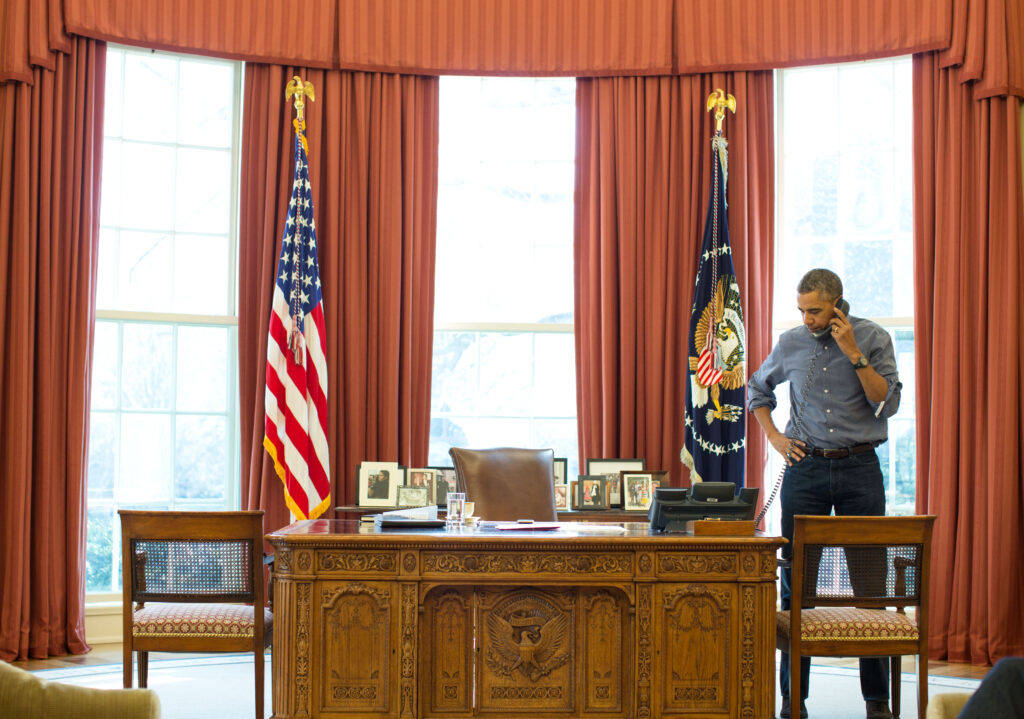 Even with the news consumed by stories from the 2016 presidential race, President Obama continues to be upbraided by political analysts and commentators for each and every mandate, appointment and speech—especially when it comes to his foreign policy. However, with ... 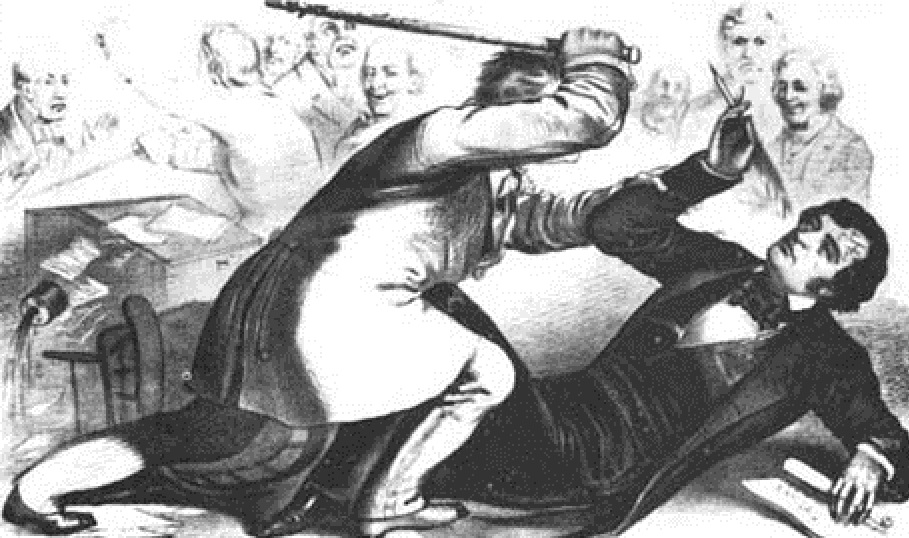 A sense of exceptionalism is bred in people of the United States, starting as early as preschool. From its very genesis, the US was a “City Upon A Hill,” an ideological beacon of light that Puritans sought to erect as ... 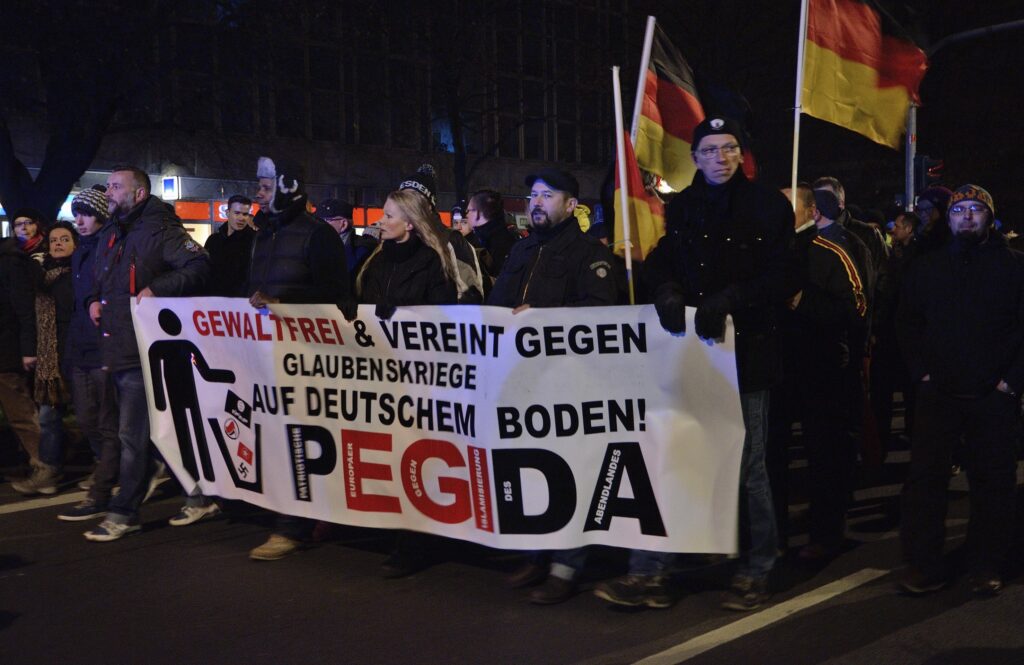 The Irony of Germany’s Pegida

We look back upon World War II with a furrowed brow and incredulous gaze, wondering how millions of people could be led to espouse such hateful ideas, based exclusively on unsubstantiated leaps in logic, pseudo-scientific assertions, and politically-engineered ‘truisms’.  How ... 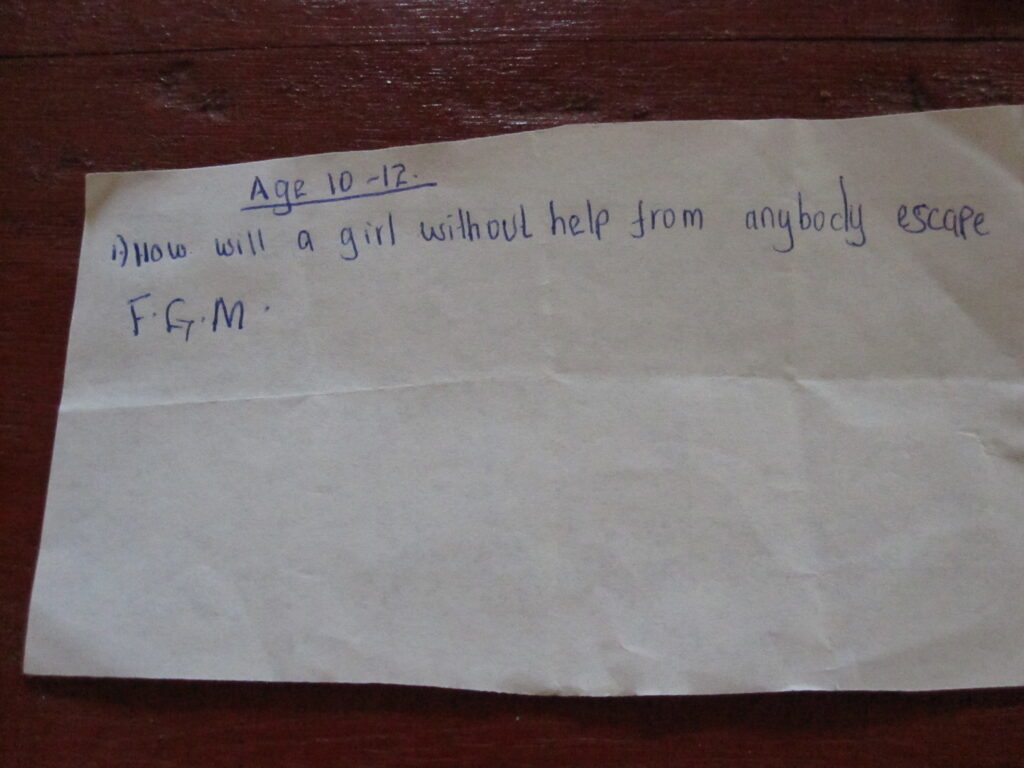 At age 12, a visit to the hairdresser marked a rare occasion for Umm Mohammad. “We were all very excited, as each girl had just been given a new, white dress.” And yet, the day didn’t proceed as expected. “Suddenly ... 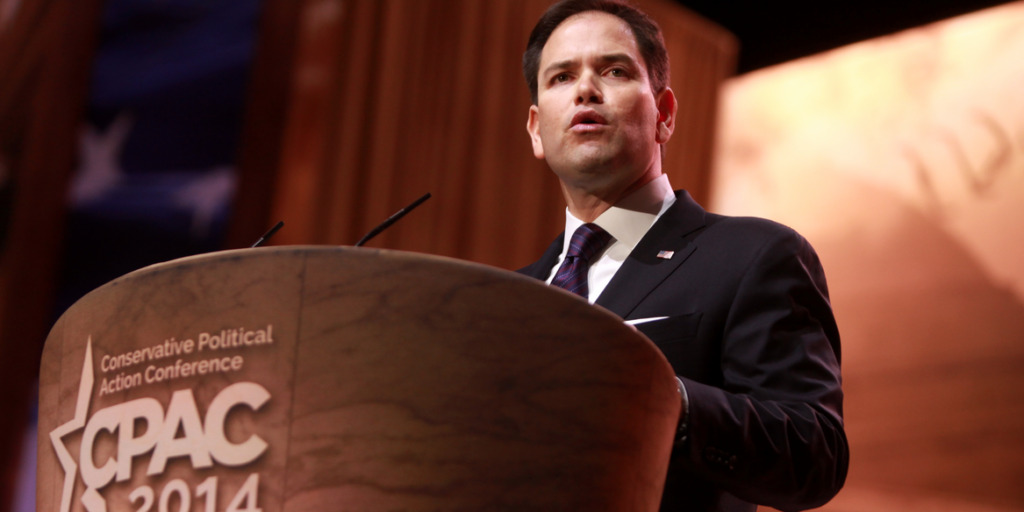 President Obama’s announcement to normalize diplomatic relations with Cuba elicited a plethora of political commentary, particularly from the right and prospective presidential candidates. Though many lauded the president for his leadership in addressing a policy that has, for over 50 ... 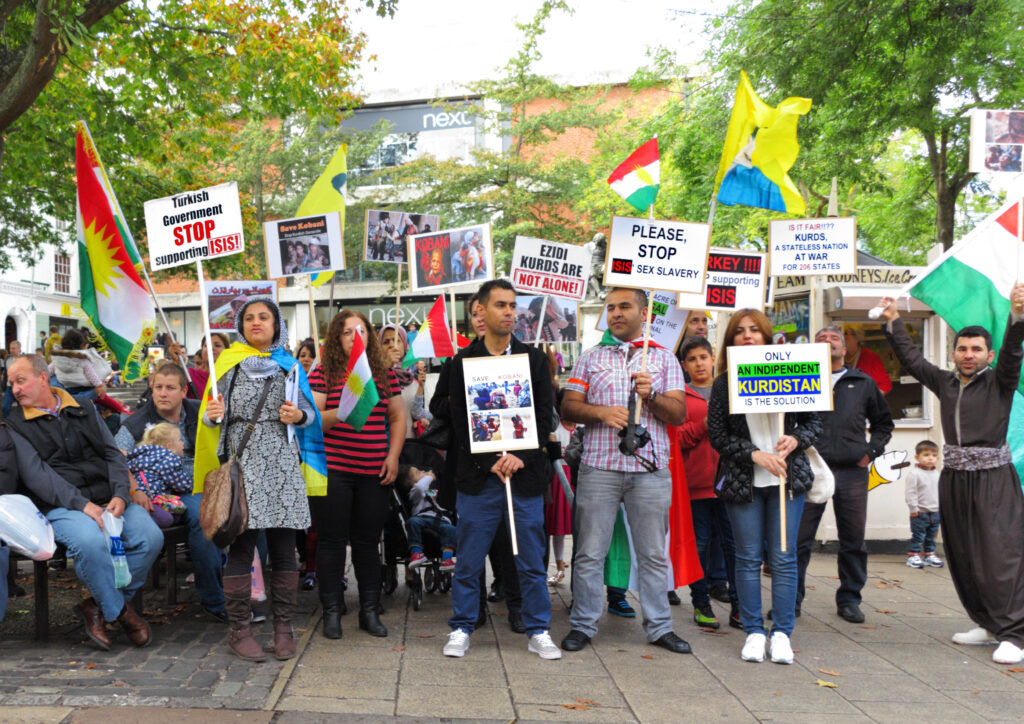 A former communications technician for the Islamic State (IS) has written an op-ed lamenting his participation in IS and, more importantly, claiming Turkey to be an ally to the terrorist organization. Sherko Omar (his pseudonym for Newsweek) said he became ...