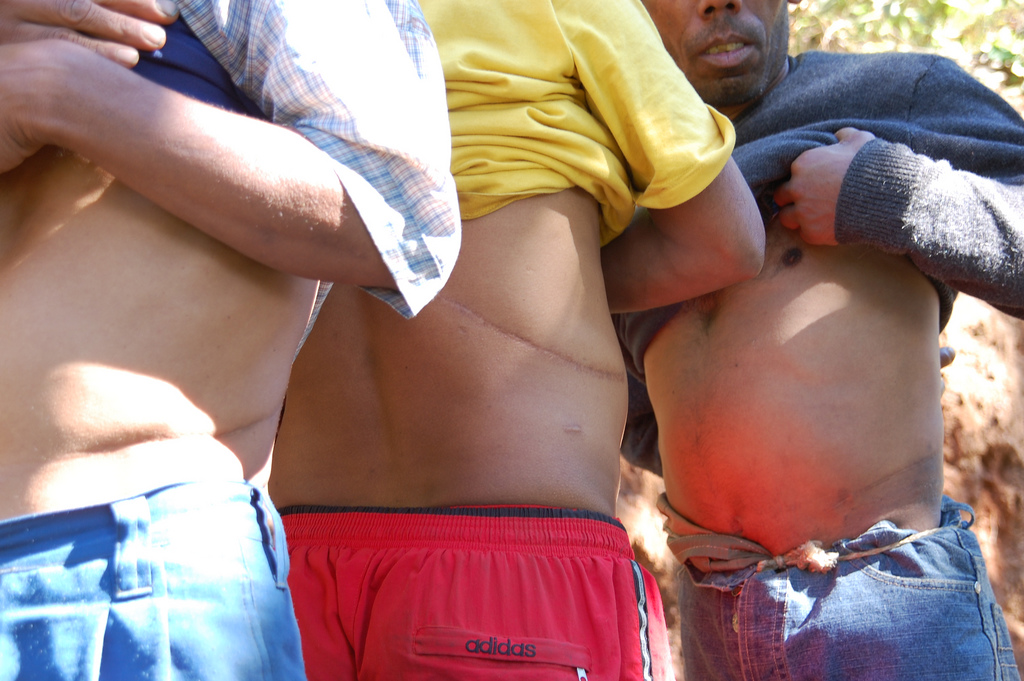 Edward Snowden refuses to take advantage of his “right to be forgotten”. In the midst of the ongoing international effort to detect and prevent terror attacks, Snowden has championed the causes of digital rights and individual privacy. His tool of choice is social media. He joined Twitter at the end of September 2015 and followed the NSA, perhaps for the sheer irony. At the end of October, he tweeted about his latest victory—gaining a vote of confidence from the EU. The European Parliament had called upon EU member states to “drop any criminal charges against Edward Snowden, grant him protection and consequently prevent extradition or rendition by third parties, in recognition of his status as whistle-blower and international human rights defender.”

This resolution was narrowly adopted by 285 votes to 281 and is part of a greater trend within the EU concerning private citizens’ digital rights. However, it does not mean that Snowden can expect to find asylum in Europe quite yet. The resolution is non-binding, a motion that can only encourage member states to drop criminal charges and agree not to extradite Snowden if he happens to be in town. Despite public sentiment in Europe that favors Snowden and individual privacy rights, state-centric security concerns will likely prevent any wholesale acceptance of Snowden or his anti-surveillance narrative.

Still, privacy activists have seen a few significant victories in Europe. In May 2014, the European Court of Justice ruled against search engine giant, Google, in a case that established European citizens’ right to be forgotten. Google must now remove data that is “inadequate, irrelevant or no longer relevant, or excessive in relation to the purposes for which they were processed and in light of the time that has elapsed.” In early October 2015, the European Court of Justice (ECJ) struck down a “safe-harbour” agreement from the year 2000. This agreement previously allowed the transfer of private user data between Europe and the US, so long as basic standards of data security were self-certifiably met by firms. By invalidating the agreement, European countries can now individually set security standards for data transfer or choose to suspend data transfers to the US entirely. This case was initiated by a privacy activist in response to Edward Snowden’s revelations about American mass surveillance. Indeed, the advocate general of the ECJ, Yves Bots, said that America’s indiscriminate surveillance practice made it impossible to believe that any country could sufficiently guarantee the protection of private data.

Though the EU pushed for tougher privacy rules prior to Snowden, these discoveries catalyzed the development of the latest regional privacy posture. When the documents concerning PRISM, espionage and other breaches of individual and state privacy were leaked, politicos and media throughout Europe exclaimed their outrage that their longtime partner and ally would so undermine their relations. It appears that Snowden sparked a significant loss of trust between the EU and the US, widening the policy gap across the Atlantic. Individual consumers are wary to use US technology at risk of having their data inspected; whole countries have become equally hesitant. Officially accepting Snowden as a human rights defender and legitimate whistle-blower seems to therefore be a logical move: public officials that voted in favor of the resolution were likely balancing the interests of their electorates and their states.

Expectedly, the whistle-blower and his supporters are touting the resolution’s adoption as a symbolic win. Symbolism in international politics has limited value, however, especially when states face the risk of tangible losses.

If European countries allowed Snowden to obtain asylum, they could jeopardize longstanding intelligence sharing relationships with the American intelligence community, as well as damaging economic and diplomatic ties to the US. As the threat from ISIS and other terrorist groups increases, the utility of surveillance will likely outweigh individual privacy in Europe as it has in the US. Already, Snowden is being attacked for precipitating the recent Paris terror attacks. During a talk, former CIA director John Brennan suggested that Snowden’s revelations created legal and policy hurdles to the collection of intelligence—thereby allowing the terrorists to catch the world’s leading intelligence agencies entirely off guard.

That the resolution saw only narrow success in the European Parliament affirms the dominance of a national security narrative that demands high volumes of intelligence obtained via mass surveillance. While Snowden uses social media as a tool to remain in the public eye and continue championing individual privacy rights, EU politicians may be using Snowden as a tool to placate their constituencies, using his symbolism to dodge policies that might endanger their states.

Snowden can celebrate his symbolic victory for now, but he must keep in mind that the “open hand” can only be extended so far; he should not expect to vacation in Paris or Berlin anytime soon.