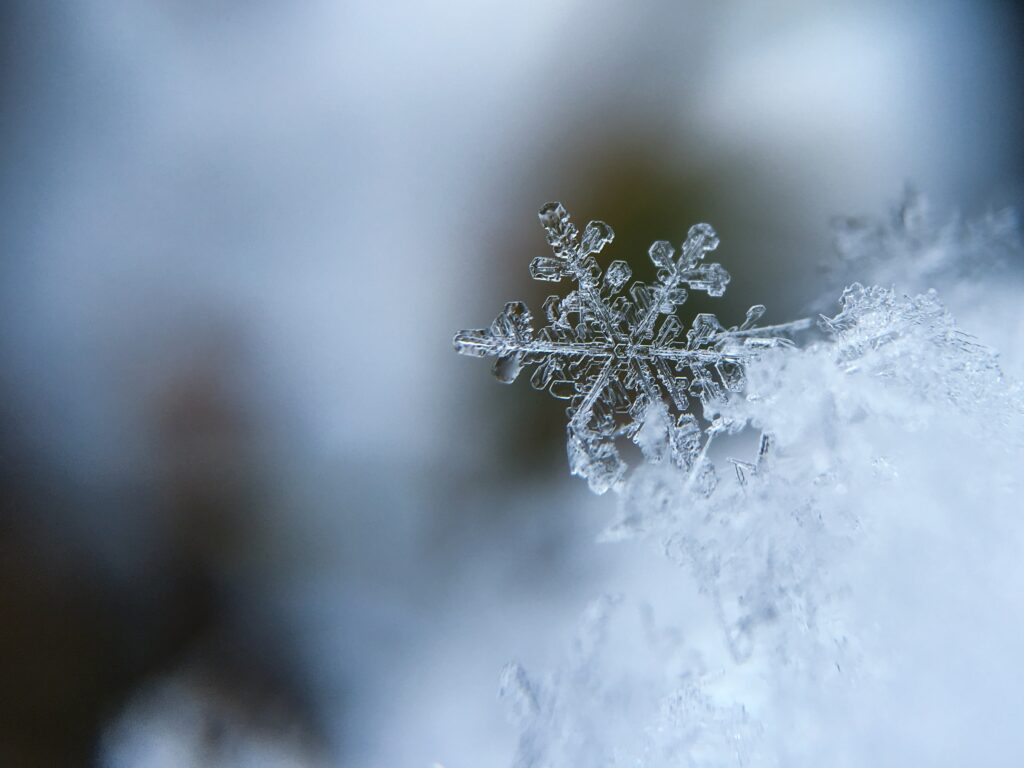 The Wrong Side of History? A New Path for the American Left

What if there was housing in Hong Kong that offered homeless and low-income populations 24-hour lighting, air conditioning, cleaning and utilities–completely free of charge? While low-cost social housing is in woefully short supply, Hong Kong McDonald’s branches, open 24/7, have been housing hundreds of homeless individuals, often for extended periods of time, over the last decade. The scope of the crisis is such that the media has christened this group of people with a new name created just for the phenomenon: the “McRefugees.”

As Paul O’Connor, Visiting Sociology Professor at Lingnan University in Hong Kong, told The Washington Post, “It’s really caught people’s attention locally — it’s one of those tragic yet mundane things that occur. The whole thing is shocking.” The emergence of McRefugee crisis  in Hong Kong has reminded the public that many of the city’s citizens lack access to any family, government and social support, including the basic human right of housing, as inscribed in Article 25 of the Universal Declaration of Human Rights and Article 11 of the International Covenant on Economic, Social and Cultural Rights.

According to the IMF, Hong Kong ranked first globally in annual real housing price increase, with an increase of 18% between 2016 and 2017. Analyzing housing price against average income index, The Economist reported that Hong Kong again ranked first globally with an index value of 175, a staggering figure nearly double and triple the index values of the United States and Singapore, respectively. Unfortunately, not only is Hong Kong’s housing the most expensive in the world, but its citizens’ incomes can barely cover the costs. In a city renowned for being Asia’s financial hub, a significant proportion of locals cannot find affordable, livable shelter.

“Many [McRefugees] start this lifestyle because they are pushed out by high rents, as well as the deteriorating living conditions within the shrinking number of affordable housing units available,” Wong Hung, Social Work Associate Professor at Chinese University (Hong Kong), told the South China Morning Post. Between 2012 and 2017, the number of long-term McRefugees rose from 57 to 384, the Hong Kong Economic Journal reported, but experts expect this number to continue soaring. Leung Ming, 48, and Ah Chan, 54, told South China Morning Post and BBC respectively that the ever-increasing rental prices forced them moving out from their apartments until they eventually decided to stay at McDonald’s–initially for a brief stint, then for months that stretched into years.

McDonald’s Hong Kong has publicly stated, “We welcome, accommodate and care all walks of life to visit our restaurants anytime.” The financial benefits of spending nights at McDonalds for free are self-evident, but the chain also provides a sense of community for Hong Kong’s unhoused population, allowing them to build connections with fellow sleepers, especially those who have lost touch with friend and family. Considering also that much of Hong Kong’s affordable housing offers subpar sanitary, security and living conditions, it’s no wonder that many of Hong Kong’s financially insecure citizens become McRefugees instead.

In 2015, then-Chief Executive of Hong Kong Leung Chun-ying promised that the government would provide 74,000 luxurious private residential property units for Hong Kong citizens within the next three to four years. Here Leung overlooked the interests of financially insecure population in Hong Kong who are unable to afford expensive private housing. While Leung also promised social housing units for those in need, he admitted that these new social housing units would take a decade to be built.

Clearly, the situation calls for a short- and medium-solution in the meantime. One such solution would be to stem the rise of housing costs, but instead, the Hong Kong government continues pushing for luxury housing units, which only stimulate rising housing costs. Building more low-cost housing would help alleviate the housing crisis both directly and indirectly: by providing more housing for low-income residents, and by stabilizing housing prices in the city.

The government has a duty to its citizens to stem the out-of-control growth of housing prices instead of fanning the flames of the fire. All of Hong Kong’s citizens have the basic human right to shelter–not just the ultra-wealthy.

Jason Hung is a visiting student researcher at the University of California, Berkeley School of Public Health in 2018 and a former research assistant at the Department of Sociology, the University of Warwick in 2017. His research interests include sociology and its applicability when studying forced and voluntary migrants, sexual and health minorities, and ethnic minorities in the US, the UK and China.