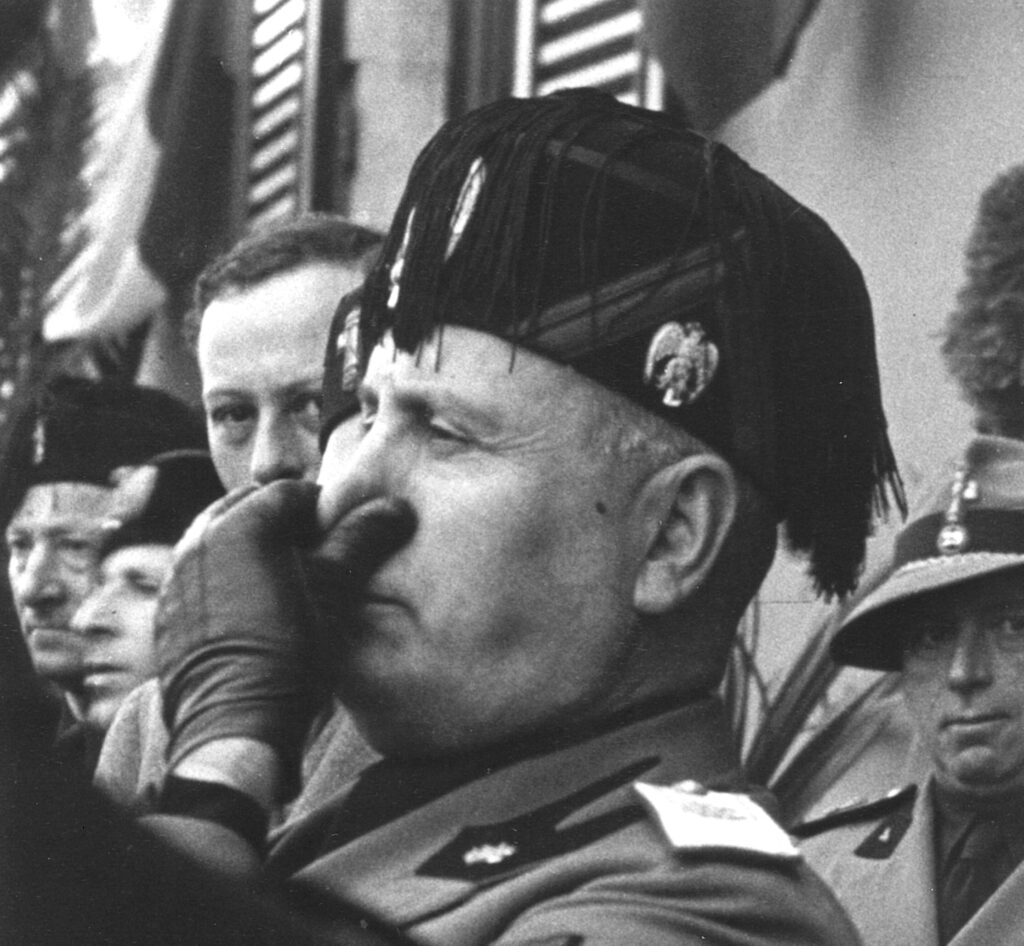 The ongoing refugee crisis in the Mediterranean Sea is increasingly leading non-governmental organizations (NGOs), politicians, academics and civil society to vehemently criticize the EU’s approach to the crisis and the lack of a humanitarian operation in coherence with principles of human rights and migrant rights. Against the backdrop of European Integration, Eastern enlargement and the creation of an internal border-free zone, the issue of migration and asylum has transformed from a political-economic matter to one discussed in security terms. This shift can be seen in the increasing use of security threat language in policies on migration and asylum, legitimizing both increased employment of emergency policy-making and a military approach to solve issues. At the same time, EU legislation is giving Member States (MS) that are located at the EU’s external borders more responsibility than non-border MS in regards to processing asylum applications of both legal and illegal migrants. This takes place under the Dublin Regulation (1997), referring responsibility to process asylum applications to the country of first entry. These two factors, securitization of migration and unequal MS responsibilities, are the main reasons why the EU does not engage in humanitarian actions on either Union or MS level, but rather takes Union-wide militarized actions and enforces inhospitable policies on the MS level.

The Area of Freedom, Security and Justice (AFSJ) – made part of the EU’s third pillar of Justice and Home Affairs (JHA) under the Maastricht Treaty (1992) – gave the EU legislative competence on the issues of migration and asylum. This created the concept of one internal European space and led the way to a common security identity. The facilitation of free movement of persons, within the AFSJ, was made an issue of European Union policy by the Amsterdam Treaty (1999) and previously signed agreements. This unprecedented move to dismiss border security was embraced by the leaders at the time, as it was expected to increase tourism, trade and mobility of workers—thereby partly fostering the sense of a common European identity. The European Integration process and the subsequent dismissal of internal borders in order to allow the free movement of persons and goods within the parties of the Schengen Agreement (1995) (constituting the Schengen Area, now 26 EU countries) necessitated increased border controls and policing outside of the border-free zone. The shift of borders to the EU level also transformed notions of identities and threats: while reflecting the development towards a common EU-wide identity, this shift also produced legal, political and institutional frames that institutionalized a euro-identity. Concurrently, the notion of threats transformed from the internal level to the external level, emphasizing international crime and terrorism as dangers to the newly established identity within the EU/Schengen Area. Both the Schengen Agreement (1995) and the Dublin Regulation (1997) (regulating MS responsibility handling asylum seekers and migrants) emphasized this external threat as the major challenge the euro-identity.

The institutionalization process increasingly led to the securitization of migration and was followed by the creation of a number of agencies and networks that administrate the movement of people (read migrants) inside and outside of the EU. The Schengen Information System (SIS), EURODAC and FRONTEXT are the most prominent agencies, registering fingerprints of migrants, sharing information on people’s movement and policing the EU borders. These practices contribute to the labeling of migrants in levels of potential threat and undermine an approach that would focus on migrants’ needs for protection and human rights.

Whereas these security-related mechanisms are organized EU-wide and through joint efforts, the administration and facilitation of migration takes place on a national level. The Dublin Regulation established that the first EU MS entered by a migrant is responsible for administrating the asylum process and hosting the applicant meanwhile. Here, the MS are obliged to operate unilaterally. As border states receive a much higher number of asylum requests than MS further in the north, they are disproportionately affected by migration. Due to the lack of a common burden-sharing system, there is no distribution of asylum seekers across MS. As a result, border states’ infrastructures and capacities to administer and host asylum seekers are often overburdened, leaving numerous individuals in inhumane circumstances once in MS’ asylum camps. Many central MS even send back migrants that moved inside the EU to the MS that they originally entered, enforcing the Dublin Regulation. Against the concerns and motivation of the refugees themselves, some are also sent back to their home country if it is deemed “stable” by the MS in charge, on the basis of readmission agreements often incorporated in the European Neighborhood Policy.

Although these practices are clearly contradictory to the EU’s advocated and “exported” norms such as human rights and the rule of law, the Union seems determined not to take any change in course and develop better alternatives but rather further securitize the issue. In a public statement before EU High Representative Federica Mogherini and Secretary of State John Kerry met in Washington, Mogherini emphasized that Europe is “one of the most complicated and dangerous places in the world today” wherefore future policies must try harder to fight international crime and terrorism considered linked to migration. This suggests that the alleged security threats to the EU will most likely be considered more worth investing political and financial resources in than adequately managing the hundreds of humans on their way to safer places. The lack of solidarity with incoming migrants is incomprehensible, considering the values the EU claims to promote abroad as well as the immense economic benefit many MS had and still have from the numerous migrant workers contributing to their labor force.