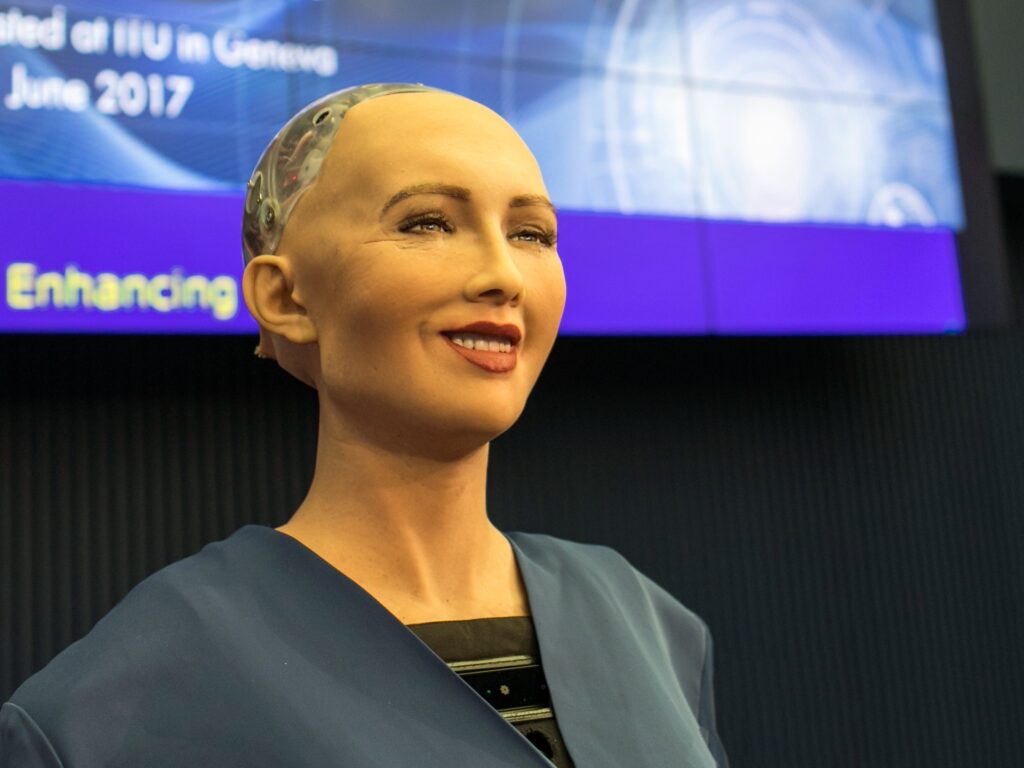 The recent terrorist attacks in Paris have shocked and outraged the French, Europeans and people all over the world. Undoubtedly, the tragedy will have a heavy impact on Western countries’ foreign policy in the Middle East. But perhaps less obvious is the profound effects it might have on the domestic political scene in France and across Europe. Terrorism inherently evokes a country’s preoccupation with securing its borders; but taken to too far, extreme nationalistic attitudes can spill into xenophobia. France has already seen a rise in the popularity of extreme right nationalistic parties, a phenomenon correlated to escalating ethnic and religious tensions, controversy over immigration and an overall concern with the effects of cultural mixing. As radical Islamism inspires fear in the population with horrific acts of terrorism, a more nationalistic, reactionary France may emerge.

Founded in 1972 as the French manifestation of the European neofascist movement, the Front National (FN) party has always supported nationalism and controls on immigration, stances that often earned it criticism for “fostering xenophobia and anti-Semitism.” Though the party’s popularity rose and fell throughout the last decades of the century, FN has been firmly held as a fringe group; “it placed itself in opposition to virtually the entirety of the political mainstream,” which in France already encompassed the ideologically extreme French Communist Party. FN’s polemic image was largely maintained by the controversial nature of its longtime leader, Jean-Marie Le Pen. Some of his public comments downplaying the Holocaust have stirred widespread criticism, not to mention a three-month suspended sentence and a Euro 10,000 fine imposed by French courts in 2005 for violation of France’s Holocaust denial statue.

But since Le Pen’s daughter Marine Le Pen took over party leadership in 2011, the National Front has undergone a reinvention. Distancing herself from her father’s radical image, Le Pen has striven to “recast the FN as a credible alternative to France’s major mainstream parties” with considerable success. FN’s performance improved steadily between the 2011 cantonal elections, the 2012 presidential elections – in the first round Le Pen finished third behind Sarkozy and socialist Hollande – and the 2014 local elections. Just last year, FN had a record performance in the May 2015 elections for European Parliament representatives; the party captured around a quarter of the popular vote, finishing first overall.

Having shed its former image as a stigmatized fringe group, the FN has now solidified its position as a legitimate, mainstream party in French politics. The facility of this transformation stems from Le Pen’s masterful leadership, manifested in her ability to capitalize on growing trends in the French populace and rebrand her party to cater to the anxieties of the French. For instance, FN appeals to a growing sector of the French population who see the European Union as an economic hindrance rather than a mutually beneficial institution, especially in light of recent economic stagnation and widespread unemployment. In her support of economic protectionism, Le Pen “has been masterful in channeling French fears of being swallowed by a hostile world.”

In addition to utilizing growing opposition to the free-market, liberal economics associated with the current political regime and seen as damaging to France’s working class, Le Pen has proven adept at harnessing growing concern about immigration and terrorism. Having “detoxified” the FN’s former image as a “dubious protest party of xenophobes, anti-Semites and die-hard fascists,” she is able to present nationalistic rhetoric and policy as legitimate and even necessary to protect France in light of recent terrorist attacks. By cleansing the FN of its former anti-Semitism, Le Pen has shifted the party’s focus to speaking out against the preferred scapegoat of the day: Muslim immigrants.

In a news conference following the Paris attacks, Le Pen came out with a strong public statement: “We are living the horror… yesterday evening the centre of France was struck by exceptional barbarity. It was an escalation of Islamist terrorism and the sixth time this year that Islamists have attacked our country.” Such a statement is hard to dispute in light of the facts: indeed, France has seen an unprecedented number of terrorist attacks in 2015 attributed to extreme Islamic fundamentalists.

But the last attack differs from previous ones like Charlie Hebdo and the shooting at a kosher supermarket, not only in scale but also in the intended target. Prior attacks were aimed at particular people: journalists seen as deriding Islam, or specifically French Jews. But the November 13 attacks were indiscriminate in their violence against French citizens, rendering it a symbolic attack against all of France. As such, it is not difficult to imagine that more and more French citizens will tune into Le Pen’s rhetoric when she deems it “essential that France recover the control of its national borders, once and for all.” Such assertions resonate all the more loudly considering that the suspected mastermind of the attacks, Abdelhamid Abaaoud, was an IS militant who spent time living in Syria and Belgium and entered the EU posing as a refugee.

Le Pen is more primed than ever for a 2017 presidential bid. According to a recent poll conducted by the Institu français d’opinion publique (IFOP), she holds the lead in three different scenarios. Asking participants which candidate they would be most likely to vote for if the presidential election were tomorrow, the poll found that Le Pen would come in first with 28% of the popular vote if competing against centrist Francois Bayrou and centre-right Nicolas Sarkozy. Though such polls can often be misleading and should not be taken too literally, these results nonetheless reveal Le Pen’s current popularity with the French electorate.

These findings also force one to imaging what a France led by Le Pen would look like. Certainly the FN would be placed in a better position than ever to influence domestic policy on immigration; just last week, she proclaimed that “France must ban Islamist organizations, close radical mosques, and kick out foreigners who are preaching hatred on our soil, as well as illegal immigrants who have nothing to do here.” One can safely assume that entering France as a Muslim immigrant – or a refugee – would become much more difficult, and that even immigrants already living in France would face increasing discrimination.

In terms of foreign policy, Le Pen has been less outspoken, but one can speculate about the effect that a FN-dominated France might have on Europe and the world at large. Given the Eurosceptic identity of the FN, France could distance itself from the EU, which would seriously undercut the institution’s potential for coordinated action and its overall economic and military efficacy. As one of its largest members, France is a top contributor of money and resources to EU causes and holds a disproportionate sway in European decision-making. Le Pen’s protectionism has the potential to undermine EU economic integration—the single, defining characteristic of today’s Europe. Her emphasis on border protection would also contradict one of the EU’s flagship policies: the freedom of movement. In short, a France governed by the FN has the potential to reshape the character of Europe. Le Pen’s newfound popularity threatens a reversal of the region’s decade-long progression toward an identity as a liberal and open zone of free-flowing money, people and ideas, designed for the benefit of all its members.