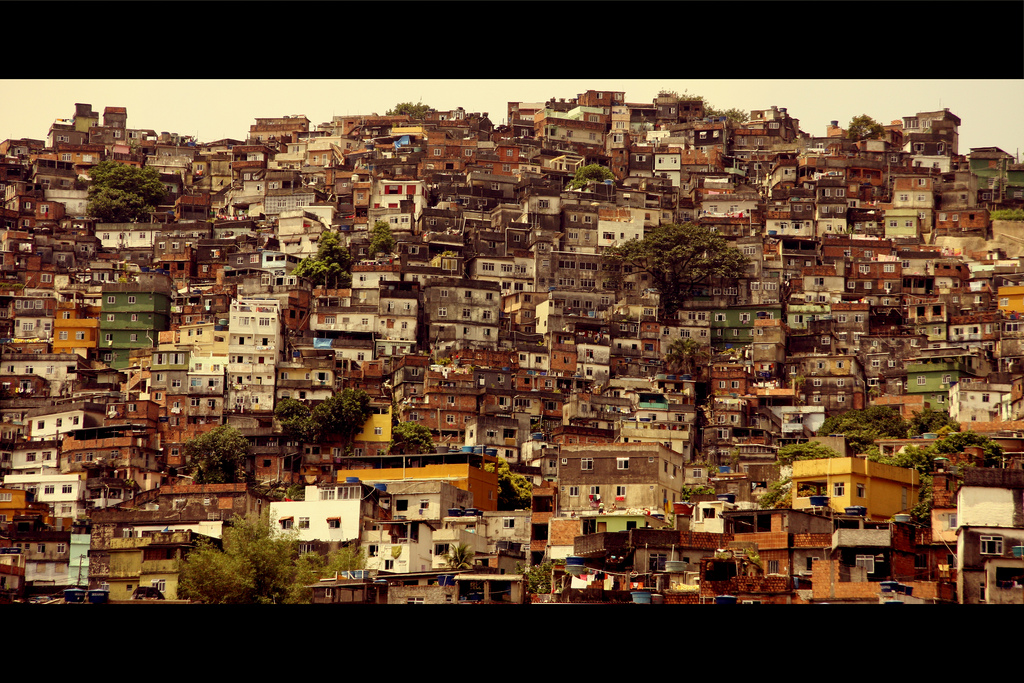 Overpopulation: The Elephant in the Room and How To Tackle It

For some decades, China has inched closer to overtake the United States in terms of GDP growth and economic prosperity. Thanks to booming industries and a massive influx of new workers, Chinese people looked at their economy through rose-colored lenses. Their optimism was not surprising—China experienced GDP growth of 14.16% in 2007, and even after the Great Recession it maintained a growth rate of 10.45% in 2010. The income of the middle class increased with this boom, so much so that by 2020, 75% of China’s urban population will be middle class. As money continued to pour into China, the enriched middle class searched for worthwhile investments, which they found in the real estate market.

The investments in the real estate market, particularly in luxury high-rise apartments and even the cities developed around the complexes, made sense for the Chinese on a number of levels. Homes, including the apartment complexes and the surrounding shopping malls, were investments for the next generation, spaces where grandchildren would flourish in a future, resurgent China. Home ownership in China is a sign of stability much as it is in the US, but with higher implications of familial honor and duty. Buying a home implies responsibility not only for oneself, but also for the entire family. Thus, the housing market was not just a source of economic strength, but of social prestige as well. Investors also perceived a demand for new luxury apartment complexes because of the growing economy—after all, industry in China was booming, always demanding more workers, and cities were growing as millions migrated from the countryside to the cities. These people needed places to live, so developers began construction on hundreds of thousands of high-rise apartments, sometimes planning brand new cities around these units. The investors bought and bought and bought, because they believed that the developments were solid investments. But as developers continued building, and people continued investing, China developed its own housing bubble.

Housing Bubble. A housing bubble occurs when housing prices become dangerously high due to increased demand and a belief that prices will never fall. The term might raise any American’s blood pressure, yet in China, the fear of a bursting bubble does not bother many. Most investors do not see an economic meltdown anywhere in the near future. Additionally, the Chinese government is on guard in the wake of the American housing bubble burst. When the government observed the development of the bubble, it rushed to do damage control by first limiting households to purchasing only one or two apartments to control the inflating prices of real estate. However, within three years, prices were dropping too low and the CCP lifted the restrictions to balance the market again. Now, most economists agree that the Chinese housing bubble is not nearly as dangerous as that in the US, nor would a Chinese real estate market crash wreak as much havoc as the American crash. So, rather than bursting, the housing bubble seems to be deflating. Economic crisis (hopefully) averted, the Chinese people can move on, right?

Wrong. The massive complexes built during the surge in real estate investment still stand completely empty, and sometimes there are so many vacant apartments that the area is literally a ghost town. No one moves into the apartments because they are simply too expensive. While some might be advertised as “affordable,” almost no lower or low-middle class citizens can pay to live there. And with housing prices in Beijing, Hong Kong and Shanghai at an all-time high, ranging from $4,000-$5,000 per square foot (for reference, luxury apartments in New York City go for $2,100-$2,500 per square foot), migrants from the countryside cannot afford any of the new housing options.

People who once lived in the newly developed areas have been displaced during and after construction. They must leave the cities to find affordable housing, undermining the Party’s plans to maximize urbanization for the next several decades. There is also environmental damage, as wildlife habitat is often destroyed and significant amounts of resources and energy are used to build homes that remain vacant. It is easy to pass off the bizarre ghost towns as “dystopian movie sets,” but they present a very real problem for China. For the health and prosperity of its cities and people, China must approach the housing problem immediately, especially with other economic problems, such as a shrinking labor force and decaying GDP growth rate, looming in the future. Rather than continually building luxury apartments, there should be a push for affordable housing for blue-collar workers. If unaffordable housing continues to dominate the market, then China’s labor force will be forced out of the very cities they are building (in some cases, they already have). China’s urbanization plans are also in jeopardy as people slowly move out of, rather than into, cities. If China wants to truly urbanize its population, then it must provide housing options for all income levels so that its cities can grow in a sustainable manner and its real estate market does not disappoint its investors.