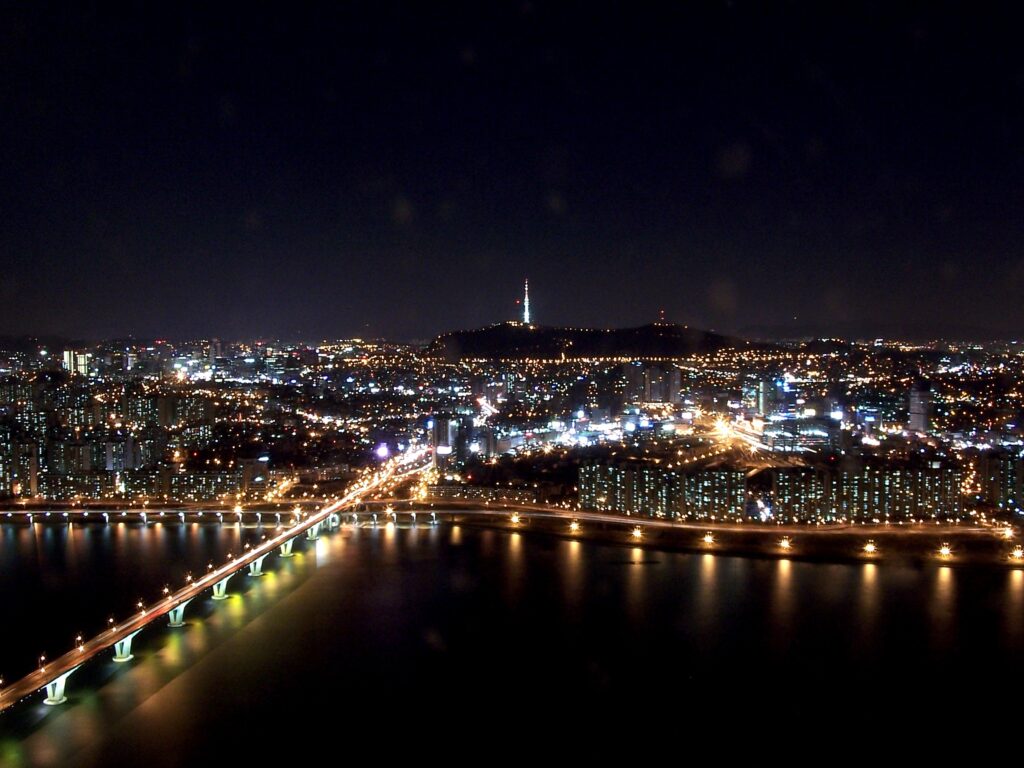 Climate change is a “hot” topic within current events – pun intended. And it’s not for no reason; the planet has already suffered irreversible damage because of the consequences of global warming. As the international movement to combat climate change and promote a sustainable lifestyle grows, environmental activism has become a tangible practice for nearly all individuals.

Whether it be the metal straw fad, the increase in popular restaurants utilizing biodegradable utensils, or the bring-your-own-bag initiative pushed at most grocery stores, sustainable practices are constantly being introduced into the lives of consumers worldwide. However, this growing concern over ecological preservation has also unearthed a deeper and more systematic issue that is often overlooked: indigenous peoples’ rights.

Through social media activism efforts, more and more attention is now being drawn to the injustices occurring in indigenous communities.

Among the younger demographic in particular, social media is a powerful tool used to spread information and raise awareness about international issues. Some may argue that social media activism is a superficial method of pretending to care about important issues to promote one’s own self-image. However, when used correctly, social media platforms are extremely successful in garnering attention for issues that may otherwise be disregarded.

Environmental activism and social media activism intersect in particular when it comes to the protection of native peoples’ land. One salient example is that of Mauna Kea; considered a home to the gods to the native Hawaiian people, this dormant volcano was chosen as the site of the Thirty Meter Telescope (TMT) in 2009.

Despite fierce backlash following the initial announcement of TMT construction, plans moved forward until the culmination of protests last year, during which native Hawaiians and residents of Hawaii took to the streets to protest on their respective islands. In addition, many flew out to the Big Island to camp and protest at the TMT site. Ultimately, construction was halted In July as protestors blocked the road to Mauna Kea.

Equally as prominent as these physical protests was the fervent spread of information over social media platforms; across Twitter, Facebook and Instagram, images of the protests and graphics that summarized the TMT issue and Mauna Kea history were widely circulated. Moreover, posts that explained the environmental and cultural impacts of building such a telescope on the volcano went viral as well. As a result, protests began taking place in major cities across the nation and celebrities such as Dwayne “The Rock” Johnson joined the movement and used their platforms to support the cause.

This use of social media facilitated larger discussions about the importance of indigenous and cultural rights within the sphere of environmental activism and helped educate a wider scope of individuals about this problem.

In a similar manner, when the Amazon rainforest erupted into flames last September, people flocked to social media to share not only what was happening in the moment, but also the deeper effects the fires had on the local environment and culture. The environmental impact of the fires and the extreme deforestation that resulted was devastating; according to Brazilian authorities, the area of the Amazon rainforest which was destroyed was twelve times the size of New York City and the most area burned down since 2008.

This catastrophe had wide-reaching implications on the surrounding region as the Amazon rainforest is vital to the wide array of flora and fauna that reside within it. Not only are unique ecosystems housed within the trees of the forest, but thousands of indigenous people, including the Guajajara community and an uncontacted tribe – live there as well.

While many of the fires in the Amazon are purposefully started to clear land, they often unintentionally spread and threaten the land – and lives – of the indigenous people who reside there. Consequently, last year, a group of Guajajara men took it upon themselves to fight the fires that plague the rainforest during that part of the agricultural cycle and discourage loggers and ranchers from further destroying the land they call home.

Through social media activism posts, this movement to end the practice of using fire to clear land for ranching and logging gained significant momentum online as well. Celebrities, foreign governments, and environmental organizations stepped forward to offer aid to assist in the disaster response and this increased awareness put significant pressure on the Brazilian government to reform deforestation policies.

In this case, social media played a great role in bringing attention to the issue of rainforest protection and the rights of indigenous populations that are affected by such environmental disasters.

The Future of Environmental Activism

All in all, the growing concern for environmental issues has begun to provide a much-needed platform for the rights of indigenous populations. Oftentimes, the practices that indigenous people use to tend to their land have tremendous benefits in combating climate change and studies have shown that giving local communities formal land titles significantly reduces clearing and forest disturbance.

With the issue of climate change at the forefront of political and social media discussions, there is a great opportunity for the voices of indigenous people and their connection to their land to be heard. Such a spread of critical information is vital in combating climate change, as indigenous groups play a large role in furthering sustainability and improving the outlook of the environment.

Now more than ever, it is critical that we collaborate with indigenous populations to understand their perspective and amplify their voices.