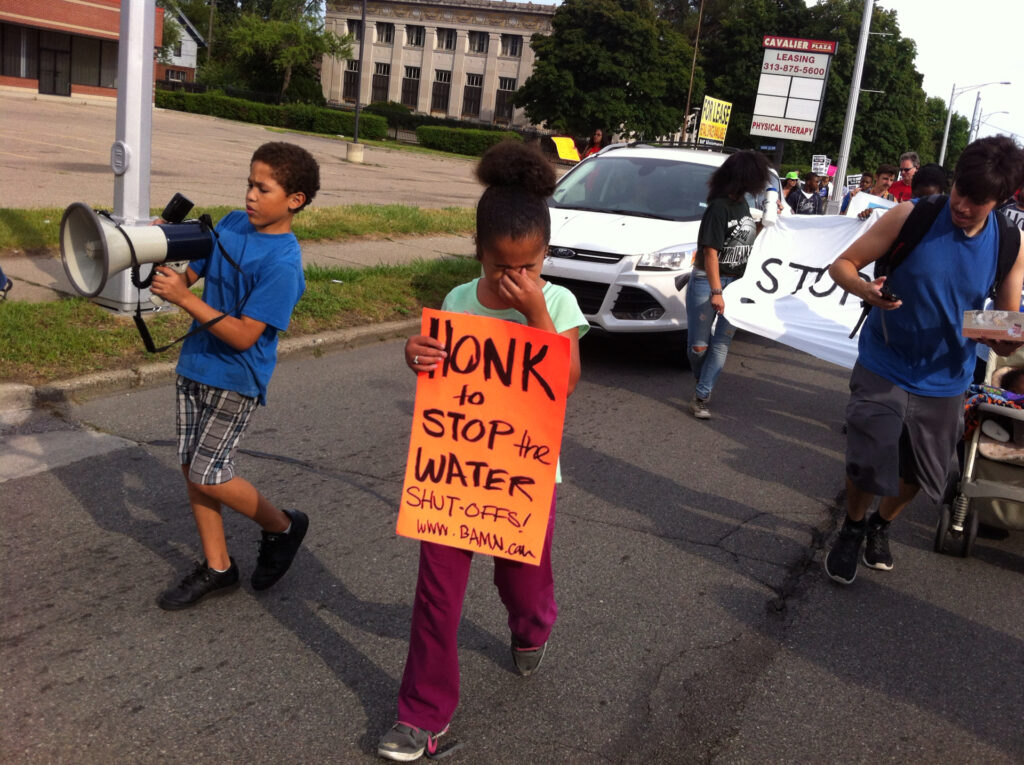 As the world fights its battle against COVID-19, the Democratic Republic of Congo’s complex humanitarian crisis threatens to escalate. Two years ago, the United Nations warned of a perfect storm brewing in the Democratic Republic of Congo. A spike in inter-ethnic conflict coincided with the DRC’s 10th Ebola outbreak, and misinformation led to distrust toward health workers complicating responses to both measles and cholera outbreaks.

Two years later, not much has changed. The onset of COVID-19 risks exacerbating the already  delicate situation, leaving the DRC’s government with a catch-22: risk reopening or continue enduring the economic implications of a prolonged lockdown. With 72% of its population already under the poverty line, the DRC may face a greater challenge now, than in 2018, and the onslaught of disease, famine, and economic turmoil highlights the constant struggle faced by the DRC’s population.

Prompted by the wildfire-like spread of COVID-19 in China — the DRC’s largest trading partner — the DRC was quick to close its borders with neighboring countries. Kinshasa International Airport became the first of four airports, three ports, and three strategic border crossings where screening for COVID-19 among travelers would take place. Internally, the government imposed a lockdown for all schools, restaurants and shops. In doing so, it chose medical precaution over potential economic concerns, leaving many citizens at financial risk.

The country’s economic sensitivity manifests as nation-wide food insecurity, which has historically been a problem for the DRC. Ranking 179th out of 189 countries on the Human Development Index, conflict frequently disrupts the country’s supply chains. The country is also prone to a tumultuous climate that often deprived communities that are unable to be compensated by a government marred by corruption. Now, border closures in conjunction with increased conflict have added to the disruption of supply chains, causing many vendors to lose food supplies. Consequently, prices of food and other necessities have increased across the country — the country experienced an estimated 4.8% currency depreciation in the official market and 7.8% depreciation in the parallel market.

But that’s not all. Floods in the Sud Kidu have devastated homes and agricultural output. Over 100,000 people are estimated to be directly impacted by the floods. In addition to inclement weather conditions, renewed inter-village conflict with Zambia risks an escalation of the humanitarian crisis in the Western DRC. In the East, ethnic conflict continues to be pervasive. On May 26th, 40 people were killed by ISIS-affiliated Allied Democratic Forces, a militia group originally established in Uganda that has presided over brutalities in the past 20 years. The attack makes the ADF attributable to 400 deaths since the DRC’s army began an offensive on the group.

Despite domestic turmoil and conflict, the DRC has succeeded in minimizing the spread of COVID-19. As of June, Kinshasa has reported 3,878 confirmed cases with 82 deaths. In comparison, New York, a city smaller in population to Kinshasa, has had 206,969 cases with 21,844 deaths. Kinshasa’s ability to evade COVID-19 has prompted speculation.

Africa’s warm climate has been considered a factor; studies have shown that hotter climates could limit the spread of COVID-19. Another plausible explanation is the DRC’s younger population — the DRC’s median population has an age of nearly 17 years, with only 2.47% of its population 65 years old and over. When fighting a disease that leaves the elderly most vulnerable, a country’s demographics can mitigate the impact of the disease.

Another theory cites the lack of testing equipment being a reason for the DRC’s low infection rates. With the DRC’s government ranked 168th out of 180 countries on Transparency.Org’s corruption index; corruption inhibits the development of a medical infrastructure by disabling the importation or mass production of testing equipment. With the absence of a sophisticated testing system, the government has been unable to survey infection rates, rendering the current figures questionably low.

High levels of corruption and an impoverished population prevents citizens from gaining access to necessary healthcare provisions. Structurally, healthcare funding is on the backburner  in the DRC. Funds that could be used to purchase essential equipment, such as ventilators, are absent.

The government’s difficulty with establishing a comprehensive disease surveillance system has been an issue pre-dating COVID-19. The government struggled to contain the DRC’s 10th Ebola outbreak in Eastern DRC, partly due to the presence of more than one hundred armed groups in the region. Their presence, stretching back to the Second Congolese War in 1998 and facilitated by weak governance and pervasive corruption, has created 4.5 million internally displaced peoples within the DRC. Resultantly, the medical surveillance system struggles to monitor rebel-controlled territories.

Communal distrust has also led to local communities believing Ebola is a conspiracy designed by outsiders. A social climate of mistrust makes it difficult to control the spread of infectious diseases, which require community engagement to prevent its spread. Without it, vaccination efforts have been constrained while some locals consult religious authorities over medical authorities for health advice.

Now, the situation faces further danger. Having recently managed to gain control over a recent Ebola outbreak, the government is facing another outbreak in the North-West. As surveillance the surveillance system picks up more cases another front opens in a seemingly unending war on disease.

Meanwhile, the battle with COVID-19 is unfinished. Its spread threatens to strain an underfunded healthcare system already overwhelmed by other diseases such as malaria and cholera. The flipside, sadly, is not much better. The government may be forced into opening up as economic unrest could transpire into social unrest.

However, easing lockdown in a city like Kinshasa, whose population density nearly quadruples London, not only risks another outbreak, but an exponential uptick in infection rates. The medical cost could handicap an economic revival, but with the issue of food insecurity steadily growing the government may have no other choice.

Maxim Haskell is the President of Glimpse and senior at the University of Southern California majoring in International Relations and minoring in Law and Public Policy. Maxim has experience working on foreign trade for the European Centre for International Political Economy in Brussels, Belgium, strategic legislative coordination on Capitol Hill, and strategic communications for public relations firm Finsbury. On campus, he served as an assistant opinion editor for the Daily Trojan, studied at the Institute for European Studies in Brussels and was a former member of USC’s Model United Nations team. Maxim is interested in international development, the intersection of political economy and culture. In addition to a regional focus on Eurasia, Maxim’s is enthusiastic about all contemporary global affairs.