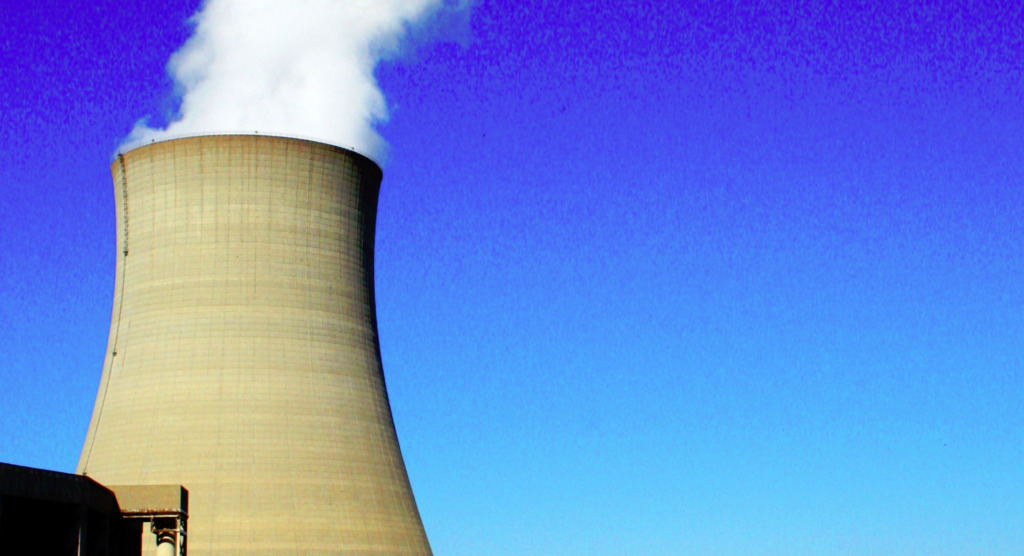 As the horrific events of September 11, 2001 fade ever-further into the recesses of public memory, it would be prudent to analyze where we find ourselves today in the intractable conflict – known as the “Global War on Terror”– borne out of 9/11. Two analyses, from Stratfor and the Foreign Policy Research Institute, respectively, have done this admirably well, and provided the backdrop for this article’s analysis.

Stratfor: Gauging the Jihadist Movement, Part 4: Franchises and Grassroots (Part of a Series)

During the Bush years, the United States effectively neutralized the trans-national threat posed by al-Qaeda, and the Obama Administration delivered the symbolic final blow with the Abbottabad raid, leading to Osama bin Laden’s death.

By the end of the Bush Presidency, it was clear that the al-Qaeda core was decimated and unable to coordinate even its own communications, not to speak of spectacular, large-scale attacks that could pose threats to the lives of civilians in Western countries. By this measure – the destruction of al-Qaeda’s C4 (command, control, communications, computers) – the United States won the War on Terror. President Bush, having learned the fate of premature declarations of victory after the famous speech aboard the USS Abraham Lincoln in 2003, wisely chose not to declare victory over al-Qaeda in his Farewell Address. But by all realistic and meaningful measures concerning domestic security and the fate of the al-Qaeda core, the American intelligence and military machine had achieved strategic dominance over its foe. President Obama’s expansion of the drone war was often seen as an overextension of the War on Terror past its critical objectives, which is an inaccurate critique when considering the broader picture in that it served the purpose of pursuing al-Qaeda’s remnants further rather than dealing knockout blows. But for strategic purposes, the war had already been won.

But in another sense, it is evident that the United States lost the War on Terror. Many in the young, untested Obama Administration assumed that President Obama’s chief purpose in continuing America’s newly-renamed “Overseas Contingency Initiative” was to mop up the remaining hives of terrorist activity, particularly in Afghanistan and Pakistan but also in new areas, such as Yemen and Somalia.

It turned out, however, that al-Qaeda as a movement was far more resilient than al-Qaeda as an organization. As the central command nucleus dwindled away, more local, practical offshoots were rising up in various regions of the world. When the media uses the name “al-Qaeda” today, they really mean one of al-Qaeda’s splinter or affiliate groups, chief among them the Afghan and Pakistani Taliban, al-Qaeda in the Arabian Peninsula, al-Qaeda in the Islamic Maghreb, the Islamic State of Iraq and the Levant, and their Sub-Saharan counterparts al-Shabaab and Boko Haram. These are not all necessarily former al-Qaeda commands that split off; some are jihadist groups which have worked with al-Qaeda in the past and now carry on the war.

The function and purpose of these groups is all very clear: to bring about the establishment of Emirates in their local regions, be that through de facto rule during chaotic times (as the Islamic State of Iraq and the Levant has done very well) or through the overthrow of local governments (as most splinter groups have been attempting). This is exactly in line with al-Qaeda’s mission statement as expressed so many years ago in Osama bin Laden’s Letter to America: “The removal of these [American-backed, non-sharia] governments is an obligation upon us, and a necessary step to free the Umma, to make the Sharia the supreme law…” and it reveals a new phase of America’s War on Terror. Today, rather than facing a single, silent, unified foe whose cells and operations stretched across nations, whose capacity was to bring world-shattering destruction upon the West, the United States now faces a broad, loose ideological movement composed of dozens of independent groups, each with the purpose of local disruption and ascension in mind. The only apparent counterattack is a broad mix of the failed counterinsurgency doctrines of the last decade, and a total deprivation of liberty in afflicted areas to neutralize all possible threats.

None of these groups can threaten the American homeland in the way the old al-Qaeda did, yet all of them can threaten American interests in ways the old al-Qaeda never could. Moreover, it is not our fight; it is the struggle of the peoples among whom the new jihadists fight to determine the destiny of each corner of the Muslim world. No matter how much America has done in the past, there is only so much she can do today and into the future. At some point, local communities must figure out what they want on their own accord.

The present US-jihadist war will not end until the historical forces presently bringing about the decay of the Greater Middle East have run their course or have been contained. It should be the purpose of US policy to adapt to this new reality, without, as was the Bush folly, elevating it to primacy as America’s primary foreign policy arena. The age-old American imperatives of maintaining a liberal world order and managing regional balances of power are as important today as they ever were, and those benchmarks are unlikely to change anytime soon. The War on Terror should be viewed as an integral part of US policy towards the Greater Indian Ocean region, completely coherent within US diplomacy, and development politics. To that end, US policies and planning should be redesigned with a more unified vision in mind.