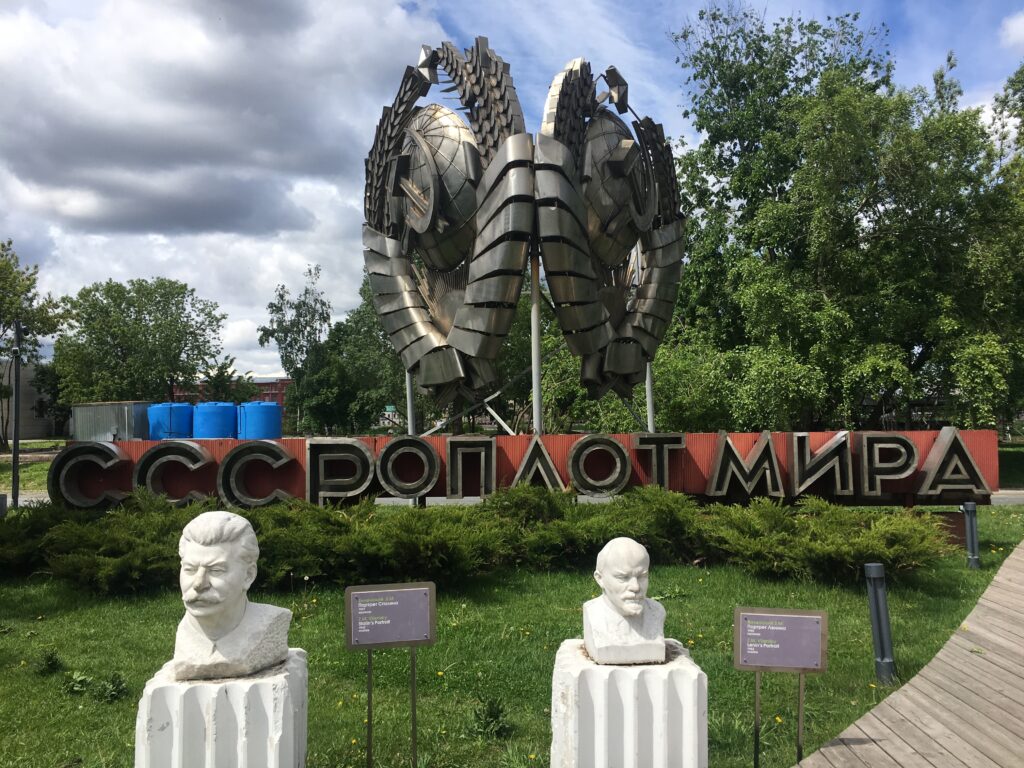 Desperate Times: The Death of Stalin and Putin’s Election

What does the word “diaspora” mean? Mr. Dufoix opens his investigation into the nature of diasporas with a humorous and revealing quote from a Nigerian emigrant:

I have been away from Nigeria for 30 years…In all these thirty years I have been convinced that I was living abroad and, and at a push, overseas. It now turns out, however, that I have actually been living in the diaspora. This sounds like a very lovely place, with fauna and flora, nubile virgins, blue skies and a certain je ne sais quoi…

The emigrant’s sarcasm is well placed. The word “diaspora” is, like the terms “transnational” and “globalization,” troublesome in that the kaleidoscopic range of its uses has rendered the word hollow. “Diaspora” may refer to communities including religious exiles, economic migrants, gays and lesbians, cyber criminals, and countless others. What purpose does the label “diaspora” serve? Mr. Dufoix argues: “the usefulness of the word mainly rests in its existence as a rallying cry.” The nature of this “usefulness,” the history of the word “diaspora,” and abroad-home community relations are the focus of Mr. Dufoix’s book.

UCLA sociologist Roger Waldinger opens the book with an excellent forward. He highlights three theories of note in later chapters. First, diasporas are inorganic body-less entities. Diasporas are not a natural phenomenon of human social interaction, and do not possess an inherent territory, but rather are created and utilized by a “broad range of actors” for political, economic and social means. Second, communities are not static. The literal interpretation is obvious: people move and have moved since nomadic beginnings. Less obvious, but no less profound, is the nature in which communities and their relationships with home states/businesses/cultures evolve. Diaspora populations evolve from pro-state to anti-state, and  “true” to their home culture (conceptions of cultural purity is a subject for another book) to assimilationist. And third, the quest for a proper all-encompassing definition of “diaspora” is “fundamentally fruitless” because the word holds various meanings to various peoples.

Mr. Dufoix’s framework, Mr. Waldinger argues, is a far better contribution. Mr. Dufoix identifies four modes of diasporas: (1) Centroperipheral mode: the expatriate community is closely linked with official home country institutions (e.g., Greeks in America); (2) Enclaved mode: an isolated community within a host country of people with a shared identity (e.g., Koreatown in Los Angeles); (3) Atopic mode: a trans-state community which seeks no territorial claims (e.g., Italians in New York City); (4) Antagonistic mode: a people “who refuse to recognize the legitimacy of the current regime in their country of origin, or consider the country to be under foreign occupation” (e.g., Kurds).

In addition to theoretical frameworks, Mr. Dufoix provides thoughtful histories on the diaspora populations of the Greeks, Indians (subcontinent), Chinese, and Armenians. Each case study provides the migration history of each people, as well as their relationship with their home state. For instance, Mr. Dufoix highlights the People’s Republic of China’s incentive to preserving economic, if not social, ties with their overseas population, given that they are responsible for 70% of China’s foreign direct investment. In India, Mr. Dufoix articulates that the post-independence government’s efforts to organize migrants and their descendents at the federal level proved unsuccessful due to allegiances along other determinants of identity, such as religion, caste, language, and province of origin. Mr. Dufoix refrains from the extrapolation that identity is a local phenomenon, and that the skin of imagined communities—to use Benedict Anderson’s language—can only be stretched so far. Thus, targeted mobilizations of diaspora populations may prove more successful than sweeping ones under nationalistic umbrellas.

For those interested in an introduction on migration phenomena, or those with prior knowledge looking for greater historical and theoretical depth, Mr. Dufoix’s book is an apt read. Despite stumbling through an analysis of post-modernist migration theory, the book is highly readable. Further, it serves to remind readers to reject a blind acceptance of lifeless terms, like “diaspora” or “globalization,” in favor of more thoughtful review.

Confronting the International Inequalities of Queerness 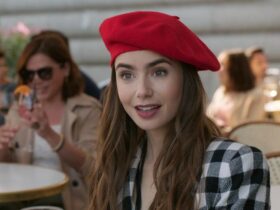 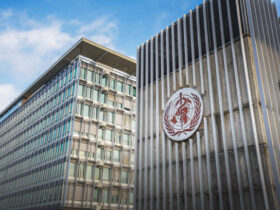 The Global South in the World Trade Organization: An Interview with Douglas Becker