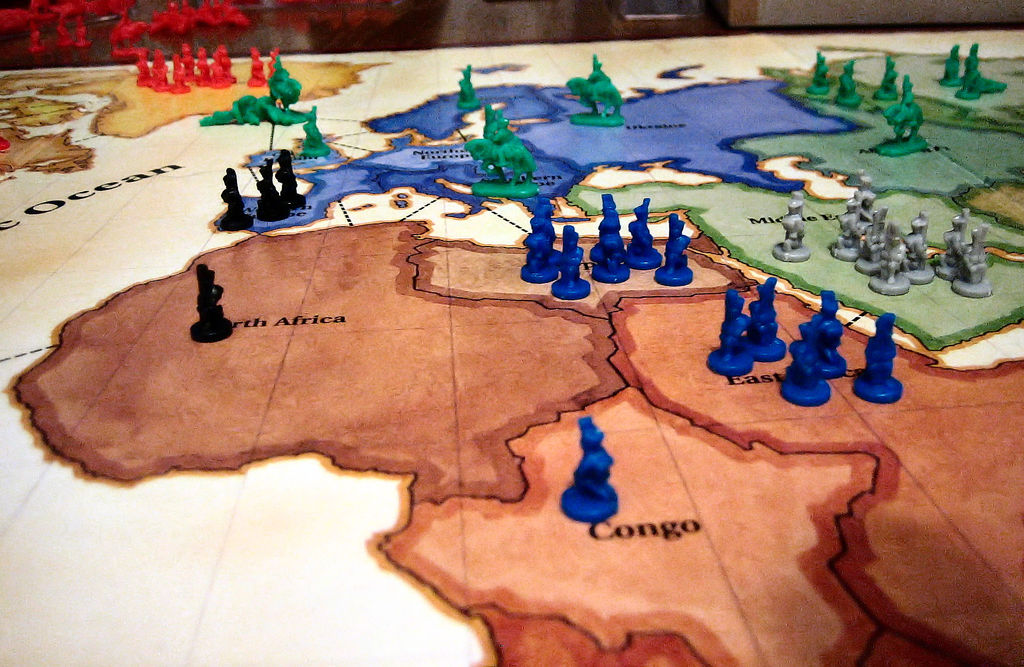 President Cristina Kirchner’s health concerns last year are emblematic of the issues that have enshrouded Argentina’s economy and political scene for the past half-century. Over the past few decades Argentina has suffered economic crises, political scandals, and national tragedies. From a failed invasion of the Falkland Islands to the La Guerra Sucia (The Dirty War), in which the Argentinian military killed thousands of its own citizens and kidnapped thousands more infant children, the land of silver has had its share of national embarrassments. More recently in 2001, an attempt to peg the Argentinian peso to the US dollar resulted in default, runs on banks, and an enduring distrust in their financial system.

This distrust continues to manifest itself today. So much as stroll down Florida Street in Buenos Aires and shout, ‘Yo tengo dólares’ and you will be attacked by swarms of porteños (people of Buenos Aires) desperate to buy American currency for many pesos above the government-regulated exchange rate. Even a decade after the economic crash, there remains tremendous distrust in banks. Many Argentinians choose to stash loose cash under their mattresses rather than confront the risk of entrusting it in a financial institution.

Cristina’s leadership has hardly put her citizens’ fears to rest. Over a year ago, she expropriated YPF, a Spanish-owned oil company that her husband sold the rights to decades earlier while governor of Santa Fe. Curiously enough, the money from this deal has never resurfaced. As if encroaching on international law isn’t enough, Cristina has sought to alter the constitution to eliminate the term limits that prohibit her from seeking re-election. While she did not hesitate to dole out welfare benefits to the poor prior during the 2011 election, she was quick to scrap these pay outs following her successful re-election.

In spite of the billions of dollars in agricultural products and commodities being exported to China and other nations in recent years, little of this money has led to domestic development. Driving from San Isidro into the capital, one will pass by thousands of impoverished Argentinians squatting in sevillas, shack-like dwellings constructed out of discarded metal, wood, and concrete. Critics of Cristina are quick to point out that when Cristina entered office there were only one-story shacks in this shantytown, but now it is hard to find a single shack under three-stories high.

These failures as both a nation and as an economy are difficult for many Argentinians to face. Their sense of national pride is nothing to scoff at. In the 1980’s there was a common saying in Europe that one should buy an Argentinian for what he is worth and sell him for what he thinks he’s worth. Even a century after Argentina’s position as the hegemon of the Americas was usurped, many still feel as though their nation is destined to regain its past glory. What few Argentinians will deny is that their country is a land blessed by resources and cursed by politicians. From Peron to Cristina, there have been many crises of leadership. Only time will tell if Cristina’s inevitable downfall will lead to a century of progress and internal development or continued stagnation and corruption. Until then it would be unwise to make any large deposits into El Banco de La Nación.