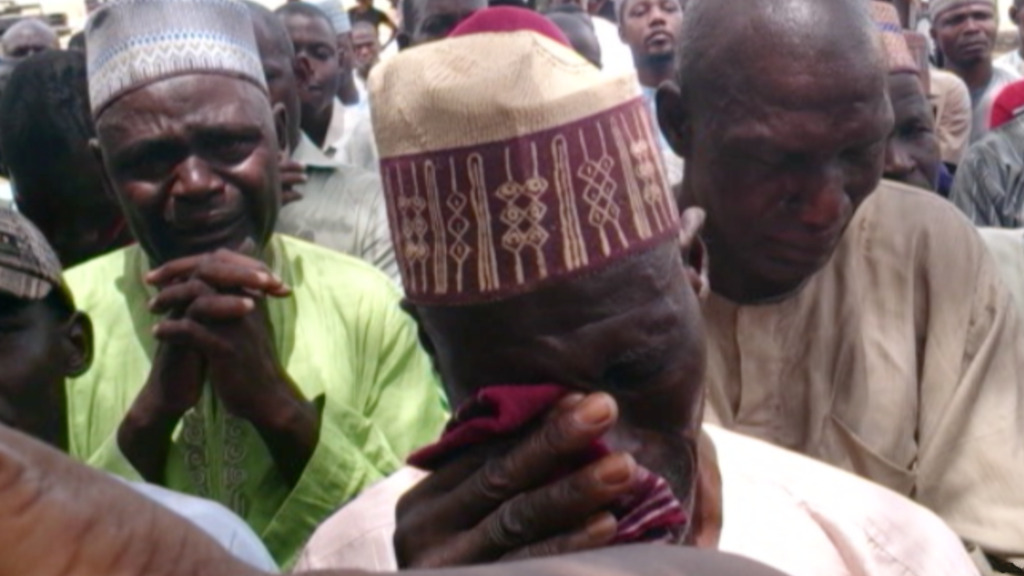 Terrorism Trap: Boko Haram’s Role in the Deteriorating Condition of Sub-Saharan Africa, and Why We Should Care

Crimes against humanity. No three words pierce the international sphere so drastically, no charge is quite so damning, yet none is equally as ambiguous. In fact, the charge – because of its weight and because it is often levied against highly influential actors within nations – is so overwhelming that national courts are often ill-equipped to prosecute it effectively.

In order to try these complex cases, the International Criminal Court (ICC) was formed in 1998 out of the Rome Statute, an international treaty separate from other multinational entities, such as the United Nations. Located in The Hague, Netherlands, charges under the purview of the court include genocide and war crimes, as well as crimes against humanity.

Despite it being a potentially more civilized option for prosecuting war criminals than vengeful post-war tribunals, the court has struggled for legitimacy and access. As an international body, the court cannot violate the sovereignty of any nation. Consequently, it relies on supporting countries or parties to the Rome Statute to extradite those in question, or on the individual in question to cross international borders. Although it can issue warrants, the court cannot enter countries to bring the accused to justice.

Moreover, the ICC cannot press charges unilaterally. In order to issue an arrest warrant, the court must receive referrals from the UN Security Council or State Parties to the Rome Statute. The model for the ICC obviously has flaws—despite over a billion dollars spent building the court, it currently only boasts two convictions from a single conflict in the Congo.

The court could, however, be on the verge of a third, more important conviction. The trial of Bosco Ntaganda began Wednesday, September 3, two years after he voluntarily surrendered himself to the US Embassy in Kigali, Rwanda.

Nicknamed “The Terminator” because of his ruthless murders, Ntaganda is facing 18 charges, including recruiting child soldiers, raping women soldiers and holding them as sex slaves, and commanding troops that murdered and displaced hundreds of thousands of people. All of this is compounded by the ethnically driven murder of 800 civilians in 2002.

The beginning of the Ntaganda trial, in addition to the heads of state of the Ivory Coast and Kenya appearing before the court, suggests a more powerful, more influential ICC. Bringing Uhuru Kenyatta, President of Kenya, to the court was a major triumph – he was the first sitting head of state to appear before the ICC for any purpose.

Despite the court’s successes on the continent, the African Union (AU) has taken exception to what it perceives as a bias against African states in the cases the court tries. It is true that all nine situations currently being processed by the court are against Africans; however that continental focus could be beneficial if the AU accepted it.

The fact that Africa has recently experienced nine circumstances classified by the ICC as crimes against humanity suggests a trend of instability and violence exists that would benefit from any kind of deterrent. While all regions of the world exhibit violent tendencies from time to time, no region’s violence gets less international attention than Africa. A 2014 report in the Columbia Journalism Review on the lack of Western media coverage of the brutal, quasi-genocidal civil war in the Central African Republic highlights this gap in coverage. The report notes the war – which killed 5,000 and displaced hundreds of thousands more – received less coverage in September 2014 than celebrity stories, including the Oscar Pistorious trial in South Africa. Moreover, the report cites two wars in the Democratic Republic of Congo that have killed more people than any war since World War II, yet never had a single journalist consistently stationed on the front line.

Were the ICC involved in identifying, finding and prosecuting African war criminals, the coverage problem would dissipate as a result of the western actors involved—a wide array of media would profile and report on the conflicts. That coverage in turn leads to attention, attention leads to scrutiny, scrutiny leads to pressure and the right pressure leads to changed behavior.

If this occurred, the ICC would need the authority to violate state sovereignty to bring those accused to The Hague. Currently, those accused of crimes against humanity understand that they have the protection of sovereignty, and as long as sovereignty is a safetynet, they will continue to commit unspeakable atrocities.

Additionally, if the ICC partnered with Interpol, the necessary enforcement would be possible without expanding international bureaucracy. Interpol is the world’s largest international police entity, with 190 member countries cooperating with the organization. As a body working under international law, Interpol has faced similar issues. The two would partner well: the ICC needs a police force to exercise its warrants and Interpol needs a judiciary body to report to.

Of course, the fear of a world court and police force threatening the sovereignty of individual countries is warranted. And the first criticisms of those world bodies would come from the United States, a country that, out of fear of prosecution, has yet to ratify the ICC charter. The limited scope of the ICC regarding the types of cases it is permitted to try, however, would remain a significant check to its power, preventing it from involving itself in situations better tried in national courts. Most importantly, though, international laws should have the accompanying legal bodies to identify violators and bring them to justice. That is how laws are enforced, and without enforcement laws hold no weight.

No justice system, national or international, represents an active crime deterrent; all courts respond to crimes retroactively. Those who say the ICC is ineffective because it cannot actively deter crime fail to take into account the structure of any traditional justice system. Moreover, those opposed to the ICC fail to appreciate that the fear of prosecution and increased international scrutiny – without sovereignty as a protection – has the potential to make people think twice about their actions while in power. Many of those who commit crimes against humanity are immensely powerful, and therefore answer to no one and fear little reprisal. A more powerful ICC could change that.