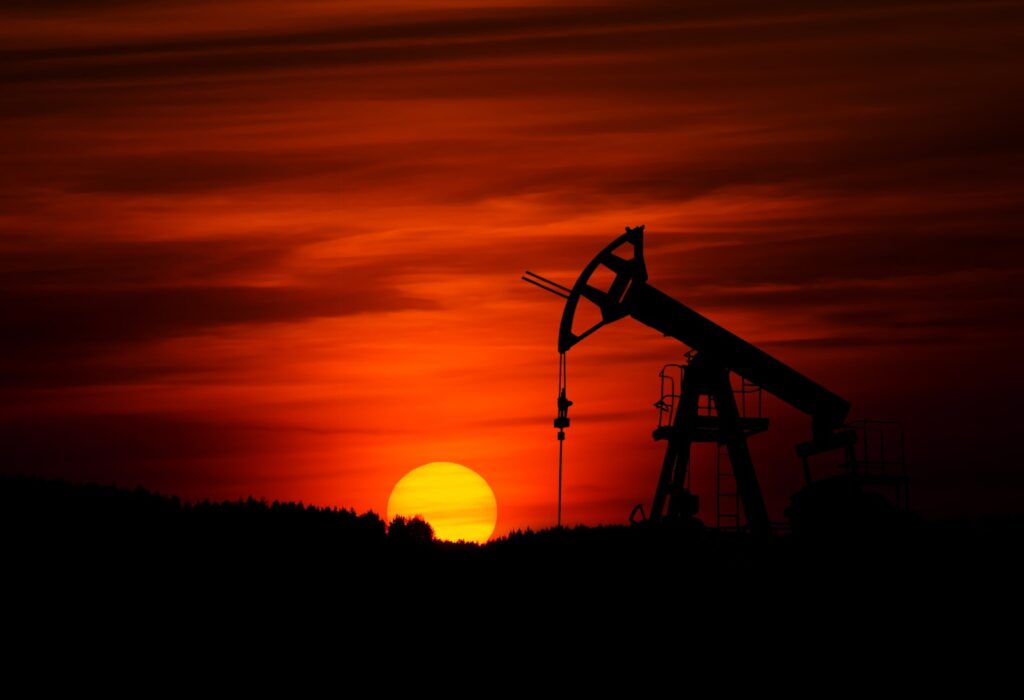 When former Glimpse from the Globe correspondent Sean McGuire explained the origins of the Greek debt crisis and its devastating humanitarian consequences in October, 2012, he reported that Greece’s suicide rate had almost doubled between 2009 and 2010. Today, the pressure of unemployment – now close to 30% – is even greater and presents new humanitarian challenges. In addition to increased depression and suicide, this crisis is accompanied by the rise of children in poverty: from 23% in 2008 to 40.5% in 2014, topping Spain (36%), the US (32%) and Chile (22.8%).

However, the debate amongst the policymakers in the EU and the Eurogroup continues to dwell on numbers and figures of austerity rather than the living conditions of the Greek affected. How is it that the humanitarian discourse is marginalized by the political or economic one? Arguably, offering a broad coverage of Greek suffering would mobilize critical voices from civil society, inspire empathy in the broader European public and challenge the legitimacy of current policies. Instead, the current discourse considers the victims of the crisis not as humans but as part of an abstract financial problem that threatens other European economies. In the context of a dehumanized debate, it is no surprise that many label the current crisis one of European solidarity.

Although the initial Idea of Europe in 1950 was not much more than a strategy of maintaining peace and national political interests through economic cooperation and liberalization, the “idea” has since expanded. Today, while neoliberalism remains at the core of the project, equality of EU citizens and solidarity among EU states is now another keystone of the union, enshrined in the EU Charter of Fundamental Rights (legally established in the 2009 Lisbon Treaty). This was an “affirmation that the EU countries should demonstrate solidarity when facing crises [e.g. terrorism and natural catastrophes], but not crises created by the countries themselves”, as Yves Bertoncini, an administrator at the European Commission, put it in his speech at The Institute of European and International Affairs in 2012.

This supposed “European solidarity” does not come without “national responsibility”, according to Bertoncini. In practice, this generally means austerity measures. But conflating solidarity with austerity measures in this crisis is misleading at best, and dangerous in most cases, considering its devastating socio-economic consequences for Greece. Furthermore, austerity measures only are unsustainable—the International Monetary Fund’s (IMF) document on predictions for 2030 urged for a “substantial debt relief for lasting economic recovery”, since Greece would otherwise reach “unsustainable” levels of debt.

Simultaneously, the approved bailouts, presented as acts of generosity at the time of Bertoncini’s speech, did not help strengthen the Greek economy. Instead, they simply postponed the point at which a Grexit (Greece’s exit of the eurozone and reestablishment of its own currency) would become a valid option.

Today, a Grexit is no longer unthinkable. In fact, it is even considered advantageous in the eyes of some, most prominently Germany’s Minister of Finance Wolfgang Schaeuble. It is unclear what would happen to the eurozone and to Greece itself in the case of a Grexit. Presumably, in the short run, the financial situation of Greece would deteriorate to far worse conditions. The long run benefits are disputed. Neil Jones, head of European hedge fund sales at Mizuho Bank Ltd., told Bloomberg he is convinced that a Grexit would be “very complicated, very severe, take a long time and [would be]a very bumpy rocky ride.” By then, the resurrection of Greece’s economy would be at the cost of one generation or more characterized by poverty, unemployment, malnutrition and chronic depression.

Meanwhile, Greece continues to suffer, largely due to factors outside of its control. By accepting the euro as national currency, the 19 member states of the eurozone formed a monetary union while staying largely independent and sovereign fiscally. This means that, for instance, the printing of money is overseen by the European Central Bank (ECB), while how much money is spent and on what remains in the hands of each member state.

This points towards the first of Greece’s dilemmas: the inability to devaluate its currency and exchange rate independently, and thereby adjust to its particular economic needs. Greece is left with no way to make its products competitive except through wage reductions, which is politically unfeasible. In the current climate, a weaker currency in Greece could bring the economy back on the path towards growth through increased exports and foreign investment.

But of course, a devaluation of the Euro would be damaging for strong economies such as Germany and France—decreasing purchasing power and scaring away investment. This clash of interests is inherent to the historically inhomogeneous composition of the union’s member states. While Germany and France were able to easily adapt to the Euro currency because of their internal wage and price flexibility, Greece and others were unable to keep up or compete.[1] The result was that large, surplus countries benefitted from the eurozone while those with account deficits found themselves borrowing progressively more to stay afloat. When investors lost confidence in Greece’s ability to pay back massive sovereign debt, interest rates on loans skyrocketed and the country found itself trapped in a hole dug by the eurozone’s unbalanced structure.

This conflict between strong and weak states leads to chaotic decision-making when trying to manage the financial crisis. When the IMF proposed forming a fiscal union to cut Greek debt, the leaders of the Eurogroup – the informal decision-making body of eurozone finance ministers – rejected the idea in favor of fiscal independence. It’s worth noting that, while legally established by the Lisbon Treaty in 2009, the processes of agenda-setting and decision-making in the Eurogroup are unclear, non-transparent and lack legal accountability. Often, the interests of larger states like Germany take precedence over the needs of smaller members.

The actions that were taken by the Eurogroup during the crisis were unsustainable, tackling immediate problems rather than structural ones. Instead of bailouts, what Europe needs is a eurozone-wide adjustment mechanism.

Such a mechanism would have to involve regulating labor costs and prices to mitigate imbalances. This would in turn lower the prices of goods, giving member states equal footing in coping with the competitive environment. Developing and implementing a joint adjustment mechanism should be considered a common responsibility by the eurozone governments, in order to both show solidarity and to prevent further crises from erupting.

While a final agreement between Greece and the Eurogroup seems close, the crisis is being carried over to other fields. A vote of confidence for the Greek Prime Minister or a restructuring of the current government is likely as Greek Prime Minister Alexis Tsipras loses the support of his party. At the same time, Germany (mostly represented by Schaeuble) is portrayed as the imperial hegemon of Europe. The hashtag #ThisIsACoup is going viral on social media, claiming that the Eurogroup and Germany blackmailed the Greek government to give up its revisionist dreams and to return to quietly following the interests of the more powerful European states. Jürgen Habermas, a well-known German philosopher, described it as the political bankruptcy of the European Council.

The inhomogeneity within the eurozone, the challenged legitimacy of the Eurogroup and the growing criticism of Germany’s leadership point towards the potential erosion of the EU as a union with a sense of community and common identity, which is so urgently needed in times of increasing Euro-skepticism, nationalism and xenophobia.