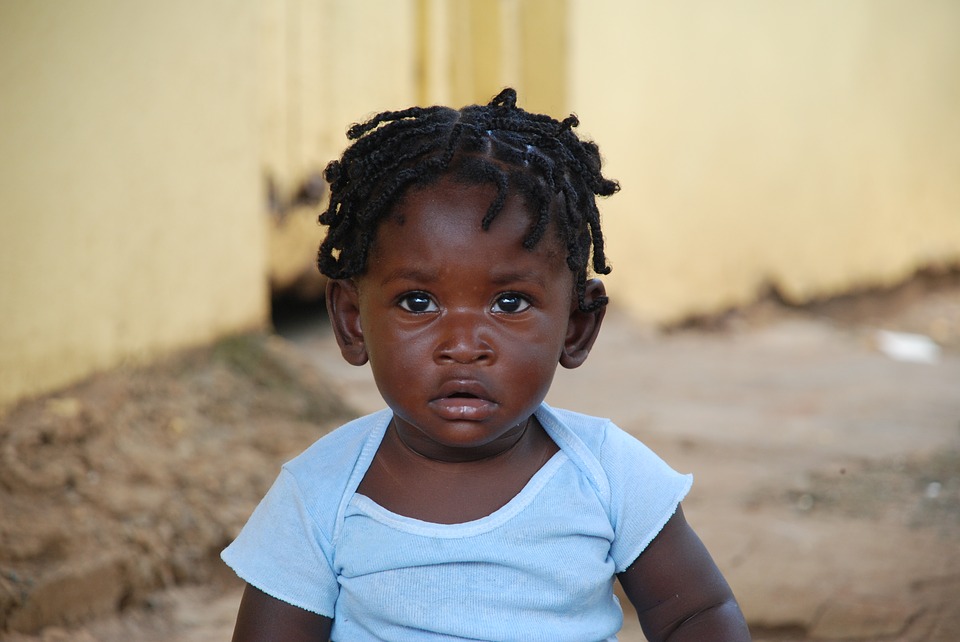 LOS ANGELES — From Sept. 15 to Oct. 15, the United States celebrates Latinx Heritage Month, but does anything substantial really happen during this time?

From the government’s perspective, federal agencies organize events like workshops and career fairs and the White House puts out a statement, but these small acts of celebration happen in the broader context of discrimination and unfair immigration practices and policies.

The start of this celebration is also important. Sept. 15 is the date of independence for almost all Central American countries, including Honduras, Nicaragua, Costa Rica, Guatemala, and El Salvador. This year marks the 200th anniversary of these countries’ independence.

But the very name of the month warrants criticism. The U.S. government recognizes it as Hispanic Heritage Month, which is a disservice to the community. The term Hispanic excludes Latinx people from non-Spanish speaking countries such as some Caribbean countries and Brazil, the latter of which houses 213 million people, the largest population in Latin America. Latinx organizations and communities have renamed it as Latinx Heritage Month, which is a better representation of the diversity of culture and language within the community.

“During National Hispanic Heritage Month, we recognize that Hispanic heritage is American heritage,” said President Biden in a statement marking the first day of the month.

He discussed the contributions of the Latinx community and the challenges they are facing due to the pandemic. The president discussed the programs implemented by his administration to mitigate the impact of COVID-19 on the Latinx population, but did not address how these efforts neglect undocumented populations.

In the proclamation President Biden recognized the need for immigration reform.

“We must also continue the fight to protect the sacred right to vote and provide a pathway to citizenship for undocumented Hispanics — especially Dreamers, Temporary Protected Status holders, farmworkers and essential workers — through desperately needed immigration reform,” Biden said. “Creating a pathway to citizenship is a top priority for my administration not only because this benefits our Nation’s economy but also because it is the right thing to do.”

The current administration’s immigration policies, however, have not reflected these ideas; they have been a continuation of the previous administration’s strict and often violent practices, as seen with the United States’ response to the Haitian migrants and refugees which came to the US-Mexico border after the assassination of their president and a severe earthquake.

Recently Immigration and Customs Enforcement (ICE) and other border patrol agencies and officers were photographed in a horrific scene — on horseback with whips — in pursuit of Haitian immigrants at the border. On top of the human rights violations against Haitian migrants, the United States started flying Haitians back to Haiti en masse. How can an administration that whips, detains, and deports Latinx migrants simultaneously claim to celebrate their culture and heritage? With its inhumane policies towards immigrants and undocumented individuals, the U.S. government is clearly far from “appreciating” the Latinx community; on the contrary, it has a hand in actively oppressing them.

Moreover, this failure to support the Latinx community is reflected in U.S. foreign policy and intervention in Latin American countries. The U.S. has been making some efforts at vaccine distribution to countries in Latin America, but these efforts are falling short in Central America,  which has higher death rates and and lower vaccination rates than any other Latin American subregion. In particular, Nicaragua, Guatemala and Honduras have the lowest vaccination rates, all under 20%.  Evidently, Central America is being left behind.

The neglect of Central America in the vaccination distribution process is a small case in a bigger context of the United States prioritizing aid for Latin American countries that serve U.S. national interests.  The countries which the U.S. is more apt to assist include the main trading partners in the region such as Brazil, Mexico and Colombia, while other countries are not afforded the same treatment. Many of these excluded countries are those which have large groups of migrants coming to the U.S. border, where they are treated with the same neglect.

Celebrations of Latinx Heritage Month are hypocritical, when the policy and treatment of Latinx people both within the U.S. and towards Latinx countries is blatantly unfair. To celebrate Latinx Heritage, the administration needs to address short-term and long-term issues affecting the community. In terms of the Latinx population within the U.S. the administration should focus on assisting undocumented people by expanding eligibility for social welfare programs meant to lessen the economic hardship  caused by the pandemic, such as the child tax credit program. Yet, access to these safety net programs is only a short-term solution; long-term solutions to the inequities faced by the Latinx community must also be addressed.

Long-term solutions need to focus on immigration reform. With the Biden administration’s significantly friendlier stance towards immigrants than that of the previous administration, there seems to be more hope for some sort of change to the immigration system. Effective reform must address the current flaws in the system: barriers to citizenship, physical conditions at detention centers, treatment of migrants and human rights.

U.S. foreign policy towards Latin America cannot be left out of the conversation for long-term change. The U.S. must abandon its biased and unequal treatment towards those countries that are of less significance to the U.S. and prioritize humanitarian considerations over economic and political influence.

Moving forward — and for the future Latinx Heritage Months — the U.S. government must celebrate and show its appreciation through genuine and meaningful policy changes that are materially beneficial to the Latinx community and equitable across different groups within the Latinx population.

Officially renaming the month to Latinx Heritage Month would be a good place to start, but this symbolic act is not enough. Wider access to COVID-19 relief programs for undocumented people, equitable vaccine distribution to Latin American countries and better paths for immigration are all ways that the government can truly celebrate the Latinx community.

Anacristina Perry is a senior majoring in International Relations and minoring in Spanish and Legal Studies. Her specific interests include human rights and foreign policy in Latin America and the EU. She is also a part of Undergraduate Student Government as Assistant Director of the Latinx Student Assembly.