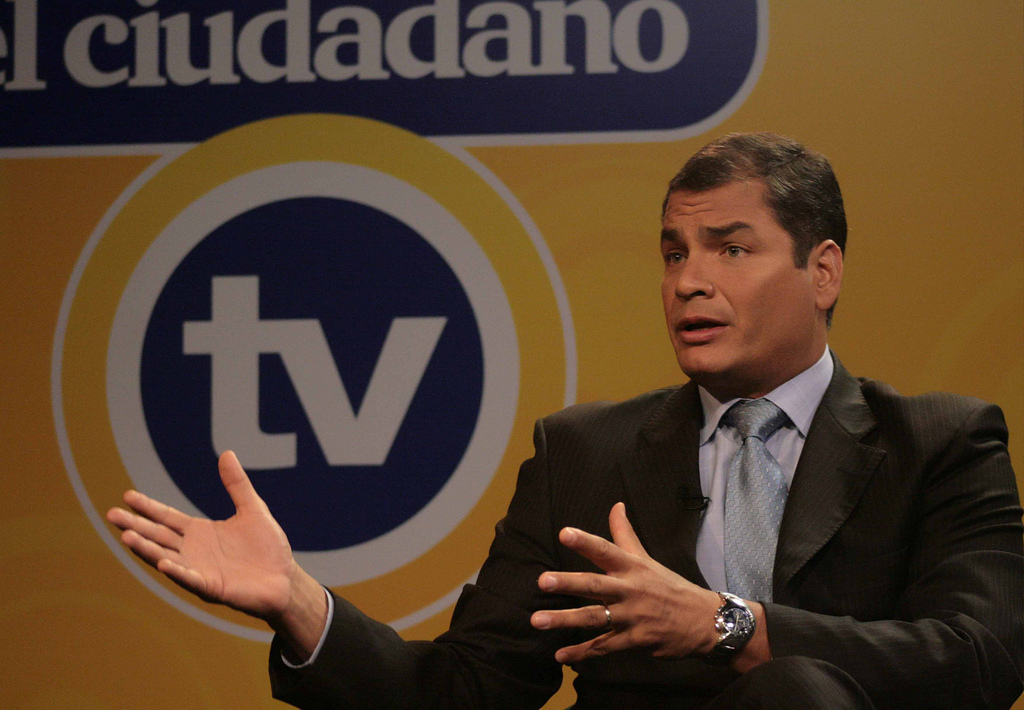 By Adam Fazal and Shashwat Singh

LOS ANGELES — In light of the recent Taliban takeover in Afghanistan, the country is experiencing yet another tumultuous period in its history; from economic meltdowns to extreme social upheaval, the current state of affairs in the country has dampened the excitement surrounding one of Afghanistan’s most popular sports: cricket.

The History of Afghani Cricket:

Introduced in the 1800s by the British, cricket didn’t gain contemporary popularity in Afghanistan until the early 2000s, when many Afghans returned home from neighboring Pakistan. The Afghanistan Cricket Federation (now called the Afghanistan Cricket Board or ACB) was officially granted International Cricketing Council (ICC) Affiliate status in 2001, the same year in which an official national team was formed. This decision came one year after the Taliban lifted its ban on the sport.

Upon achieving affiliate status, Afghanistan’s rise in the international cricketing community has been swift. It cemented its status as an international competitor by qualifying for the ICC World T20 in 2010 and playing its first One-Day International against a “Full Member of the ICC in 2012, a match against Pakistan.

These achievements allowed Afghanistan to become an Associate member of the ICC in 2013, after which it proceeded to qualify for the 2015 Cricket World Cup. The country finally reached the pinnacle of international cricket in 2017 when it was awarded full member status by the ICC, allowing the national team to play test matches.

Afghanistan’s progression from affiliate to full member in 16 years is remarkable, but it has been led by the fast-paced rise of its men’s cricket team, while its women’s team has been in shambles since being created in 2010, disbanded in 2014 and then temporarily revived in 2020 with a squad of 25 players. The original women’s national team faced backlash from conservative Afghanis and received threats of violence from the Taliban, forcing it to eventually disband.

This initially created a dilemma for Afghanistan’s bid for full member status because it needed both a men’s and women’s team, but the ICC waived the requirement based on the ACB’s claims of insecurity for Afghani women cricketers.

Regardless, Afghani cricket has developed almost entirely under a government not controlled by the Taliban, raising questions about its future given the current political climate, particularly related to the program’s support and international standing. As for the Afghanistan women’s team, the future looks increasingly bleak, with the Taliban making clear its stance that women should not be allowed to play sports.

The Current State of Cricket in Afghanistan

The Taliban’s resurgence seems to have had no effect on the status of Afghanistan’s men’s cricket team for this year’s T20 World Cup. Before the tournament began, Coach Lance Klusener expressed his understanding that the Taliban are supportive of men’s cricket. Furthermore, the Afghan men’s cricket team has been able to participate in a full array of practices (setting up locations in the UAE, where this year’s World Cup is being held) and compete in warm-up matches against other nations.

Notably, Afghanistan beat the defending World Cup champion West Indies by 56 runs in a tune-up match on Oct. 20. The team is optimistic ahead of the premier T20 competition, starting with its first official match on Oct. 25.

This optimism is not present in the Afghan women’s cricket team.

“I don’t think women will be allowed to play cricket because it is not necessary that women should play cricket,” said Ahmadullah Wasiq, deputy head of the Taliban’s cultural commission, in an interview with SBS News:

Wasiq went on to explain that women would be “exposed” and “not get an Islamic dress code” when playing cricket, which goes against Islamic values. He emphasized the importance of maintaining “Islamic rules,” which would be broken if women play cricket, as such actions go against “Islam and the Islamic Emirate” according to Wasiq.

This message from the Taliban undoes — in a single stroke — almost 20 years of advancement by Afghan women in combating women inequality. Although there has not been an official ban on women’s cricket, many Afghai women are already being reminded of the Taliban’s rule just over 20 years ago, causing unrest.

Some women have even started going into hiding while others have become pessimistic about access to education and job opportunities. Homeira Qaderi, a women’s rights activist, stated that “the streets of Afghanistan are no longer a safe place for women” and that “violence against women is systematic in the behaviour of the Taliban government.”

This fear extends into cricket as well, wherein panicked cricket players have gone into hiding because they don’t know how to respond to the situation. Popular cricket locations in Kabul were recently infiltrated by the Taliban, leaving female cricket players hopeless, with some being forced to flee the country and seek refuge elsewhere, at times leaving everything behind.

Wasiq’s idea of cricket being “not necessary” for women contradicts how Afghan women view cricket. For them, cricket extends beyond just the physical means and appearance of sport. It provides Afghan women with a podium built on the foundations of equity and empowerment.

Many of these women feel empowered on the pitch, and these emotions that are interconnected with cricket are what make the sport so powerful to them. The Taliban’s resistance to women in cricket has had massive emotional implications on these players in addition to their physical safety concerns.

Looking to the Future

While the Afghan men’s team has thus far been able to participate in the World Cup with relatively few setbacks, considering the circumstances, the Taliban government’s effect on Afghanistan cricket will continue to reveal itself in the coming weeks and months.

Although it would benefit Afghan cricket if the Taliban are supportive of the sport, the lack of communication between the Taliban and the men’s team’s coaching staff casts doubt on the validity of claims that it will encourage cricket as the previous regime did. Meanwhile, international cricketing actors have already begun reconsidering their relationships with the ACB, further imperiling the men’s team’s nearly two decade-long progression.

Cricket Australia, the board that governs Australian cricket, has threatened to call off a test match against Afghanistan scheduled for November 27 if the Taliban refuses to change its stance on women playing cricket, a stance that is also backed by the Australian players. For his part, ACB Chairman Azizullah Fazli has expressed his support for women’s cricket, and is optimistic that the match will indeed be played. However, he has limited authority in the matter since the ACB is bound by the Taliban’s decisions.

In addition to the indefinite postponement of the one-off test match, there is a possibility that teams may refuse to play Afghanistan in the ongoing World Cup, setting up a potentially perilous situation for the tournament. As of now, no team has threatened to boycott World Cup matches but the ICC is monitoring the situation.

The Taliban’s resurgence in Afghanistan has also had major implications for neighboring countries’ cricket teams. Pakistan, a known Taliban ally, has had two scheduled series with England and New Zealand, respectively, canceled for vague, supposedly security-related reasons. Although there are legitimate concerns surrounding the security of visiting international cricket teams in the country, both cancelations occurred after the Taliban took over Afghanistan, leading many to believe that these decisions were made primarily due to political considerations.

Afghanistan’s high standing in the global cricket sphere has forced not only other cricketing boards, but also the ICC to take action against the ACB in response to the Taliban’s proposed changes. At stake is the South Asian country’s full member status, which is what allows its teams to play international Test matches. Australia’s belief, evident in its postponement of the Nov. 27 test, is that Afghanistan should no longer remain a full member of the ICC. However, the international body has decided to take a wait-and-see approach, wanting to observe how the Taliban’s changes unfold before making a final determination.

The next ICC board meeting, during which a final decision is likely to be made, is set for November, after the World Cup ends. Regardless of the outcome, the next few weeks will mark a momentous shift in cricket as we have come to know it.