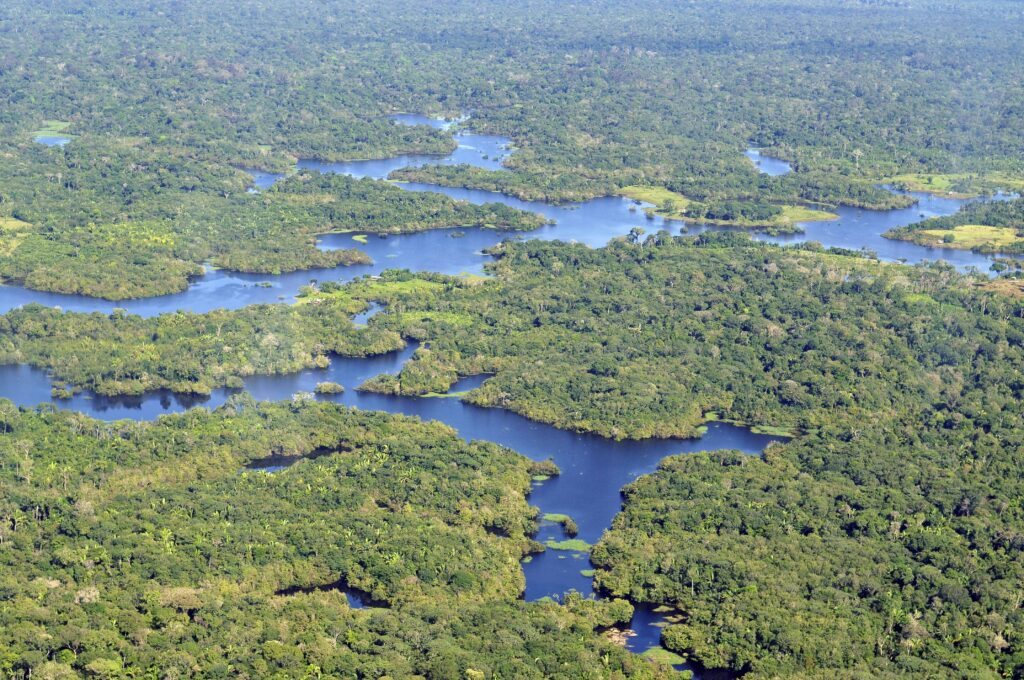 In January of this year, 18-year old Rahaf Mohammed Al-Qunun barricaded herself in an airport hotel room in Bangkok as she pleaded for asylum after renouncing Islam and escaping Saudi Arabia. Al-Qunun was planning on applying for asylum upon arrival in Australia but was stopped in transit in Thailand where officials confiscated her passport and booked her a flight back to her family. After blockading her hotel room door with mattresses and chairs, she launched a twitter campaign to get the attention of the UNHCR which soon went viral. Ultimately, after a long standoff with airport officials, Al-Qunun was able to meet with the UNHCR and four days later flew to Canada where she was granted asylum.

However, unlike Al-Qunun, not all women who attempt to flee Saudi Arabia are able to successfully obtain asylum and escape persecution. In 2017, Dina Ali Lasloom, a 24-year old Saudi woman, was similarly stopped in transit in the Philippines while on her way to Australia. Her video appeal for asylum meant to avoid being killed by her family members also gained international attention – but not before several of her uncles found her in the airport. She was forced to board a flight back to Saudi Arabia where she is now believed to be held in a detention center.

As more and more Saudi women seek to run away from troubling situations, such internet campaigns and their subsequent stories of success or failure are becoming increasingly common.

Why are Women Fleeing?

Women are increasingly seeking to escape Saudi Arabia for several reasons including domestic violence, inequality in divorce and childcare, and discrimination when seeking employment. However, the most striking issue facing women in Saudi Arabia is the lack of freedom resulting from strict guardianship laws. From birth until death, women are treated as minors and need the approval of a male guardian, usually their husband, father or uncle, before taking certain actions.  Their constraints include needing consent to marry, leave jail, get an education, apply for a passport and travel outside the country. Consequently, women are subject to the decisions made by their male guardian even if the guardian is abusive or excessively controlling.

Those who try to flee and are caught can be jailed until their guardian approves their release and often face increased abuse upon returning home. Despite the risks, for many, the danger is worth it. In 2015, the Saudi Ministry of Labor and Social Development documented more than 1,750 women fleeing their homes to escape situations of extreme authority.

While social media outlets like Twitter have given struggling Saudi women a tool to seek protection and international assistance, recent developments in technology have also aided in strict enforcement of guardianship laws. Most notably, the app Absher has made it easier for guardians to track and control the travel of women. The app, developed by the Saudi government, allows citizens to access government services including the strict monitoring of women. Through the app, guardians choose where women can go, allocate the duration of travel and determine which airports they are allowed access. Furthermore, if a woman leaves a specified area, SMS alerts are sent to the guardian’s phone. Although both Apple and Google have faced harsh criticism for carrying the app, neither have removed it from their app stores, and the Saudi Interior Ministry says that Absher currently has more than 11 million users.

The Saudi government has also increased its efforts to prevent women from fleeing through campaigns that portray running away as betraying the nation. A recent video from the General Department for Counter Extremism compares women who flee the country to men who join terrorist groups. Furthermore, attempts to change the system are stifled as women’s rights activists who protest guardianship laws are being increasingly detained.

Why Are Saudi Laws So Strict?

Women’s rights in Saudi Arabia are greatly influenced by traditional customs of the Arabian Peninsula and Sunni Islam. Saudi Arabia, however, differs from most other Sunni-majority nations as it is dominated by an especially conservative form of Sunni Islam, Wahhabism, which focuses on a strict, literal interpretation of the Koran. This movement was founded by Mohamed ibn Abdul Wahhab in the 18th century and has had the support of the royal family for centuries. As a result of these political-religious ties, Wahhabism has played a role in the creation of current Saudi government policies such as the requirement that women wear the full black abaya, a long robe which covers a woman’s full body, and strict gender segregation. Internationally, this extreme interpretation of Islam has been greatly condemned. In 2013, Wahhabism was identified by the European Parliament in Strasbourg as the “main source of global terrorism,” as many believe it has contributed to the rise of terrorist groups. However, in 2017, Crown Prince Mohammed bin Salman promised a return to “moderate Islam” in order to put the country in unison with other nations around the world and make the country more open to foreigners, although it remains unclear how this will turn out in coming years.

The Future of Women’s Rights

While the Crown Prince lifted the ban on female drivers last year and recently launched an initiative to improve work opportunities for women, the strict guardianship system remains in place. Reform of this system is essential for the progress of women’s rights.

In March, Saudi Arabia made a commitment before the UNHCR for the second time in six years to abolish its guardianship laws. However, continued international pressure is necessary to ensure that the country sticks by the recommendations accepted in its Universal Periodic Review. Countries with significant influence in Saudi Arabia such as the U.S. and U.K. that have largely remained silent need to speak out against the detention of human rights defenders in the country and push for the Crown Prince to add civil rights to his reform agenda. Furthermore, UNHCR members need to promote more specific recommendations to be accepted, rather than the current vague terms that Saudi Arabia has accepted. The country usually resorts to making minor adjustments to its guardianship system rather than overhauling the entire system as promised. The best way to reduce the number of women fleeing abroad and to improve their situation at home is to reform the domestic system, and countries with economic influence in Saudi Arabia need to take the lead and increase pressure.

Yevgeniya “Zhenya” Gilmore is a an Associate Editor at Glimpse and a Senior majoring in International Relations and Global Business. She has spent two summers abroad studying Mandarin Chinese through the U.S. Department of State National Security Language Initiative for Youth program and the Critical Language Scholarship program. She has also completed internships with organizations such as USAID, the Department of State, American Enterprise Institute, and Cartier. Moreover, Zhenya previously partook in the TIRP (Teaching International Relations Program) at USC. Her research interests include the foreign policy of former Soviet states and environmental and human rights issues in China.