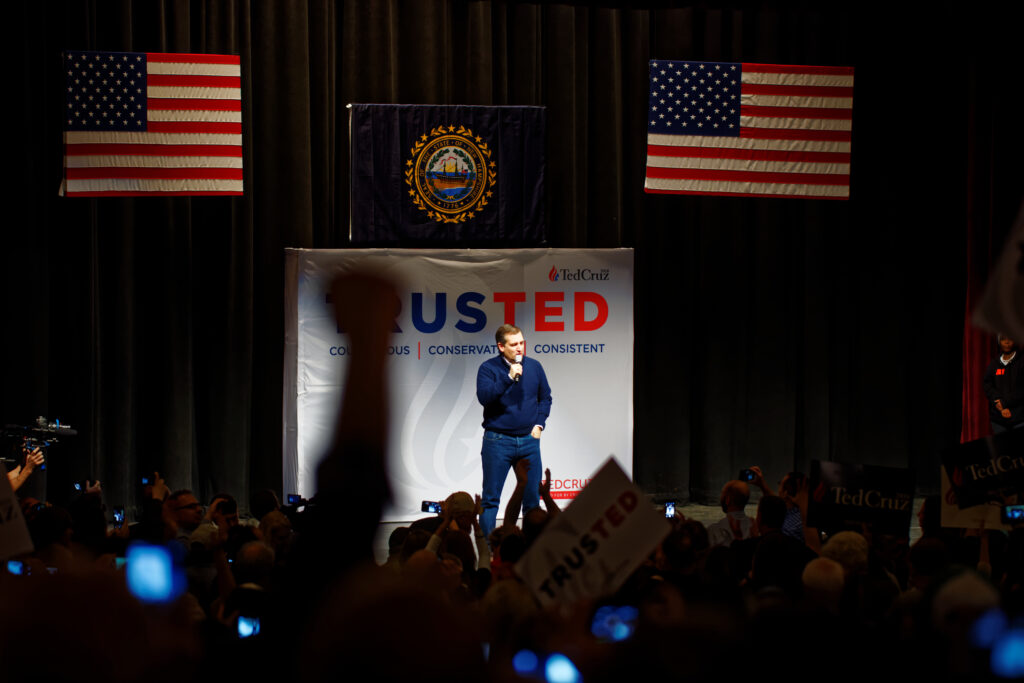 America in 2016: Wilsonians vs. Jacksonians?

“After decades of division and conflict, we mark the dawn of a new Middle East”  President Donald Trump stated.

On September 15, representatives from the United Arab Emirates, Israel and the United States signed the ‘Abraham Accords.’ The Abraham Accords — named after the common ancestor shared by the people of Christianity, Islam and Judaism, was brokered by Jared Kushner, senior advisor to the President of the United States,  between the United Arab Emirates and Israel. This peace agreement is historical because prior to the signing of this agreement, the only Arab nations who had peace deals with Israel were Jordan and Egypt.

The chief reason for this conflict was the ratification of the Partition Resolution in the United Nations, passed on November 29, 1947, which divided the Palestinian mandate, under British rule at the time, into an Arab and Jewish state. However, the holy city of Jerusalem remained under United Nations control. The resolution sparked outrage amongst both parties but Palestinians felt particularly aggrieved as they thought Jews were favored in the deal. This resulted in numerous ongoing conflicts between Arab Palestinians and Jews which only increased following Israel’s independence from Britain.

May 14, 1948, a day known as Nakba, meaning “catastrophe,” for the 700,000 Palestinians expelled from their homeland. This day is also known as Yom Ha’atzmaut, which translates to “Day of Independence,” for the Jewish people, who gained the newly created state of Israel. Also beginning on said day was the Arab-Israeli War of 1948, where the Arab nations of Lebanon, Syria, Egypt, Iraq and Transjordan banned together to help defend a Palestinian state. Due to inexperience and a shortage of efficient military equipment, the Arab nations were unsuccessful with their attempt to defend a Palestinian state.

Solidarity towards Palestine amongst Muslim Arab nations was and still is very strong, which means that these countries are all allied against the Jewish State of Israel. Currently Israeli citizens are not allowed to travel to Syria, Iraq, Yemen, Kuwait, Lebanon, Oman or Saudi Arabia in an effort to boycott the country. Nor do these countries have diplomatic relations with Israel. In addition, every nation listed except Oman will not allow people with evidence of travel to Israel,such as an Israeli stamp or a stamp from the King Hussein Bridge, to enter their country. However, this animosity towards Israel could change with the Abraham Accords.

Prior to the Accords, the United Arab Emirates also did not allow Israeli citizens to enter their country. However, since its signing we have seen the first flight between the two countries in years. Not only has tourism opened, but trade and economic relations have become possible.

Bahrain has also signed a peace agreement. Both deals have similar provisions to normalize working relations between the two countries. The United Arab Emirates and Bahrain likely signed the deal for similar reasons, a desire to diversify their economies and access to Israel’s advanced technology. For these compelling reasons, we will likely see more Arab and North African nations signing peace deals with Israel. President Trump seems to have confirmed this, stating, “ we are down the road [in terms of deals]with about five different countries,” including Morocco, Oman, and Sudan. With Sudan taking the lead by signing an agreement to normalize relations with Israel on October 23, 2020. These potential shifts would change the political dynamics of the Middle East.

There are 12 provisions included in the Abraham Accords. The two most notable are the Establishment of Diplomatic Relations and Economic relations, meaning both countries will establish embassies and assign ambassadors. In addition, both nations have agreed to establish economic relations, which was likely the main reason the Gulf States agreed to sign. As a result, the United Arab Emirates and Israel will open trade routes between each other and allow travel which wasn’t previously allowed.

What does this mean for Israel-Palestine relations?

Palestinians have protested the signing of the Abraham Accords, specifically voicing  their dissatisfaction with Arab countries making peace with Israel before peace between Israel and Palestine has been achieved. In response, the United Arab Emirates’ Minister of Foreign Affairs and International Cooperation, Abdullab bin Zayed Al Nahyan, reaffirmed the country’s support for a Palestianian state and thanked President Benjamin Netanyahu for halting his annexation plan of the West Bank.

Prior to the Abraham Accords, Israeli Prime Minister Benjamin Netanyahu was planning to annex thirty percent of the West Bank, an area home to approximately 3 million Palestinians and 500,000 Israeli settlers. As of now, annexation has been halted, due in part to the Abraham Accords and COVID-19. Although the plan is currently suspended, Netanyahu has indicated that this hold is only temporary, implying annexation will take place at some point.

Right now, West Bank Palestinians are faced with eviction to make room for more settlements, insufficient water and electrical resources due to the Israeli regulation, and a lack of access to roads and infrastructure. Unfortunately, these conditions could worsen with Isreali annexation.

Netanyahu’s aim in the West Bank is to expand Israeli sovereignty. This is alarming for Palestinians and neighboring countries for a number of reasons. An increase in Israeli settlements would result in more Palestinian evictions in the West Bank, further  displacing Arab Palestinians. According to the United Nations Relief and Works agency for Palestine refugees, one-third of Palestinian refugees reside in refugee camps in Jordan, Lebanon, and Syria in addition to the Gaza Strip and the West Bank. Syria is currently dealing with a civil war, Lebanon is recovering from a tragic explosion and Jordan is handling a water shortage, a substantial increase in refugees could put serious strain on these countries.

Annexing land along the Jordan River would provide Israel with a military strategic advantage over the West Bank which could be crippling to the already weakened Palestinian resistance.  The Jordan river also provides water and other vital resources for Palestinians and Israelis but if Israel gains sole control of the river Palestine could lose a critical water source for agriculture and energy.

Although the signing of the Abraham Accords is historic in nature and represents the Middle East effort for peace, Palestinians still do not have an independent state. Since the conflict is largely based on obtaining sovereign land it is hard to imagine peace in the Middle East without an independent Palestianian state. The United Arab Emirates and Bahrain’s signing of the accords has proven to motivate other nations to sign similar deals, Sudan for example, for economic or diplomatic reasons, while Israel contiunes to spread their borders, effectively losing sight of any Palestinian state.

However, the hope is the Abraham Accords will set the stage for a peaceful Middle East, thus ending the Arab-Israali conflict and any subsequent aggression from Arab nations to Israel.

Jalen Layfield
View More Posts
Jalen is a 5th year majoring in Middle East Studies with minors in Legal Studies and Computer & Digital Forensics. He is from Lawrenceville, Ga and his research interests include international development, political movements in the MENA region, and US Foreign Policy. On campus, Jalen is involved with the Residential Housing Association, SC’ Global Impact and JEP’s Pre-Law Program. In his free time he enjoys trying new recipes, binge watching tv and hiking.
jlayfiel@usc.edu