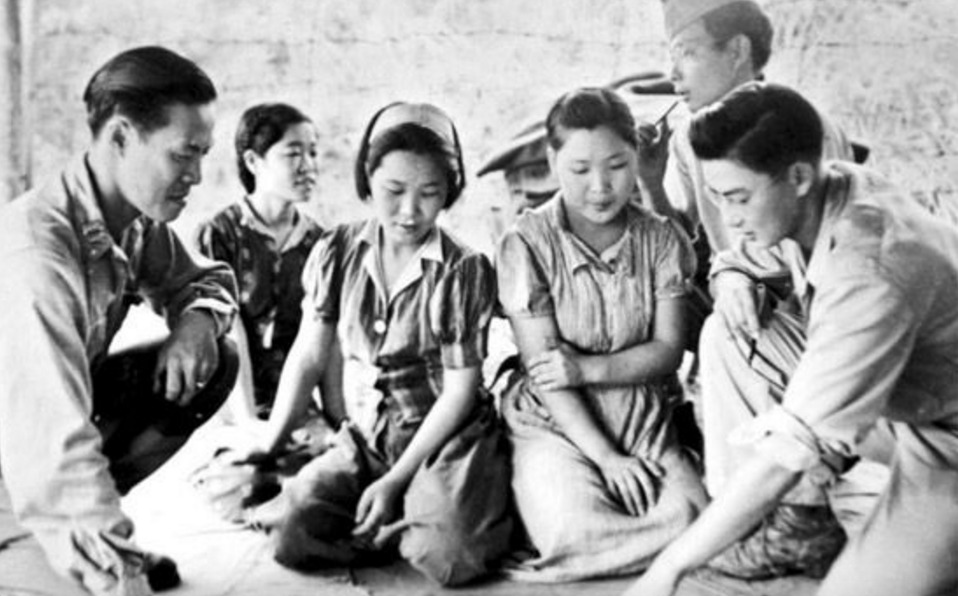 LOS ANGELES — New Zealand has three official languages: English, Maori (otherwise known as te reo) and New Zealand sign language. New Zealand’s multilingualism is a unique facet of the country, but this exact diversity of language begs the question: Why is the country’s name relegated to a single language — the language of the colonizer?

This question has been at the forefront of New Zealand’s politics recently, following the Māori Party’s launch of a petition to change the name of New Zealand to Aotearoa.

The use of Aotearoa, a word that means “land of the long white cloud,” has been on the rise by politicians, journalists and those in the public sphere. Many have raised concerns with abandoning the name New Zealand, but, increasingly, there is concern with failing to change the country’s official name to Aotearoa.

Māori Party (Te Paati Māori) co-leaders Debbie Ngarewa-Packer and Rawiri Waititi announced the petition earlier this year, stating that, “it’s well past time that Te Reo Māori was restored to its rightful place as the first and official language of this country. We are a Polynesian country – we are Aotearoa.”

Over 51,000 people signed the petition within its first day, kickstarting the conversation and signaling strong public support.

The debate over the name change is rooted in New Zealand’s colonial history. As British presence in New Zealand grew following the signing of the Treaty of Waitangi in 1840,  an invaluable aspect of culture, language was stolen from the native Māori population. In 1910, 90% of Māori spoke te reo, the native language. By 1950, this number had been reduced to 26%. As a result of whitewashing in schools and within national education, today, only 20% of Māori can speak te reo, comprising only 3% of New Zealand’s population.

In the 20th century, Māori were told by the British to korero pakeha or speak English. This requirement extended beyond the classroom. Politicians spoke English, and many New Zealand  Europeans, known as pakeha, made no attempt to learn te reo. After World War II, Māori migration to urban English-speaking communities rose, further forcing the Maori to assimilate.

The Treaty of Waitangi, signed in 1840 by British representatives and Māori leaders, had been translated into Māori at the time of signing, but significant clauses were made unclear or misrepresented by this translation. Integral words included in the English version did not have direct Māori translations, leading to misunderstandings. In article one of Te Tiriti o Waitangi (the Māori translation), the Māori word Kawanatanga was used by British translators to mean complete sovereignty, while Māori understood this word to mean governorship, as they knew this word from the bible and the kawana or governor of New South Wales. The term kawanatanga was likely explained to chiefs as meaning they would retain their existing chiefly authority unless they knowingly chose to transfer it to others. The second article of Te Tiriti states that although ‘Kawanatanga’ of the nation was to be transferred to the British, Māori would continue to have te tino rangatiratanga over their people,land and possessions. The English version translated te tino rangatiratanga to mean “full, exclusive and undisturbed possession” and later translated as “unqualified exercise of their chieftainship’. The inconsistent translations of kawanatanga and tino rangatiratanga are debated to this day.

In 1975, the Waitangi Tribunal was established as a commission by the New Zealand government, with the purpose of examining breaches of promises made in the Treaty. Ten years after the tribunal was created, a claim was brought before it: that the Crown was obligated to protect te reo as it was considered taonga or a treasure. The tribunal agreed with the claim and made recommendations on how to atone for the Crown’s shortcomings and ameliorate the situation. Māori was declared the official language of New Zealand in 1987 under the Māori Language Act.

Former Deputy Prime Minister Winston Peters, who founded the populist New Zealand First political party is of Māori descent, yet objects to the name change. In a statement, he labeled it as “just more left-wing radical bull dust,”  suggesting that the name has “no historical credibility.” His statement references the fact that Aotearoa was originally used to refer to the North Island alone. However, the name has been widely adopted to represent all of New Zealand.

As politicians debate this issue, the public is equally divided. A One News Colmar Brunton poll revealed that 58% of New Zealanders prefer to keep the status quo and only 9% want the nation’s name to be Aotearoa. Interestingly, 41% hope to find a middle ground, naming the country either “Aotearoa New Zealand” or both Aotearoa and New Zealand.

In addition to this name change, the petition hopes to officially restore the original Te Reo Māori names for all towns, cities and places right across the country by 2026.” While many location names around the country are Māori, just as many continue to use English names. Similarly to Aotearoa, many Māori names for towns initially named by New Zealand Europeans are gradually entering public, professional and everyday spheres. For example, Tamaki Makaurau‘ is increasingly synonymous with the largest city of Auckland, and has become much more common in use.

The debate over Aotearoa New Zealand’s name considers how multilingual New Zealand truly is, and whether or not a country can officially distance itself from its colonial past. Whether through legislation or gradual change of speech, a change is slowly sweeping the country.

Isobel Smith is a sophomore majoring in international relations. She is from New Zealand and is interested in the nation’s affairs as well as how they interact with the rest of the world. Outside of Glimpse she is involved in USC’s Model UN team, Delta Phi Epsilon, the university’s foreign service fraternity, and Make it 16 New Zealand. In her free time, she enjoys exploring nature and LA. 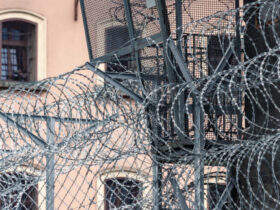