On a spate of issues, Democrats in America love to idealize the liberal policies of other countries. Whether on healthcare, education or the prison system, there is no shortage of left-wing pundits and politicians admonishing American practices and praising those ... 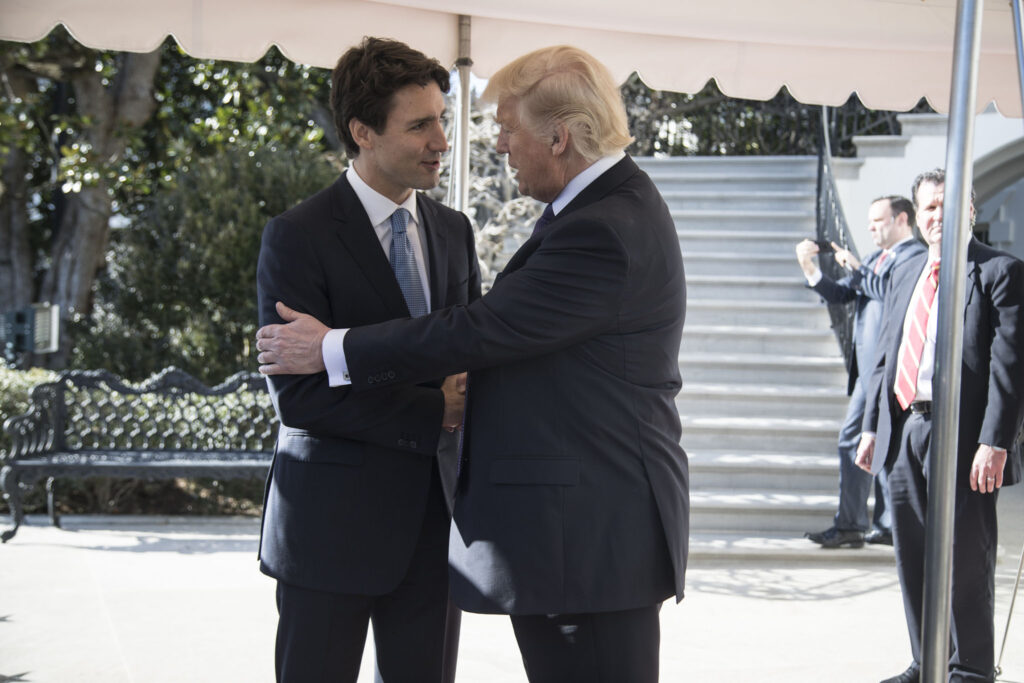 “Living next to you, is in some ways like sleeping with an elephant,” Former Canadian Prime Minister Pierre Elliott Trudeau once famously quipped regarding Canadian policy vis-à-vis the United States. “No matter how friendly and even-tempered is the beast, one ...