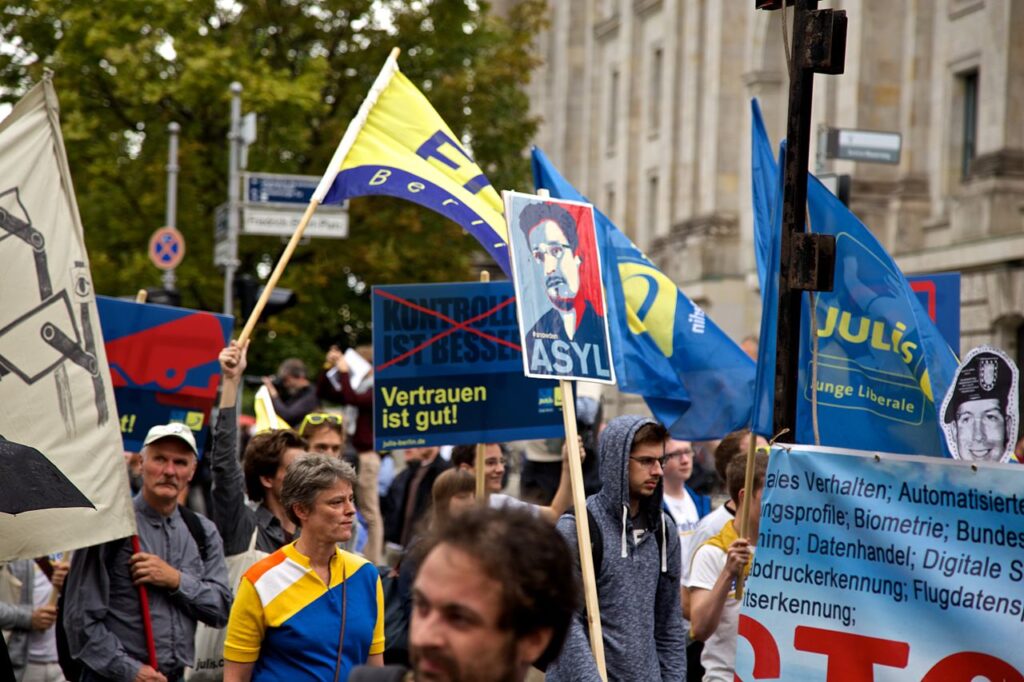 “Living next to you, is in some ways like sleeping with an elephant,” Former Canadian Prime Minister Pierre Elliott Trudeau once famously quipped regarding Canadian policy vis-à-vis the United States. “No matter how friendly and even-tempered is the beast, one is affected by every twitch and grunt.”

Pierre Elliot Trudeau delivered those tongue-in-cheek remarks in the spring of 1969 while addressing the Press Club in Washington, D.C.  Although there is a different, younger Trudeau currently residing in the Prime Minister’s official residence, this image of Canada-US relations remains as accurate as ever.

It is a fact of life for Canadian administrations that they must pursue policy agendas that are sufficiently attuned to the occasionally sudden changes of heart – the “twitches and grunts” – of the US body politic. The reason is that there is simply so much at stake. Canada and the US share over $1.4 trillion in bilateral trade and investment annually. Roughly 300,000 people freely cross the border every day. At 5,525 miles, the two nations preside over the longest undefended border on the planet. And while the closing of this border for trade purposes might disrupt elements of the US economy, it would without a doubt devastate Canada’s, which sends 76 percent of its exports to the US.

Former Canadian Prime Minister Brian Mulroney put it this way: “[I]f the elephant rolls over, you are a dead man.”

Following President Donald Trump’s election win in November 2016, Canada was surprised to find that its relationship with its southern neighbor had suddenly become more challenging. Now, as it quickly became apparent, Justin Trudeau’s administration was lying with a considerably grumpier elephant. A whole spate of tensions flared up almost immediately. Trump’s immigration and climate policies were clearly at odds with Trudeau’s. The NATO alliance was being called into question, with Canada’s military spending (or lack thereof) surfacing as a possible pressure point. Most troubling to Canada were Trump’s off-handed threats regarding pulling out of NAFTA, which was, in his words, “one of the worst deals ever made by any country.”

The Trudeau administration responded by going on the offensive, implementing what has been likened to an all-out diplomatic blitz. Even before President-elect Trump’s inauguration, Canada’s Prime Minister reshuffled his cabinet with a view to putting in place a team best able to address the new reality of Canada-US relations. This included promoting Chrystia Freeland to be Canada’s point-person, its Trump czar, in her new role as Minister of Foreign Affairs.

It is said that politics makes strange bedfellows. The paranoia wrought by Trump’s tweets and other pronouncements have also brought into Trudeau’s fold no less than Brian Mulroney and his then-ambassador to the US, Derek Burney – the Canadian architects of NAFTA and scourges of the first Prime Minster Trudeau who opposed NAFTA at the time – to lobby American elites on Canada’s behalf and to supply Minister Freeland and her officials with key contacts in the White House. Understanding the far-reaching political and economic implications of the relationship, Trudeau reached out beyond party lines and has done a laudable job of cutting through typical partisan pettiness.

Hardly a day has gone by since without some Canadian envoy in Washington DC or in State capitals preaching Canada’s case on trade and Canada-US cooperation generally. In May of this year, Minster Freeland reported that, “since Trump’s inauguration, Canadian representatives had met 115 members of Congress and 35 state governors or lieutenant governors, in addition to holding 235 meetings with other U.S. officials.”

It would be disingenuous not to mention what, as many in Canada believe, has probably done the most to endear Trudeau (and Canada) to Mr. Trump: wooing his beloved daughter, Ivanka. Trump has made it no secret that showing respect for his family – and Ivanka specifically – is a vital component of building a rapport with the man himself. No surprise, then, that Trudeau has gone to great, highly publicized lengths to solicit the support and admiration of the First Daughter, even taking her out on Broadway this past March.

Save for the occasional grumbling about Ottawa’s treatment of its softwood lumber and dairy industries, Trudeau’s approach seems to be finding success within the Trump administration. This is a fact that has undoubtedly impressed many other bewildered US allies, several of whom have since made inquires to Ottawa in search of Trudeau’s magic formula.

But with NAFTA negotiations beginning to take place and the possibility of Trump abruptly changing course becoming an ever-looming political reality, the debate over the Trudeau administration’s policy is heating up. National Post political correspondent John Ivison adequately framed the mounting frustration in Canada when he questioned, “How can any government strike a deal with a president whose policy is America first, middle and last?”

This attitude, while not far from the truth, will prove to be counterproductive if it is adopted by Trudeau administration officials. There is little evidence to support the notion that allies provoking or alienating President Trump has lead to desirable outcomes for either party. Canadians should know that putting pride aside can be the noble thing to do when the stakes are so high.

Throughout the years, Canada itself has been no stranger to managing successful working relationships with elephants of all proclivities. Fortunately, the importance of the bond between these two nations – economically, militarily, and in terms of global influence – has always allowed for cooler heads to prevail. Here’s to hoping that this singularly fickle elephant won’t break the pattern.

Eric Drymer is an incoming senior majoring in International Relations and Global Business with an emphasis on International Financial Management and a minor in Business Entrepreneurship at the University of Southern California. Eric’s research interests center on European security studies and global finance as well as the political economies of rising powers such as China. In 2016, Eric interned at the Brussels-based think tank European Geostrategy, where he contributed to the upcoming edition of its “Audit of Major Powers.” This past spring, he continued his studies at Sciences Po in Paris before returning to Los Angeles to join Wells Fargo’s Capital Finance team for a summer internship. Eric joined on as a correspondent for Glimpse in 2017.