Xenophobia in “The Rainbow Nation”: Economic and Political Failure in South Africa

Since the fall of Apartheid in 1994, South Africa has served as a shining example for the rest of the African continent. It is Africa’s second-largest economy, home to Africa’s best universities and the continental office of many Fortune 500 ... 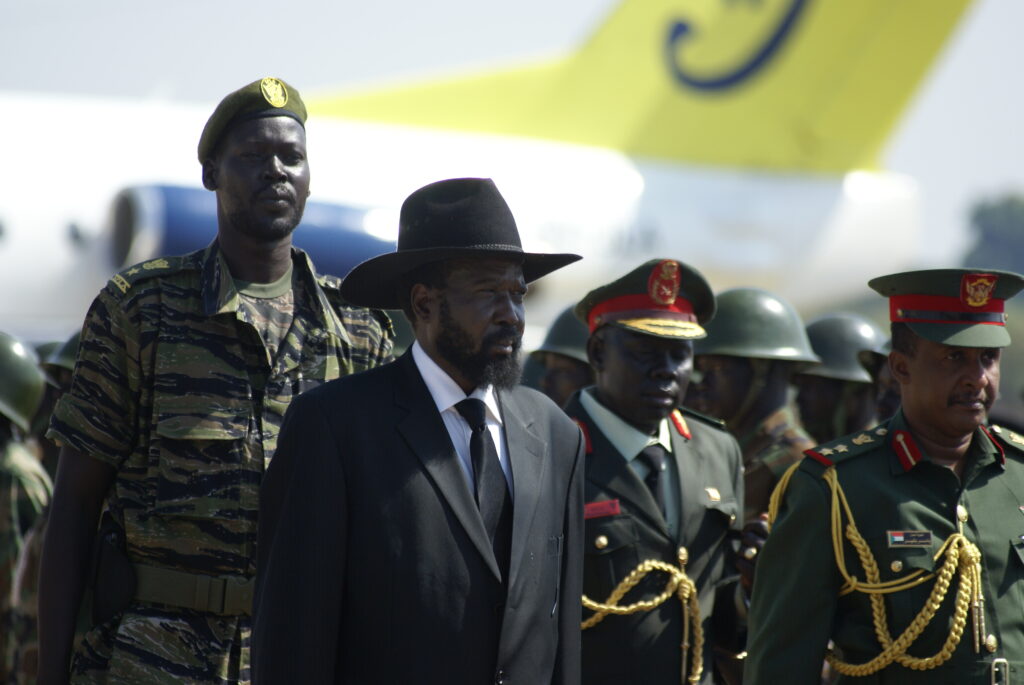 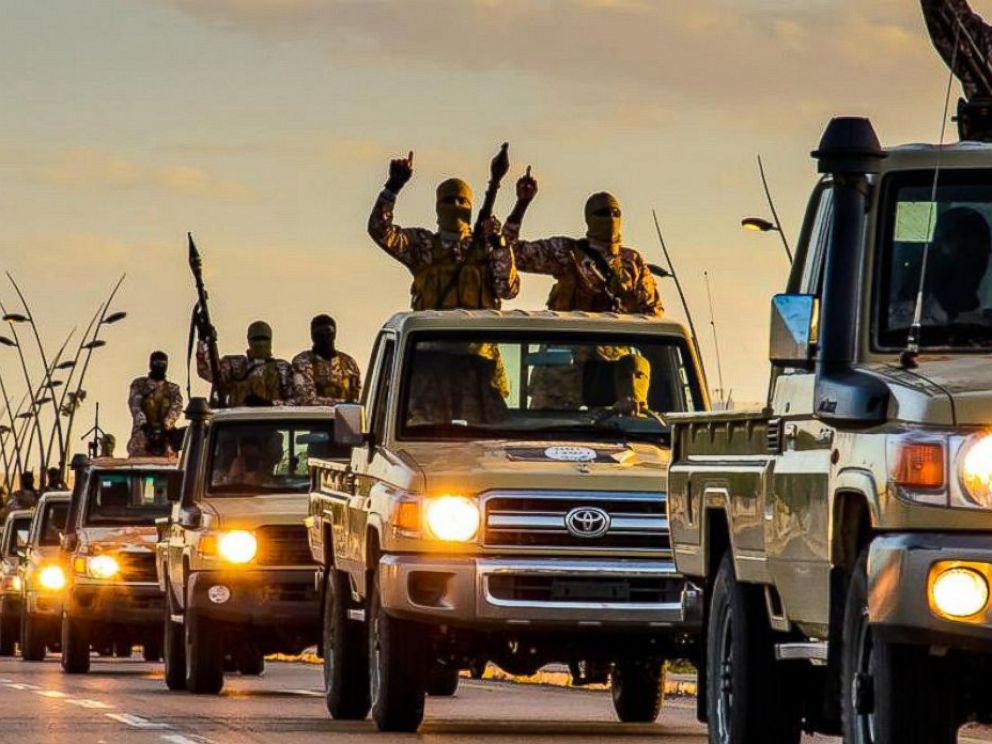 Libya is running out of time. The country’s economic situation is dire—it is estimated that Libya’s foreign reserves are around $50 to $60 billion, less than half of what they were just two years ago. Low oil prices have forced ...

China’s Africa Pivot: A Cause for Alarm?

In late November, China announced its first-ever overseas military outpost in the strategic African state of Djibouti. Its purpose, according to the Chinese leadership, is to assist Chinese Navy ships on United Nations antipiracy missions. This comes on the heels ...