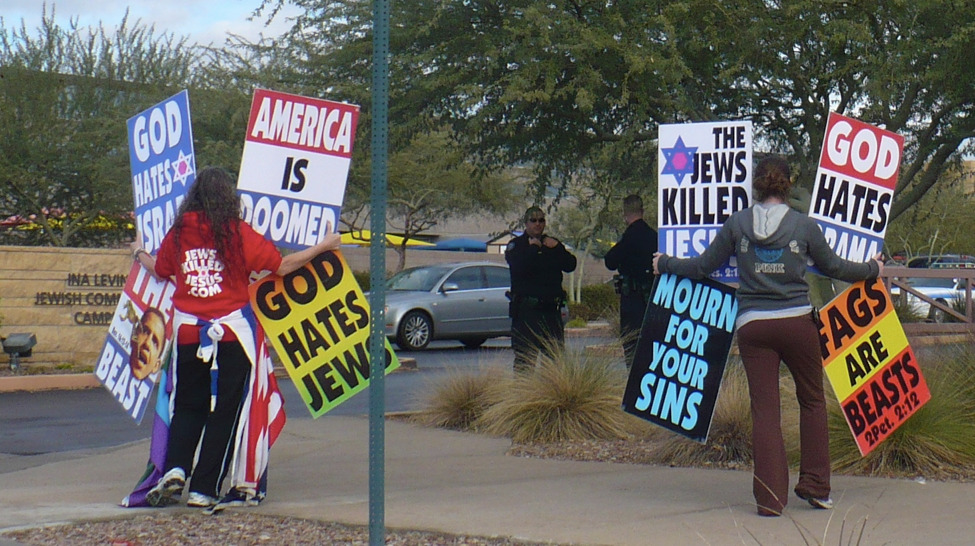 A Resurgence of Racist Ideology in America

It has been over two months since Malaysia Airlines Flight 370 lost contact with air traffic control and disappeared, triggering the most expansive search and rescue attempt in history. The hunt for Flight 370 continues to this day with a multinational coalition conducting a targeted underwater search in the Southern Indian Ocean.

The tragedy enshrouding the presumed loss of 227 passengers and 12 crewmembers has elicited extensive media coverage, with CNN providing non-stop coverage for weeks at a time. Typical of American media, the vast majority of this coverage has been rich in speculation and lacking in substance.

News outlets’ traditional responsibility was to report on facts and provide pertinent analysis. This traditional model of reporting, however, has been increasingly threatened by the media’s dependency on advertising revenue. In his book Manufacturing Consent, Noam Chomsky discusses this funding constraint as a serious impediment to unbiased, factual reporting. As a result, news channels – vying for increased viewership and advertisers – are more inclined to cater to sensationalism over substantiated and relevant news stories.

From extensive discussions of the Bermuda triangle and theories of black holes, to calling on psychics as expert contributors, American reporting has deviated from this traditional model of reporting to instead propagate misinformation and speculation. Discussion of conspiracy theories piques human curiosity and galvanizes viewership, but there is no place for such unsubstantiated reporting on stations claiming to provide corroborated news and relevant analysis.

To the chagrin of traditional journalists, such sensationalist reporting has proven highly popular. In the case of CNN, their round-the-clock reporting effectively doubled their prime-time ratings, resulting in their viewership temporarily outpacing Fox News’ audience for a short duration.

This style of news reporting may satiate American consumers’ demand for overdramatized entertainment, but comes with its share of negative externalities. Over the course of CNN’s coverage of Flight 370, there were scores of more relevant and pressing global and domestic issues warranting coverage that were passed over. From Russia and China’s plans to discuss trading oil in foreign currencies to threaten America’s petrodollars to the geopolitical crisis in Ukraine, there were (and are) numerous news stories of greater consequence that a more informed populous should be aware of.

It is a tragedy in and of itself that America’s major news sources are incentivized to pass over stories of global significance in exchange for outlandish stories that garner viewership and advertising revenue. That American consumers of news are more intrigued by conspiracy theories than by reporting with the potential to impact their lives is a sad truth to confront in a world on the edge of conflict and crisis. The mainstream media’s coverage of this event proves that we have lost more than 239 innocent civilians – we have lost our commitment to responsible reporting as well.