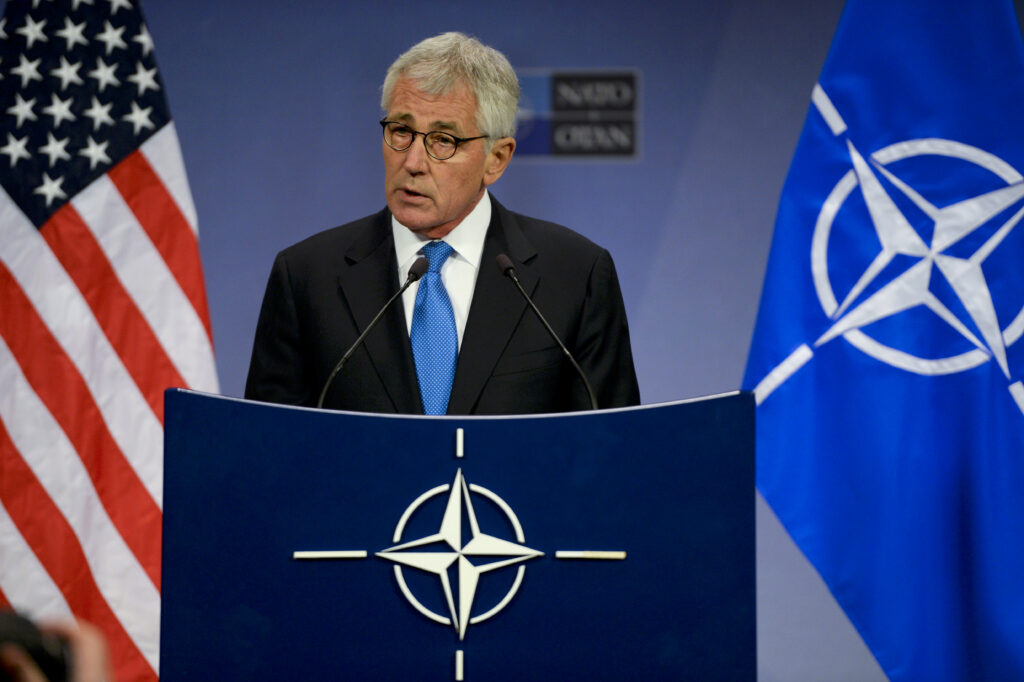 A New Edge in US Foreign Policy: Improving NATO-Russia Relations

Katya Lopatko: A Win for Centrists

“On Sunday, the people of France annoyingly retained their traditional right to claim intellectual superiority over Americans.” The New Yorker’s celebrated political satirist Andy Borowitz summed up the dramatic and drawn-out French election with this quip, but French seeking to maintain cultural superiority are not the only ones breathing sighs of relief this morning. Moderates and centrists all around the world are cheering; neoliberalism lives on in an age of right-wing populism hysteria dominating political discourse.

Macron is untraditional in all ways but policy–the banker turned politician has championed policies that would not be out of place on any American Democratic platform. Though he represents a rupture for French politics, clearly breaking from the Socialists, the traditional Left, Macron’s outsider credentials come from his youth, his scandalous relationship, and his new En Marche! party. Appearances aside, he is not a populist candidate–but in an age when populism has such an ugly, xenophobic face, maybe that’s not such a bad thing.

When it comes to domestic economic issues, there is little doubt that Emmanuel Macron knows what he is talking about, whether you agree with him or not. He comes in with more knowledge of the financial sector than maybe any other French President has had at the time of their election. Unfortunately, this knowledge does not seem to translate to foreign-policy expertise. According to sources, Macron had to cancel two different major foreign-policy interviews with French newspapers out of fear that he wasn’t prepared enough.

In this vein, Macron comes into office with an essentially blank-slate foreign policy doctrine. As the US is witnessing with Trump (who, by comparison, makes Macron look like a foreign policy guru) this means that first impressions with other countries can potentially shape entire policies and politics. This makes for a fascinating, if not dangerous, relationship between Macron and Putin’s Russia, who Macron and his team have publicly blamed for the President-elect’s hacked emails, rumors of homosexuality, and a barrage of other tactics intended to swing the election. Whether this all has turned Macron into a reactionary Russian-hawk is now one of the biggest foreign policy questions in all of Europe.

Aziza Kasumov: Not as Popular as you Think

France, on Sunday, seemed peacefully unified after centrist and liberal candidate Emmanuel Macron won the presidential election with a two-third majority of the vote over Marine Le Pen, the candidate of the extreme right. As Macron vowed to respect his political opponents, protesters, for the most part, stayed off the streets, sending an image into the world of a country that seemed, at least for the moment, at ease with itself, pressing “pause” on its internal divisions.

But let’s take a closer look at the numbers: Yes, Macron won with 66 percent of the vote, leaving Le Pen with only 34 percent. Yet more than one out of three French eligible voters either abstained (25.4 percent) or cast a spoilt ballot paper (12 percent). This shrinks Macron’s votes to less than 50 percent (41.4 percent, to be precise) of the total number of in theory available ballots — a record low. Only in 1969, when two center-right candidates made it to the run-off in the second round, the rate of abstention was higher than last Sunday. This election’s number of spoilt ballot papers, on the other hand, proved to be at an all-time record for the French Republic. Macron’s win wasn’t one of true conviction — and that will be a fragile fundament for a presidency that builds on its popular-vote legitimacy unlike any other in the Western world.

Will Macron be able to increase his margin of popular support? It depends on the success of his proposed policies and whether he’ll be able to implement them through legislative and European support. One thing, however, is for sure: The protesters who spared him on Sunday instead marched the streets on Monday. And they surely won’t cease to criticize him throughout the next five years.