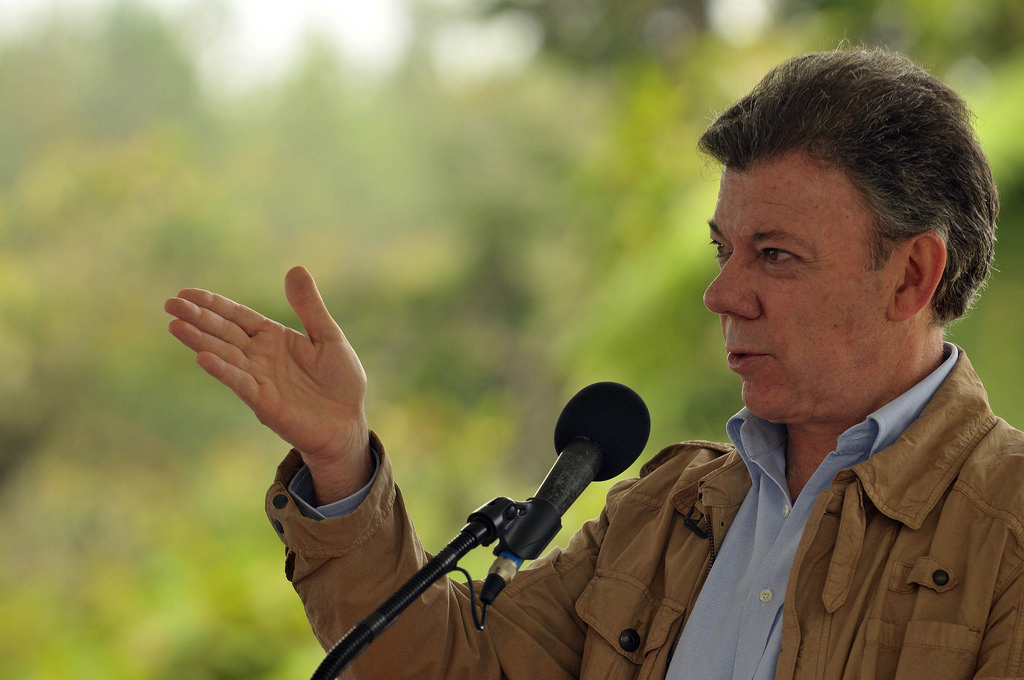 A Seat at the Table

This article is part one of a two-part feature on US immigration policy.

Along the Rio Grande Valley, migrants from the south can see the United States just feet away. Some have traveled more than 2,000 miles from Central America to make it this far. Under the cover of night, they sneak across the border. Some manage to cross successfully. Others are not so lucky and are caught by border patrol.

The 2016 federal fiscal budget announced a shift in the way the US will respond to illegal immigration. Instead of focusing primarily on border security, the US will allocate $1 billion to address issues of security and economic development in Central America, with the goal of reducing illegal immigration to the US.

This new federal policy is drastically different from the immediate response to the surge in migrants last summer. To curb the flow of migrants, the US began to pressure the Mexican government to arrest and deport these Central American migrants before they could reach the US-Mexico border. While this approach may have stopped many migrants from making it to the US, it didn’t stop them from attempting the arduous journey north. Although the fiscal budget also calls for increased border security, this billion-dollar aid package is a more sophisticated approach to immigration reform. Given the strong push factors driving these migrants undoubtedly, a shift towards addressing the root causes in Northern Triangle countries – El Salvador, Guatemala and Honduras – is a step in the right direction.

The fiscal budget defines the primary causes of migration from Central America as the lack of economic opportunities, ineffective public institutions and insufficient public safety. Another cause that The Los Angeles Times reported in July – that a rumor about favorable immigration policy under the Obama Administration was fueled by coyotes, friends and relatives in Central America to drive migrants north – was not listed in the budget as a cause for migration. This information was likely left out because it is not true. A recent report on a detention center in Artesia, New Mexico shows deportations have not stopped. In fact, the sole purpose of the detention center was deporting women and children. Still, even before this detention center opened in June 2014, immigrants from Northern Triangle countries were granted asylum on a statistically small basics. In 2012, 600 Guatemalan asylum seekers won their cases out of the thousands that applied, an underwhelming number and the highest out of the three Northern Triangle countries. And, while economic strife is a factor for those who emigrate, it cannot be the only reason, since other parts of Central America have not seen migration in similar numbers. So, why have so many more young immigrants from Northern Triangle countries made the long and grueling journey north?

In Central America’s Northern Triangle, the biggest push factor is violence, usually related to gangs or drug trafficking. These three countries each rank in the top five internationally for murder rate per capita, with Honduras ranking first, El Salvador fourth and Guatemala fifth. Researcher Elizabeth Kennedy, who recently completed a Fulbright research grant in El Salvador, found that 59% of Salvadoran boys and 61% of Salvadoran girls cited crime, gang threats or violence as a reason for their emigration. In Honduras, drug-related crime has also contributed to heightened violence in the region. It is estimated that 80% of cocaine smuggled from South America to the US passes through Honduras, causing gangs to fight over distribution rights. San Pedro Sula, Honduras, which has been called the most dangerous city in the world, has become a hub for the cocaine trade in recent years. Last year, 2,000 unaccompanied minors came from this city alone. If this migration were only about economic opportunity, we would see immigrants from all over Central America pouring into the US. Yet, from October 1, 2013 to June 30, 2014, less than 200 children from Nicaragua, the poorest country in Central America, were apprehended at the border. More than 16,000 children from Honduras were apprehended during that same time frame.

Given the large number of asylum seekers, securing the nearly 2,000-mile border between the US and Mexico is not a viable solution. Besides the fact that guarding this large amount of area is incredibly difficult, this will not improve the security and economic situation in Northern Triangle countries. In fact, in a July 2014 meeting between President Obama and the presidents of Guatemala, Honduras and El Salvador, they encouraged the US to allocate less money towards border security and more towards development aid. The 2016 fiscal report reflects an adherence to this advice, but not without stipulations. The plan stresses collaboration with the governments of El Salvador, Honduras and Guatemala for “more democratic, accountable, transparent, and effective public institutions,” which will be key to ensuring the funds are properly allocated for effective programming. With this statement, Obama has sent a subtle message: the US is willing to do their part—as long as the leaders in Central America are willing to do the same.

Anna-Catherine Brigida is a senior journalism student at the University of Southern California from Boston, MA.