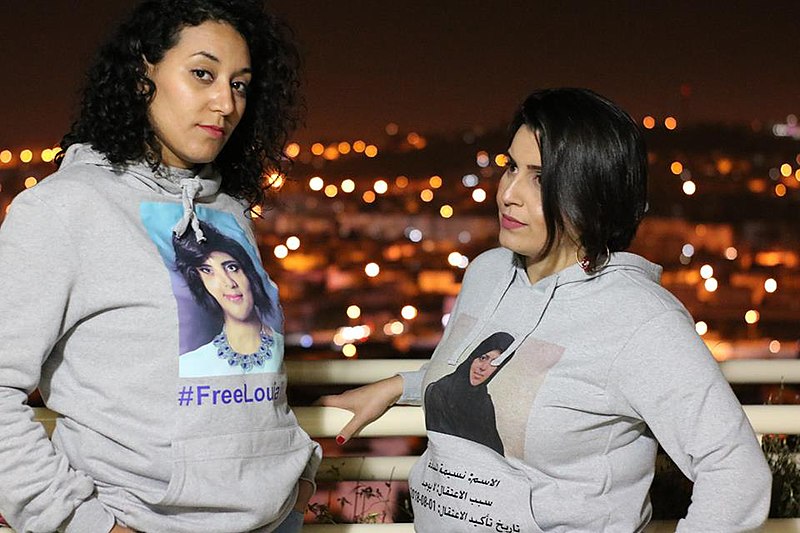 Despite there being some progress for transgender Americans, it’s not nearly enough.

Transgender Americans continue to face fierce discrimination. In 2020, the worst year on record for transphonic violence, 44 trans people were killed, the majority of whom were Black and Latinx transgender women. This is unacceptable — transgender individuals must be protected under the law and have equal access to opportunity.

There have also been an unprecendented number of attacks on transgender youth across the country. Earlier this year, the United States saw the passage of Senate Bill 2536, otherwise known as the Mississippi Fairness Act. In an aggressive move, Mississippi became the first state to ban transgender atheletes from particpating in womens sports for high school and university teams. The bill was passed and signed by Mississippi Governor Tate Reeves on February 13.

Mississippi state leaders passed this legislation because they beileved that allowing transgender women to compete in sports was unfair and uncomfortable for other women on the team. Supporters of the bill also argued that transgender women have a physical advantage and therefore, they should not be allowed to participate on women’s teams. In the bill, it states that “the biological differences between females and males, especially as it relates to natural levels of testosterone, explain the male and female secondary sex characteristics which develop during puberty and have lifelong effects, including those most important for success in sport: categorically different strength, speed and endurance.”

Reeves posted his social media: “I don’t understand why politicians are pushing children into transgenderism in the first place. My heart breaks for the young women across America who will lose in this radical social experiment.”

The passing of Senate Bill 2536 is just one part of a larger pushback against transgender rights across the United States, primarily from Republican lawmakers. In response to this pushback, President Joe Biden on his first day in office issued an executive order protecting individuals facing discrimination on the basis of their identity and sexual orientation.

“Children should be able to learn without worrying about whether they will be denied access to the restroom, the locker room, or school sports,” the order read.

Biden’s order asks agencies in the federal government to look over existing regulations that prohibit sex discrimination, and revise them to make clear that “sex” also include gender identity and sexual orientation. According to the Washington Post, LGBTQ advocates celebrated the move as it is a step closer to tolerance and equality. Despite Biden’s push for equality, 24 other states across the country are actively debating whether there should be bans on transgender students competing in school sports.

In Missouri, lawmakers are vigorously trying to pass a bill that would ban all youth athletes from competing on girls and women’s teams unless they are undergoing hormone treatments. While state legislators seem steadfast on making this vision a reality, parents and transgender youth are pushing back. In a viral video posted by the ACLU in early March, a Missouri dad testified against the transgender youth athelete ban.

“The moment we allowed my daughter to be who she is, to grow her hair, to wear the clothes she wanted to wear, she was a different child,” said Brandon Boulware. “And I mean it was immediate, it was a total transformation. I now have a confident, smiling, happy daughter. She plays on girls’ volleyball teams. She has friendships. She’s a kid… Let them have their childhoods, let them be who they are.”

State-by-state exclusionary bans on transgender youth in sports is a national issue and is increasingly getting public attention. At the Conservative Political Action Conference held in Florida this past February, former President Donald Trump voiced his support of a push to ban transgender women from competing in women’s sports. In response to the Equality Act, which was passed by the U.S. Senate on February 25 and would extend more protections to members of the LGBTQ+ community, Trump said that “Joe Biden and the Democrats are even pushing policies that would destroy women [sic]sports.”

Trump has been a leader in pushing back against the rights of transgender Americans. During his time in office, he banned transgender Americans from serving in the military, narrowed the legal definition of sex discrimination in the Affordable Care Act so that it could omit protecting transgender people and allowed federally-run women’s homeless shelters to prevent transgender women from accessing them. Since Biden took office, these bans have been overturned. However, state officials continue to implement state laws that take aim at transgender rights and protections.

Critics of Mississippi’s bill — and others like it — believe that there is not enough scientific evidence to prove that transgender women will have an advantage in sports. Additionally, many argue that the bill infringes upon Title IX, a federal law that bans discrimination on the basis of sex.

The Human Rights Campaign strongly opposes these efforts. In a statement, HRC writes that ”these bills are not addressing any real problem, and they’re not being requested by constituents,” but “rather, this effort is being driven by national far-right organizations attempting to sow fear and hate.”

Critics also argue that this legislation is in direct violation of the United Nations Universal Declaration of Human Rights, which says that “[a]ll human beings are born free and equal in dignity and rights. They are endowed with reason and conscience and should act towards one another in a spirit of brotherhood.” Under this provision, transgender women should have the same opportunities as all other women.

This bill also violates a resolution adopted in 2016 by the Human Rights Council regarding the protection against violence and discrimination based on sexual orientation and gender identity. The resolution “[s]trongly deplores acts of violence and discrimination, in all regions of the world, committed against individuals because of their sexual orientation or gender identity.” Although U.S. allies like Germany and the United Kingdom voted in favor of the resolution, the United States was not a voting party when the resolution was passed. In fact in 2018, the United States departed from the Human Rights Council. However, Biden is currently in the process of rejoining the organization and the country is currently considered an observer.

In addition to potentially violating international law, some argue that banning transgender youth from participating in certain sports teams violates the 14th Amendment of the U.S. Constitution. The Equal Protection Clause states that, “no State shall make or enforce any law which shall abridge the privileges or immunities of citizens of the United States.”

The Department of Justice agreed with this sentiment and said that in Arkansas, the law against having transgender youth athletes from competing in the sport they find suits their identity, violated the equal protection clause of the 14th Amendment.

While the DOJ believes that in several states this law and similar laws violate the constitution, Arkansas Attorney General Leslie Rutledge says that the law, “absolutely doesn’t discriminate based on transgender status.” A spokesperson for Rutledge said in a statement that the “Biden Administration brief makes the frivolous argument that it does, but that brief illustrates the weakness of its position — so weak that the Administration resorts to pages of personal attacks against Arkansans’ elected representatives.”

In order to prevent states from passing discriminatory legislation, the Senate must pass the Equality Act. Though the bill is currently not law, its passage from Congress would signal to the other branches of government that Congress recognizes the need for the federal government to better protect LGBTQ+ Americans from discrimination.