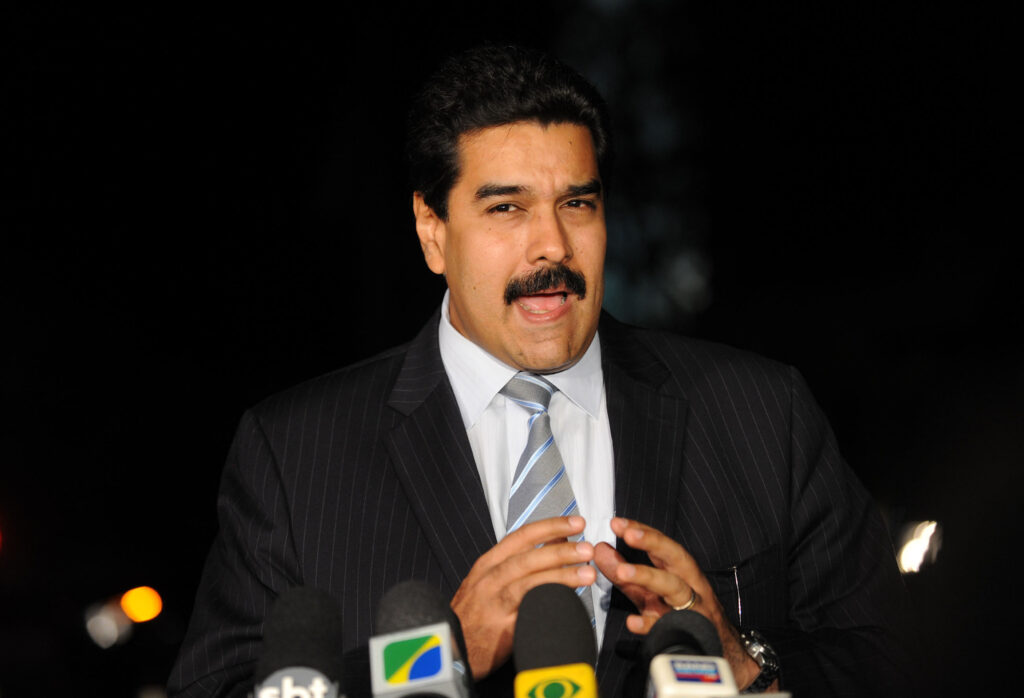 The Overlooked Crisis Next Door: Why Washington Needs to Focus on Venezuela

In India, old habits of LGBTQ legal and cultural intolerance die hard. Just last week, Delhi University made waves in its decision to allow students interested in post-graduate programs to indicate a third gender (transgender) on their applications. Many see this as a promising first step towards breaking down the patriarchal culture that reinforces so-called traditional gender roles.

Yet, even after a successful appeal to decriminalize sexual activity “between consenting adults of the same gender”in Delhi’s High Court in 2009, India’s Supreme Court reversed the ruling four years later as both a shock and disappointment to LGBTQ rights activists in the world’s largest ‘democracy’. The controversial Section 377 of the Indian Penal Code –which is still in effect –criminalizes acts of intercourse “against the order of nature” punishable by hefty fines and imprisonment up to 10 years.

Despite legal setbacks, there remains hope within the political sphere. Ashish Shelar, the leader of India’s largest political party (the Bharatiya Janata Party) acknowledged the repeal of Section 377 as a “pressing need”and promised to raise the issue with Prime Minister Narendra Modi. India’s Health Minister Dr. Harsh Vardhan too seems to recognize the importance of changing the country’s attitude towards LGTBQ rights. In a recent interview, he acknowledged that “everybody has human rights and it is the job of the government to protect them.”

Yet many critics are skeptical that any substantive changes will occur considering the political necessity of appeasing the country’s conservative voting bloc. India’s inability to reconcile a shifting global culture on the role of LGBTQ issues represents a significant bottleneck in the country’s progress as an emerging economy and world power. Nearly 70 years after the partition of India, the country remains torn between archaic pre-colonial laws and modern Western culture.

Hijras, as members of an ancient community who identify as transexual or transgender, also suffer from discrimination and have just recently been recognized as citizens with “every right to enjoy their human rights.” However, with various statutes still limiting the community’s ability to celebrate important rituals (such as a castration ceremony for those entering the community), significant barriers remain in place to full acceptance and flourishing in Indian society.

Prime Minister Narendra Modi has taken an important step in addressing some of the major issues crippling Indian society, including the acceptance of rape culture, the unequal treatment of women –particularly in the lack of public bathrooms available to girls in schools –and the common practice of sex-selective abortion in India.

Modi has presented himself as a crucial piece of the puzzle of LGBTQ recognition in India. By seeking to equalize the legal and social standing of women in Indian society, Modi opens the door for conversations about other issues important to other minority groups in the country, including the LGBT and Hijra communities. Without question, Modi has the overwhelming support of the nation’s executive business leaders according and his BJP party handily won the majority of seats in the parliamentary election.

Modi must capitalize on the momentum of his first 100 days before so-called political necessities force him to fall short on his visionary proposals to improve life in India in both the social and economic realms. Modi’s focus on the security of women is essential for India to progress into a country, but other issues, like the treatment of LGBTQ individuals and prevalence of corruption and bribery, cannot be put on the back burner. Living in fear and despair is a constant struggle for LGBT people in India, and no truly substantive change can come from the country without recognition of these issues.

India is growing by leaps and bounds economically, and the country’s prospects for the future in world trade are immense. But without addressing key issues at home, such as women’s and minorities’ rights, India is cutting its nose off to spite its face. Focusing on fixing the domestic troubles of the country will pay off major dividends in the long term. The political party that recognizes and implements these changes first will undoubtedly get the worm.