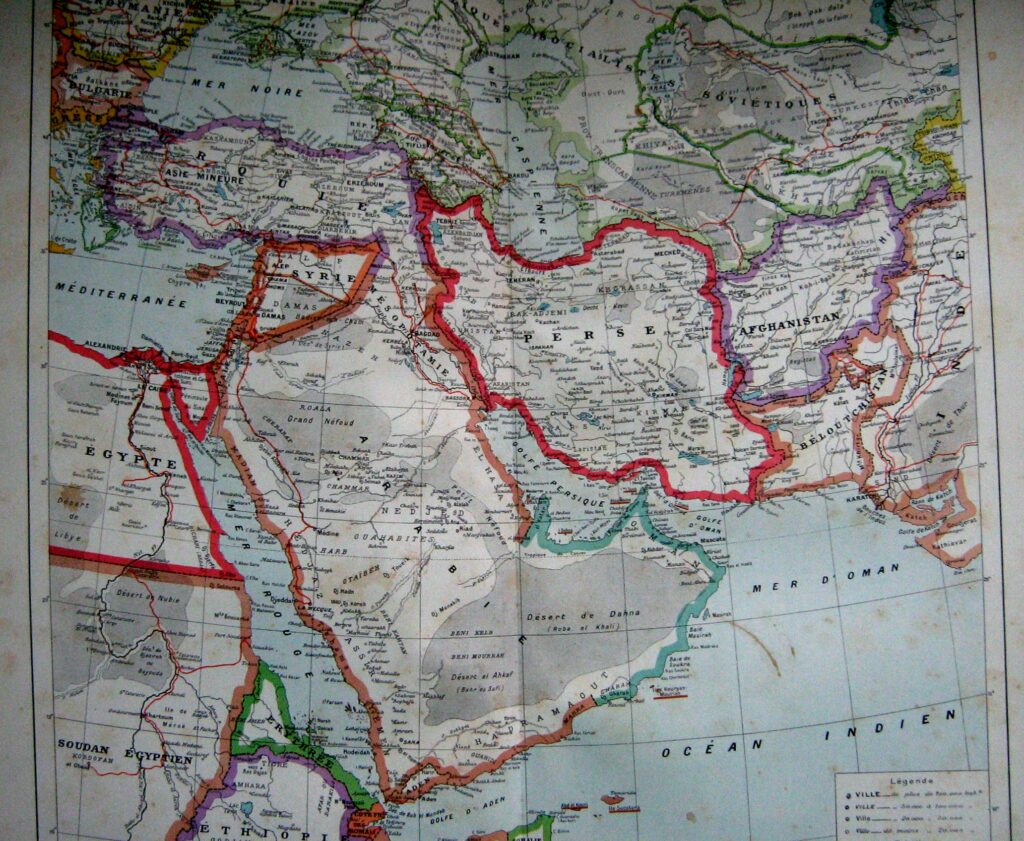 Last summer, President Barack Obama vowed to employ a military intervention in civil war-stricken Syria if either side resorted to use of chemical weapons.

This summer, there has been confirmation that the conflict has crossed that “red line.” It’s your move now, Mr. President, but remember – whatever you decide to do, it’s a little too late to avoid checkmate.

Instead of drawing a line and waiting around playing the “sitting duck” game, the United States should have provided the Syrian rebels fighting in the civil war with military aid from the start. By passively watching the progression of what started as a peaceful protest of President Bashar al-Assad met by harsh government crackdowns, the international realm has allowed the situation to escalate into a full-scale civil war. The incumbent Assad regime – backed by Lebanon’s Hezbollah, Iran and Russia – is fighting a rebel opposition backed by al-Qaida. By remaining inactive in the civil war, the West has played a clear role in allowing the death toll in Syria to continue to skyrocket. So the way I see it, the White House will tolerate the appearance of radical Muslim organizations in the conflict, and will tolerate the countless numbers of civilians killed daily, but the moral compass for some reason only prevails when the use of chemical weapons is introduced into the situation.

So what exactly will the Obama Administration do? Well, the answer is simple: do what has always been done. The White House has decided to supply military support through arming the rebels with “light” weapons. The United States is going to arm al-Qaeda-backed rebel forces who have already faced an astronomical death toll and most probably view the US with little credibility, thanks to our delay. Does anyone else see the obvious problem here? President Obama needs to take a note from history and consider the repercussions of what he is planning to do. Remember when the United States decided to arm Bin Laden and his supporters in the 1970s to push the Soviets out of Afghanistan? Those forces were then used to build up al-Qaeda as we know it today, which turned swiftly against its creator and spawned a massive terrorism campaign met by President George W. Bush’s infamous and seemingly endless “War on Terror“.

Is it too far-fetched to suppose that the Syrian rebel fighters will undoubtedly turn on the United States with animosity for its delay in assistance? Perhaps. But I don’t think it’s throwing the ball too far out of the park to say that with nearly 100,000 civilians already dead, from a humanitarian standpoint it may have behooved the White House to act more promptly. But then again, there is that consideration that the United States doesn’t really feel any sort of humanitarian obligation to the international realm, and particularly to the Middle East. Not only that, but our intervention within the region has been sporadic and confusingly contradictory. For instance, while the Obama administration saw no problem in thrusting its military forces into Libya in 2011, and liberally continues to dowse Yemen and obliterate countless innocent citizens with drones, it holds reservations in assisting the Syrian people from what appears to be escalating into a new-age genocide. Likewise, the administration has worked effortlessly to combat al-Qaeda by locating and killing Osama bin Laden, yet it continues to bolster al-Qaeda bases by arming al-Qaeda-backed rebel fighters in Syria.

Had the United States decided to act two years ago, in 2011, when the civil unrest began, it may have actually had a legitimate shot at quelling the war against Bashar al-Assad and his regime while at the same time preventing the rise of extremist groups such as al-Qaeda. That time has passed, so all we can hope for is that the Obama administration decides to intervene strongly enough. So let’s hope the White House is going to arm the Syrian rebels with more than just light weapons; without supplementing mere ammunition with antitank rockets and antiaircraft systems, there is little hope that the Syrian rebels will be able to finally put an end to this bloodshed and emerge victorious. With vital United States national security interests – namely containing al-Qaeda and preserving the security of Israel – being threatened by the civil war, it is now more urgent than ever for the Obama administration to take action to protect not only national interests but also human dignity and put a stop to the coldblooded carnage plaguing Syria.