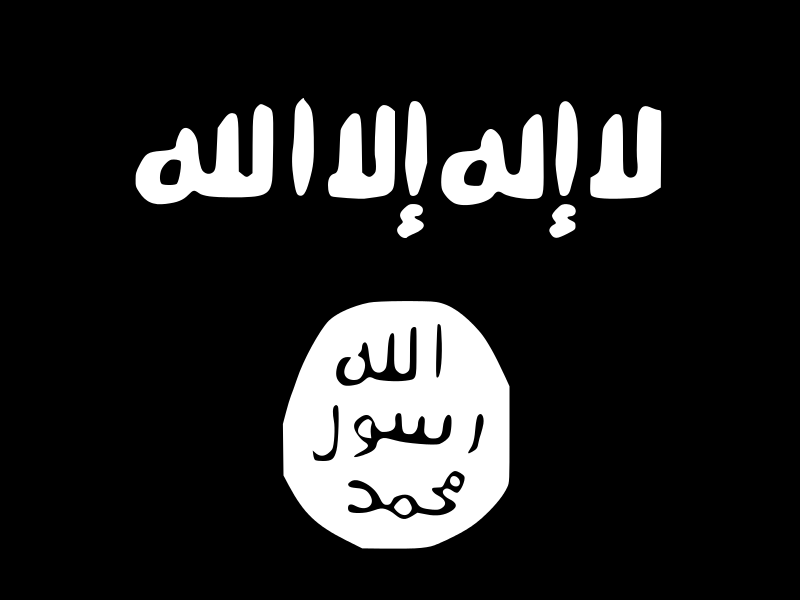 The Enemy of Chaos is My Friend

On Monday, September 28, Russian President Putin spoke before the UN General Assembly in New York for the first time in a decade. Putin outlined Russia’s plan for reintegration into the global community. In one word: Syria. By taking a much more interventionist role in the Middle East, Putin hopes to usurp the United States as the key world power in the region, prove Russia’s might and foreign policy prowess, and stage a rapprochement with the Western powers that have isolated the country in response to the conflict in Crimea. But Putin’s speech is best understood when compared to his previous statements on the international stage—particularly his famously bellicose speech at the Munich Conference on Security Policy in 2007. Putin’s worldview, as expressed in these two speeches, is one in which power is a zero-sum game between the US and Russia. Additionally, Putin demonstrates a self-contradicting respect for international rule of law principles. Finally, Putin has long expressed and is now prepared to act on plans to redefine Russia as an effective and involved power on the world stage. The rest of the world will need to respond to this interventionist Russia, and understanding Putin’s worldview is the first step to formulating effective policy and engaging in sensible dialogue with Russia.

At the Munich security conference, Putin openly criticized the United States and its superpower status, saying, “What is a unipolar world? However one might embellish this term, at the end of the day it…is (a) world in which there is one master, one sovereign.” Putin continued, directly calling out the US, “One state and, of course, first and foremost the United States, has overstepped its national borders in every way.” Putin’s recent speech at the UN contained similar, though slightly more veiled lines, such as, “After the end of the Cold War…a single center of domination emerged in the world…those who found themselves at the top of the pyramid were tempted to think that if they were strong and exceptional, they knew better.” Both speeches end with Putin offering up Russia as a partner to the international community and an alternative to US hegemony.

These lines clearly reveal a mentality of conflict between Russia and the US, but they also show that Putin considers world power as a zero-sum game between the US and everyone else. In Putin’s world, the US must give up its domineering exceptionalism and others – particularly Russia – must take back their influence. Other countries cannot grow in a unipolar world; the United States must step back for others to move forward. Putin presents this as a path to a better, more just world order.

One of the most surprising elements in Putin’s speeches is his self-contradicting respect for the United Nation’s rule of law, particularly his regard for the concept of state sovereignty. Putin sees the UN as a rules-based forum that upholds the rights of nation-states and stabilizes the international system. In 2007, Putin lamented that, “We are seeing a greater and greater disdain for the basic principles of international law,” and emphasized, “The use of force can only be considered legitimate if the decision is sanctioned by the UN.” He specifically defined state sovereignty in 2015 as, “freedom and the right to choose freely one’s own future for every person, nation and state.” He has continuously condemned the US’s invasion of Iraq as an illegal circumvention of the UN, an unjustifiable violation of state sovereignty and an affront to international law and order. Putin also contends that breaching state sovereignty in the Middle East, from Iraq to Syria to Libya, has created a power vacuum in which terrorism has grown unchecked; he therefore supports the Assad regime as the only legal partner in combating the Islamic State in Syria.

However, Putin’s discussion of the importance of legitimate states stands in stark contrast to Russia’s incursion into Ukraine. Putin gets around this hypocrisy by claiming that the overthrow of the Yanukovych government was sponsored by the US, and that the current Ukrainian government is not “legitimate.” This argument, if Putin truly believes it, may explain how he hails sovereignty while (in Western eyes) outright violating it in eastern Ukraine. It is clear is that the US and NATO definition of sovereignty may not match Putin’s concept of legitimate states. In Ukraine, Putin favors the right to self-determination, while the US supports the central state regime. In Syria, the roles are flipped. These disparities will not be easily bridged, which is why Putin has taken on a new project in the Middle East.

Putin’s recent speech focused on Syria and the threat of Middle Eastern terrorism, positioning Russia as an interventionist global player. This is a complete departure from Munich, where most of his lecture focused on nuclear disarmament. Putin called for a “genuinely broad international coalition against terrorism,” and offered Russia as an alternative leader for a better Middle East. He has matched his words with controversial action—commissioning air strikes in Syria and selling a missile defense system to Iran. Russia is finally wading into the quagmire that Putin claims has been created by poor US policy and unilateral military action.

By taking on Syria, Putin has seized upon an issue that will garner attention and reverse Russia’s increasing isolation from the West. He has cunningly referenced the refugee crisis that has hit Western Europe hard, contending that with peace and security in the Middle East, “there would be no need for new refugee camps.” Russian involvement in the Middle East both counters US influence in the region and gets Russia global attention—perhaps even cooperation from Western European leaders that have iced the country out. However, Putin is taking a grave risk; as the US has learned, extracting your county from the Middle East is easier said than done. Russia should also not overlook Assad’s atrocities against his own people and must be reminded of the realities of the regime that they support.

Putin’s speeches at Munich and in New York reaffirmed that he has a distinct vision of the international system as unjustly unipolar, in addition to a complex but genuine respect for the rule of law and state sovereignty. Putin frequently offers Russia as an alternative global leader to the US, and his speech in New York outlined his plan to exercise Russian influence in the Middle East. Putin hopes to gain international approval for Russia’s plans for Syria, and at the very least, prove that Russia is undeniably relevant and cannot be isolated or ignored. Whether Putin’s plans will self-destruct in Syria remains to be seen, but the US and their Western European allies need to consider how they will respond to Russian power in the Middle East—while maintaining a firm stance on Ukraine.