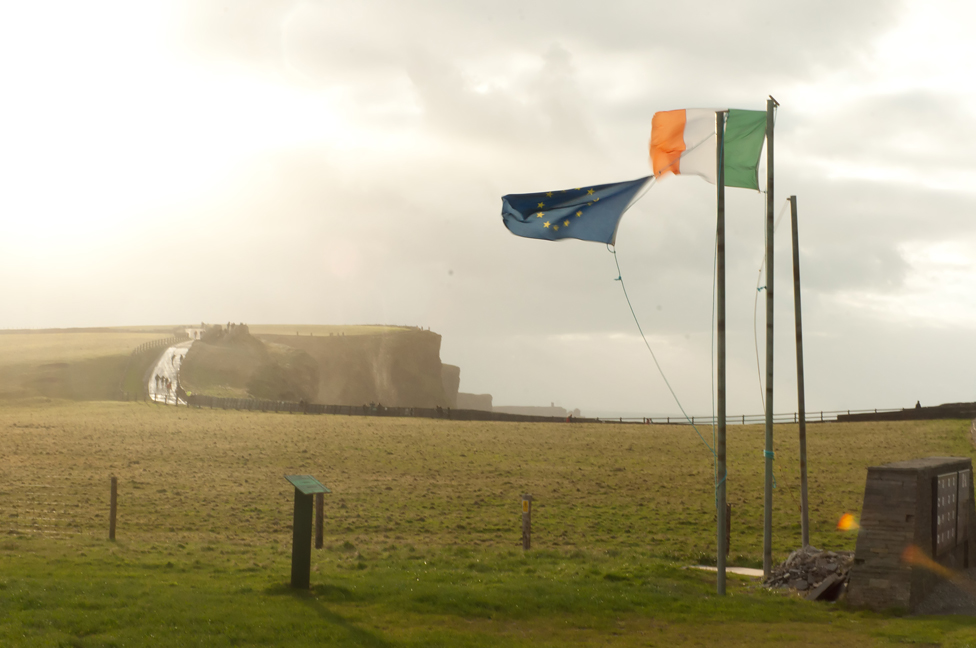 Those individuals who believe Edward Snowden is a hero who exposed Big Brother should think twice. It may be easy to support an increasingly popular culture of Internet leaks and freedom of information for all things sensitive, but it is more difficult to examine the long-term consequences and implications of Snowden and other leakers’ actions for U.S. national security. While leaking has occurred long before Snowden and Manning, a new culture of internet freedom in which every tech-savvy person can be a world hero by disclosing government secrets seems to be growing in the U.S. I am very wary of this misguided “culture of leaks.” The leaking of sensitive information, even if well-intentioned, exposes some of our nation’s most sensitive sources and methods to terrorist organizations and foreign intelligence services, which makes us all less secure.

Let’s start with Snowden. This man did not merely blow the whistle, he trumpeted a storm. Snowden could have chosen to carefully release only the documents that succinctly showed violations of NSA surveillance policy and a potential overstepping of government surveillance, but instead he opted to flee to Russia and Hong Kong with multiple computers filled with highly-classified NSA security programs and other sensitive data. I am still dumbfounded that a man who preaches privacy and freedom would scurry away to Russia, one of the most oppressive great powers in the world today. In addition to this highly questionable circumstance, Snowden’s seemingly indiscriminate release of sensitive information cost the U.S. government dearly in research and development, resulted in a loss of international prestige, turned attention away from regimes that actually oppress their people, and damaged U.S. national security capabilities. Responsible whistleblowing takes restraint, thoughtful planning, and thorough exhaustion of internal channels, standards that are seemingly absent from Snowden’s actions.

Now that we understand Edward Snowden is no Deep Throat, I want to touch on Wikileaks, one of the biggest players on the receiving end of our leak culture. I am astonished that an organization dedicated to the mass transmission of our state secrets to all peoples and governments commands respect among so many fellow citizens. If these were the days of the Cold War when America faced the more discernable threat of a nuclear-armed “Evil Empire,” I doubt as many Americans would be supportive of a global databank of U.S. sources and methods ripe for the picking. My generation seems to forget that it is not just terrorists in the Middle East that threaten our national security, but also foreign governments. Just about every competent nation is constantly seeking to penetrate our private industry and government to steal sensitive trade information and government secrets. Indeed, there is no such thing as a “friendly” intelligence service. These foreign intelligence services and hostile transnational groups have already scoured Snowden’s leaked data and have adjusted their methods accordingly. I would not be surprised if Snowden was already debriefed by Russian intelligence officers. U.S. citizens should be more wary of global institutions that eagerly await more leakers to approach them for “assistance.” Organizations like Wikileaks, unlike the Intelligence Community, do not have a loyalty to our country and are working to further their own interests, which can vary from world fame to fulfilling certain ideological goals.

As Snowden relaxes and drinks Russian vodka at a dacha (cottage) near Moscow, U.S. national security professionals are in damage control mode. Now more than ever, our adversaries have a better understanding of how our national security apparatus operates and have adapted their operations accordingly. These groups include both terrorist cells that are constantly planning to attack U.S. and Allied targets, as well as foreign intelligence services that seek to steal our industry trade secrets and sensitive government information to gain an economic, political, and military edge. Indeed, I would be very hesitant to readily praise Snowden, Manning, Anonymous, and other distressing groups or individuals. As a concerned citizen, it’s up to you to counter this malice with two easy actions. First, read a few books and/or articles about our security services and the threats facing our country to gain a more complete understanding of current global challenges and the proper function of our Intelligence Community. To start, I would personally recommend Intelligence: From Secrets to Policy by Mark Lowenthal and a student subscription to The Economist. Second, and most importantly, consider finding ways to become involved in our government in order to responsibly facilitate the improvements you may wish to enact. This involvement could range from grassroots advocacy activities such as writing letters to your Congressman to interning for an Executive branch agency, an NGO/think tank, or Congress. We should not have to wait for unlawful and misguided security leaks for calls to activism and civic involvement. Our generation needs to make a more robust effort to become involved in the governmental process, and perhaps even work directly for the institutions that run our government in order to face these challenges. Our country deserves no less from our generation, and mere armchair activism via social media will not suffice.