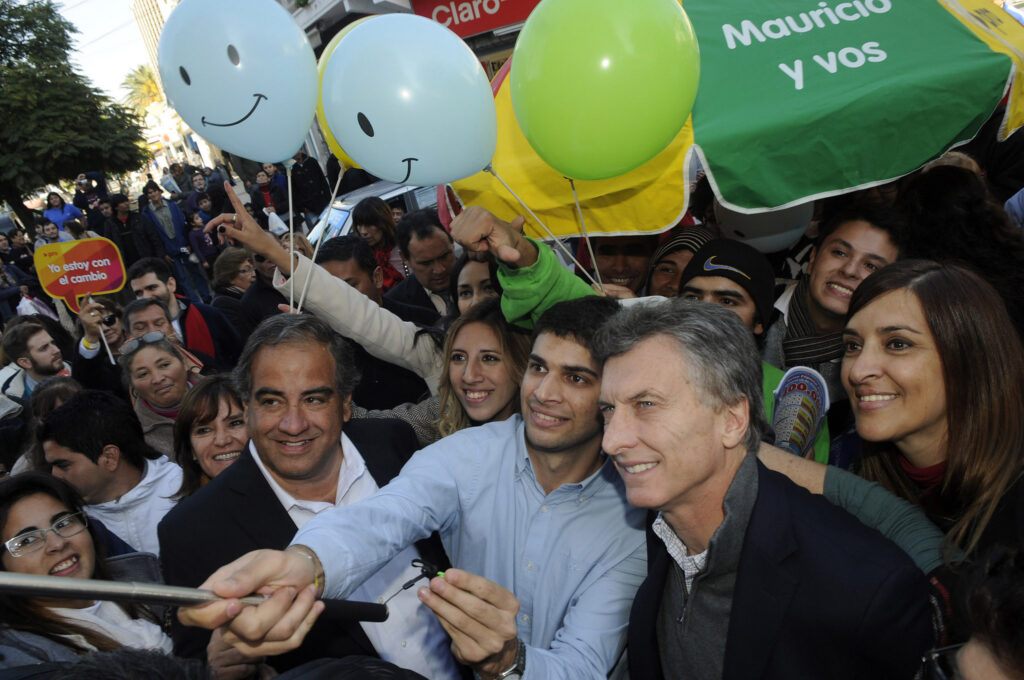 Leftism in Latin America: A Lesson in Democracy

The International Criminal Court (ICC) appeared to be hitting its stride in the fall of 2016, earning successful convictions for war crimes in the Central African Republic and the destruction of religious and historical sites in Mali, ramping up its trial for ex-commander of the Ugandan Lord’s Resistance Army, Dominic Ongwen and making international headlines for active preliminary investigations concerning Russian actions in Syria, potential Israeli crimes in the West Banks and US military violations in Afghanistan.

However, beginning in mid-October, Chief Prosecutor Fatou Bensouda’s thriving Hague-based tribunal was hit with a series of destabilizing withdrawals from the Rome Statue. A threesome of African nations dealt the first blow with the empathic withdrawals of Burundi, South Africa and Bensouda’s home nation of Gambia, drawing renewed attention to the Court’s outsized focus on the continent and raising fears of an en-mass “African Exodus.” On November 16th, following the Court’s release of a report classifying the annexation of Crimea as an occupation, Russia withdrew its signature from the Rome Statue, stalling hopes for a condemnation of Russia’s actions in Eastern Europe and Syria. Both shocks stoke fears about the ICC’s viability in an increasingly chaotic international order, where international institutions suffocate from the rising tide of nationalism.

The sudden succession of withdrawals from the African continent proved damaging to the stability of the ICC, halting a series of ongoing investigations and threatening to spur a mass exodus of African nations. Burundi was the first to notify the United Nations (UN) of its decision to quit the Rome Statue on October 19th, followed shortly by South Africa on October 21st and The Gambia on October 26th.

African discontent with the Court is not a surprise, having long lodged complaints that the ICC was biased against the global South while remaining apathetic to violations committed by major powers in the global North. However, the trio defecting African nations were particularly candid in their criticism of the court’s bias with Gambian Information Minister Sheriff Bojang labeling the ICC “an International Caucasian Court for the persecution and humiliation of people of colour, especially Africans.” The Gambia in particular has been on the forefront of trying to equalize the scrutiny of the Court, lobbying unsuccessfully for an indictment against the European Union for the deaths of African migrants attempting to cross the Mediterranean Sea.

African nations have also expressed disapproval over ICC indictments of African leaders, frustrated with the Court’s responsiveness to directives from Western nations and chastising of states who refuse participate in extraditing leaders to the Hague. This was a topic of discussion in Burundi where lawmaker Gabriel Ntisezerana argued the ICC served as “a political tool used by powers to remove whomever they want from power.”

The specific case of Sudanese President Omar Hassan al-Bashir, who faces charges of war crimes, crimes against humanity and genocide in the Darfur region, has spurred controversy throughout the African Union when the ICC called South Africa out for failing to extradite Bashir during a state visit in 2015. This incident was specifically referenced in South Africa’s withdrawal, stating the Rome Statue “’is in conflict and inconsistent with’ South Africa’s law giving sitting leaders diplomatic immunity.”

The fate of Africa’s role in the ICC is not sealed with these recent moves. For example, The Gambia has since withdrawn their intent to leave the Rome Statute in the wake of recent elections and Burundi’s withdrawal is rife with self-service, as the subject of a preliminary investigation by the ICC regarding political violence following the launch President Pierre Nkurunziza bid for a third term in office. But the exit of South Africa, although possibly driven by the personal beliefs of President Zuma, threatens the stability of African commitment to the Court as a leading member of the African Union.

The Court’s ongoing efforts to diversify and pivot away from the Global South have come at the cost of increased displeasure from powerful nations finally being tested by the ICC. This is particularly evident in Russia’s withdrawal of their signature from the Rome Statue on November 16, 2016. In an official statement, the Russian Foreign Ministry pinned the moved on the impotence of the court, writing, “During the 14 years of the court’s work it passed only four sentences having spent over a billion dollars.”

This technocratic chiding proved a weak disguise for Russia’s rising panic over ongoing international scrutiny surrounding their policies in Eastern Europe and Syria. In proper reactionary fashion, the announcement arrived only days after the ICC released a damaging report condemning Russia’s actions in Ukraine’s Crimea territory, finding the annexation tantamount to “an ongoing state occupation.” While the report articulated the ICC’s investigation concerning the Ukraine remained in the preliminary stages, any extra attention to the continued occupation is problematic for Putin, whose grasp over the region strengthens with international apathy.

As a non-ratifying member of the ICC, Russia’s withdrawal from the Rome Statue has little practical impact, given Putin and his ministers would have never submitted to a full inquiry let alone a trial. However, the move may prove consequential regarding the Court’s efforts to exercise jurisdiction over the heinous crimes committed by the leaders of nations inside Putin’s periphery, including Bashar al-Assad’s Syria and Rodrigo Duterte’s Philippines.

The Bleak Future of the ICC

As the Western world returns to nationalism in the shock of Brexit and President Donald Trump’s victory, the ICC’s cannon of crucial backers in the West shrinks at the exact moment nations throughout developing world are empowered to challenge the status quo. Russia’s withdrawal signals a direct challenge to the authority and legitimacy of UN institutions while signaling the West will have little judicial avenues for punishing heinous crimes committed under Putin’s political umbrella. With 34 of the ICC’s 124 signatory nations and the majority of the Court’s ongoing inquiries and trials hailing from Africa, the dissolution of African support, particularly driven by South Africa, could catalyze an institutional crisis surrounding the future of the court. It appears as if the promise of the ICC is fading into the abyss of abandoned institutionalism.

Jacquie Teobaldi is a senior International Relations and Political Science double major with a minor in Art History. She has lived and studied abroad in Belgium and Italy and speaks French. Her interests include international law, economic development, and human security, with particular emphasis on Europe, South Asia, and the Middle East. Jacquie has worked for Carnegie Europe in Brussels, Belgium and as a legislative intern for Democratic Senator Dianne Feinstein in Washington, D.C. At USC, Jacquie has served as a long term law clerk for the Los Angeles District Attorney’s Office and remains involved in on campus organizations such as the pre-law fraternity Phi Alpha Delta and the Joint Educational Project. She also participates in on-air discussions on domestic and international politics for USC’s Annenberg TV News. 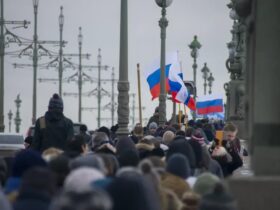 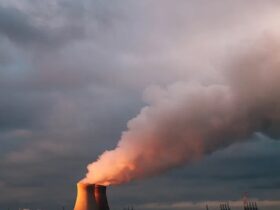