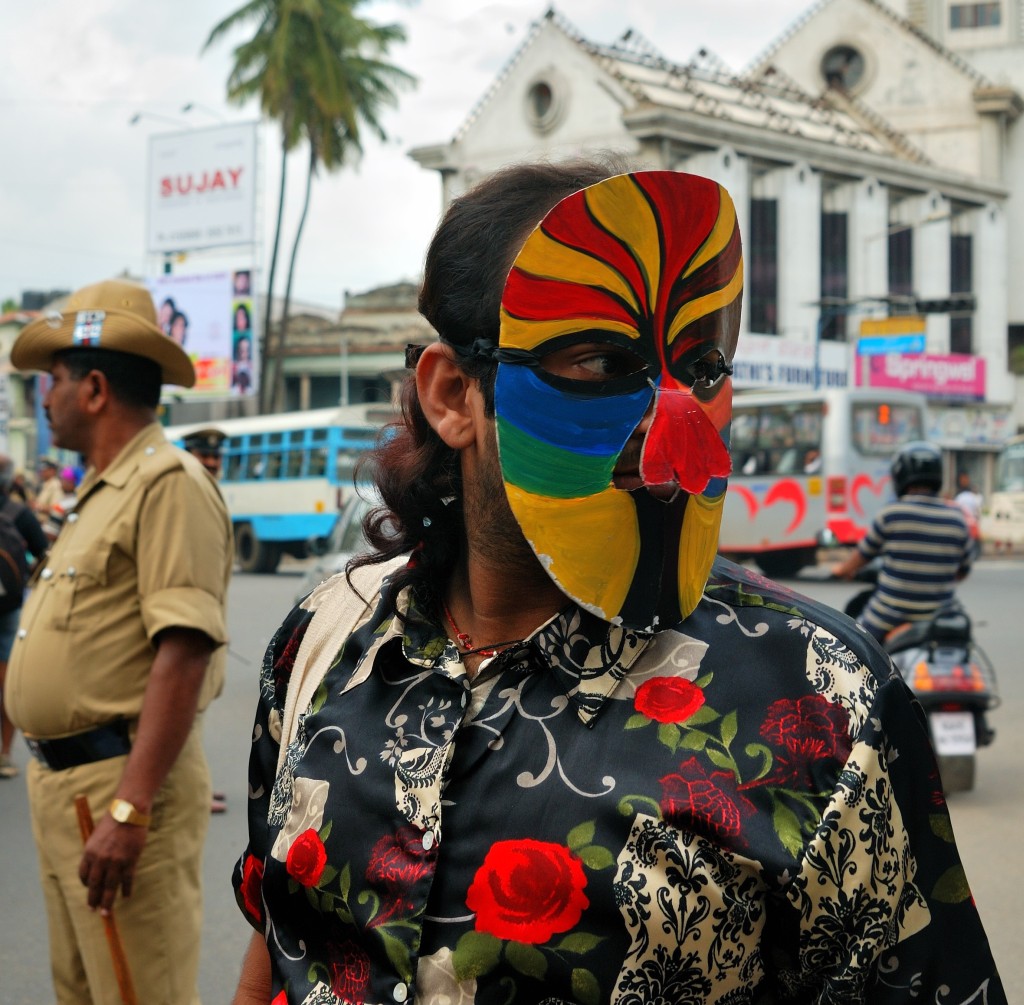 Deconstructing the Binary Caste in India

Every year, numerous articles and books are written on the topic of development. These publications regularly focus on Sub-Saharan Africa, the poorest region in the world, and they almost always describe development from a Western perspective, appealing to policy makers and readers in the United States and Europe. Although the authors have virtuous intentions, they often forget to acknowledge the viewpoint of the African people and are one sided in their portrayal. So, what is the African perspective, and are the needs of the African people truly being met by current programs? If there is one man that can answer this question, it is Donald Kaberuka, the former president of the African Development Bank (ADB).

In 2013, Kaberuka spoke at the African Growth Initiative in Washington DC, laying out a framework for comprehensive development. Kaberuka claimed that most African countries require investment in three areas: institutions, infrastructure and integration. These three requirements are interconnected and dependent on one another. International financial institutions are not easily accessible to many countries in Sub-Saharan African, where the amount of capital available at the domestic level is insufficient. As a result, the build up of infrastructure has fallen behind the rate of economic growth and is now limiting development. Further investment in infrastructure is needed in order to integrate Sub-Saharan Africa regionally, creating a steady flow of trade between African countries and preparing domestic firms for global competition. Kaberuka believes that this is the next step in African development.

Presently, African financial institutions lack the necessary funds to finance new infrastructure projects. The World Bank estimates that Africa needs to invest over $93 billion per year in infrastructure. African institutions currently only spend $25 billion, leaving a gap of $68 billion to be filled by foreign investors. China has proven to be a major financial asset, but only to countries that are rich in natural resources, such as Angola and Nigeria. Leaders in Beijing have invested heavily in various African nations in order to secure long-term supplies of heavy metals and fossil fuels, meeting the demands of China’s ever-expanding manufacturing industry. Moreover, international financial institutions, like the World Bank, have offered limited support due to the bureaucratic nature of their loans, which are slow to be approved and often include onerous reforms. Private investors have supplied a minimal amount of funding, and at the cost of high interest rates.

Kaberuka believes that international financial institutions are the best option for financing infrastructure projects in Africa. He argues that international organizations provide the cheapest loans to African countries and that they protect African governments from developing an unsustainable amount of debt. These organizations routinely evaluate the worthiness of projects and take into consideration the solvency of governments, using their development expertise to ensure that loans are spent strategically. However, as of right now, too many strings have been attached to international loans. These strings, which are also known as structural adjustment programs (SAPs), include policies such as trade liberalization, fiscal austerity, deregulation of financial institutions and privatization. Many researchers have concluded that SAPs are detrimental to the economies of borrowing countries, citing historical examples as proof of reforms gone wrong. For instance, during the 1980s, the IMF bailed out indebted Latin American countries on the condition that they implement SAPs. The adjustments unintentionally exposed borrowing countries to financial volatility and increased the rate of poverty by removing capital controls and eliminating the social safety net.

As the largest shareholder of the IMF and the World Bank, the US could use its voting power to lessen the restrictions that are placed on loans to governments in the Sub-Saharan region. Although the risk of default would be higher with fewer SAPs, African countries will achieve greater economic development if they are given more freedom. For example, fiscal austerity measures should be abandoned, as government spending is an essential component of stimulating an economy. There are many incentives for the US to reduce the number of economic reforms attached to loans. Mainly, advancements in infrastructure will open up new business opportunities for American multinationals, which could stand to benefit from the abundant natural resources and cheap labor. International financial institutions will be able to more effectively generate economic growth in Sub-Saharan Africa if they are not required to demand as many policy reforms.

Kaberuka’s final point is that Sub-Saharan Africa needs to be integrated as a region. This process involves two parts: improvements in infrastructure and removal of barriers to trade. Regional integration is extremely important, because it boosts overall economic growth, mitigates the risk of market fluctuations and prepares emerging firms for competition in the global economy. Kaberuka makes the case that the process of integration must begin with improvements in regional infrastructure.

There is a very large deficiency of infrastructure in the Sub-Saharan region. The World Bank reports that major ports are regularly overwhelmed due to a lack of capacity and that “road freight moves no faster than a horse-drawn cart.” Additionally, regular power outages, which are caused by a lack of updated equipment and poor maintenance, have hurt the economies of African countries and limited their growth. The costs of transportation and electricity have harmed domestic firms and discouraged foreign ones from investing. Financial support targeting roads, railways and ports would help to improve the African business environment and encourage integration.

China Road and Bridge Corporation is in the process of constructing a railroad network in Kenya, the economic hub of East Africa. The railway will connect major cities in Sub-Saharan Africa to Mombasa, the only large port on the Coast of East Africa. It is expected to have a huge payoff, significantly reducing the costs and hazards of shipping. Chinese investors, both public and private, have largely subsidized the project, providing the Kenyan government with cheap loans. And this project is only a scratch on the surface; the Chinese government recently developed an ambitious plan with the African Union to build a high-speed railway to connect every country on the continent within the century.

However, Kaberuka points out that China has directed its investment towards resource rich countries, ignoring a vast majority of the 48 countries that make up Sub-Saharan Africa. Additionally, China’s demand for commodities has decreased significantly in the last year and will likely continue to do so for the foreseeable future. It is questionable whether China will continue to invest in the region as its economic growth slows.

The US has also launched infrastructure projects in the region, but has been plagued by a lack of financial support. President Obama united the private and public sector in an initiative known as Power Africa, which plans to bring electricity to millions of people in the region. Nonetheless, the program is off to a bad start, failing to raise enough money to reach its initial target. Given these examples, its is clear that foreign investment from the US and China is not sufficient, and that multilateral development banks (MDBs) need to play a larger role in infrastructure development. An increase in funding from the World Bank would make a tremendous difference.

Kaberuka’s second step in the process of regional integration is trade liberalization, which is entirely dependent on African leaders. Presently, the 48 economies of the Sub-Saharan region have particularly high barriers to trade and operate almost entirely independent of one another. There are eight official African Union Regional Economic Communities, which were established over two decades ago by the Abuja Treaty. However, these Communities have barely increased the amount of commerce, with regional trade currently only accounting for between 12 and 16 percent of Sub Saharan imports and exports. Kaberuka proposes several steps to increase regional trade: 1) the eight Economic Communities should cooperate and work to increase the amount of transactions between their member countries and 2) domestic laws pertaining to commerce should be harmonized across the region. For instance, Kenya and Zambia should have similar environmental standards, so that one country cannot discriminate against the other country’s exports.

Although a lot of progress has been made in the development of African economies, Kaberuka accentuates that there is still a lot of room for improvement. International financial institutions need to step up and play a more significant role in funding infrastructure projects in the region, and African leaders need to further liberalize trade, removing tariffs and harmonizing regulations. Kaberuka has spoken on behalf of the African people. The real question is: will the rest of the world listen?