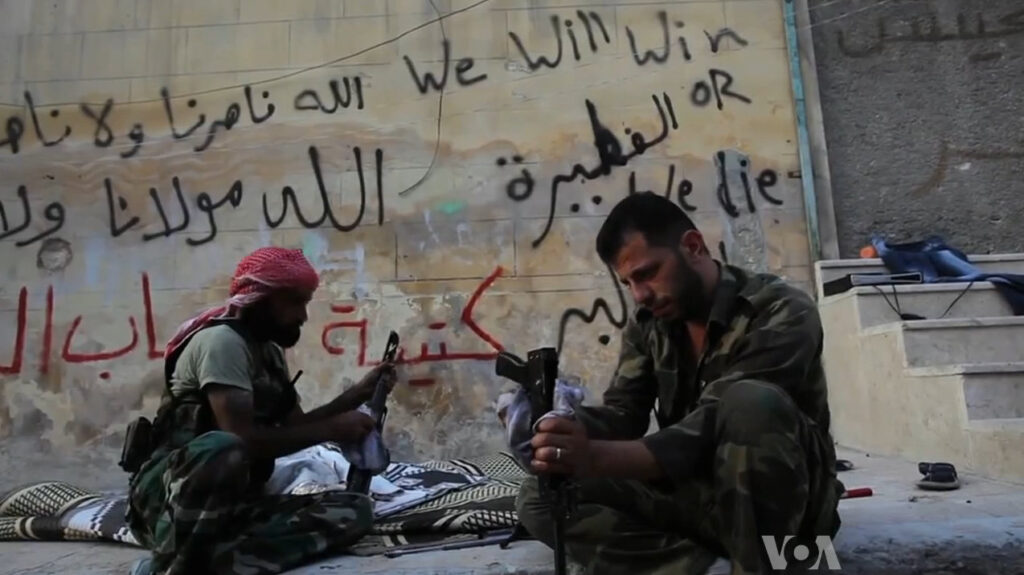 LOS ANGELES — Currently making its way through Congress, the annual defense bill proposes the inclusion of women in the national military draft.

The compulsory military draft ended after the Vietnam war in 1973 due to much controversy and public backlash. The war itself was controversial and many Americans viewed it as the U.S. government meddling in foreign affairs in which the U.S. government had no legitimate interest in — all in an attempt to push a capitalist agenda in the face of communism. After the loss of thousands of American lives and thousands more Vietnamese lives, the popular consensus was an aversion to war and, as a consequence, a strong sentiment against the draft and compulsory service.

However, in 1979, the Soviet invasion of Afghanistan prompted then-President Jimmy Carter to reinstate the Selective Service program. It was during this time that Carter presented the idea of including women. Congress chose to enact the reinstatement of the draft, but amended it to include the enrollment of women. But in Roskter v. Goldberg, the U.S. Supreme Court ruled in a 6-3 decision that because of combat restrictions for women, they were not suited for the purposes of the draft. Furthermore, the non-combat positions women held within the military were not significant enough to constitute an inclusion into the draft.

Sen. Ron Wyden (D-OR) and Sen. Rand Paul (R-KY), both cosponsors of the bill to abolish Selective Service, argued that the practice was unnecessary and outdated, given that it had not been useful for nearly 50 years. Additionally, Paul said that the policy “should be eliminated permanently.”

Amid this seemingly bipartisan push to eliminate the draft entirely, the question arises: Are efforts to include women in the draft even worth it?

In 2015, then-Defense Secretary Ashton Carter gave women the legal rights to serve in combat arms. As a result, the public view of women’s inclusion in the draft has shifted over the years. A new Rasmussen Reports national telephone survey in 2016 found that 49% of all likely U.S. voters agree that women should be required to register for the draft, with 44% disagreeing. This demonstrates a very narrow public approval of this amendment, reflecting the current opinions being expressed in Congress and the divide over these inclusion of women. Comparing the data through a gender lens, 61% of male voters believe women should be required to register for the draft, and only 38% of female voters agree, while 52% of women are opposed and 10% remain undecided. Given that women are going to be the ones most highly impacted by this decision, the views of female voters are likely to be an indicator of the outcome. However, the disproportionate ratio of men to women in Congress may impact the representation of female voter opinions in changes to come.

In 2021, the U.S. Supreme Court decided the case of National Coalition for Men et al. Petitioners v Selective Service System, et al.. In its decision, the Court opined that neither Congress, nor the court, should decide the matter of women’s role in the draft.

Among other changes for defense in 2022, the House Armed Services Committee voted on Sept. 2 to expand the registration to include women. Members voted 35 to 24 to include all Americans ages 18 to 26, regardless of gender, in the draft. However, this vote alone is not enough to turn this act into national policy or law.

The National Defense Authorization Act, proposed by the Senate Armed Services committee, also contains the addition of women into the draft. Chairman Sen. Jack Reed (D-RI), expressed support for the bill in a committee meeting earlier this year. These pieces of legislation are a direct response to suggestions by the National Commission on Military, National and Public Service made last year to review the Selective Service process and consider methods to increase participation.

Moreover, academics and politicians argue in favor of this inclusion because of its perceived benefits for a more unified national identity and military expansion. Kara Vuic, a professor of war studies at Texas Christian University who researches women entering the draft, notes this.

“The mere fact that women would have to register would signal a national recognition that everyone is expected to serve if needed and that everyone’s service is valued equally,” she said.

Professor Vuic is not alone in this belief. Richard Kohn, professor emeritus of History and Peace, War and Defense at the University of North Carolina, says that, given the rates of rejections in the military, there is a need for more applicants.

“If you want the best human capital in your force you need to include women — there is simply not enough of the necessary calibre in the male population to get what you need,” Kohn said.

This argument uses women’s inclusion on the basis of human capital rather than a national call to duty, exemplifying a more utilitarian approach.

Whatever the future may be for American women’s new position in Selective Service, more voices are speaking out in favor of inclusion. The implications of such an amendment would not only impact the role of women in the workforce, but also their role in society. When treated equally to men in military terms women are valued at the same level of importance as men, at least in the workforce.

However, their roles as members of society changes. If women were expected to be called into the draft the same as men, their role as mothers, as wives, as daughters, all the typical stereotypes, are called into question. The effects of such an amendment are not likely to be seen until its implementation but anticipating the consequences may help better prepare lawmakers and the public to make a more well informed decision.

While women in the draft still remains unpopular and is likely to gain enough momentum, the current legislative action has caught the attention of many and its support has continued to grow over the years. As the amendment makes its way through Congress, it shifts further away from a proposal and closer to becoming law.

Emily Columbine is currently a Junior double majoring in French and Global Studies with a minor in Economics. She is especially interested in economic development, and the mechanisms and processes surrounding its implementation throughout the globe. Emily grew up in Southern California and is  a big fan of the outdoors and anything beach related. She is also a member of USC’s Economic Review and SC Outfitters.