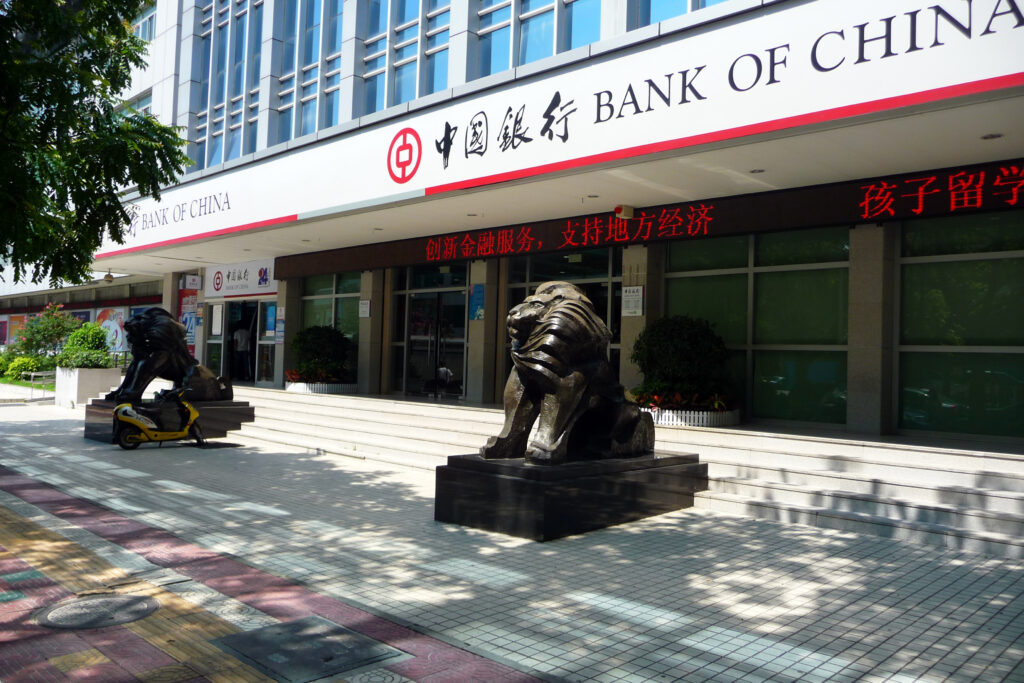 Lebanon’s capital, Beirut, is its lifeline to the world. The city serves as an important cultural and economic hub of the Arab world, and its geopolitical position provides essential links between markets in Asia, Europe and Africa.

Unfortunately, this lifeline was threatened in early August when the port of Beirut was destroyed by an explosion that killed at least 170 people and injured roughly 6,000 people. The Lebanese government claimed the blast was caused by over two thousand tons of ammonium nitrate stored unsafely in a warehouse. The ammonium nitrate had been stored in this warehouse since 2013, with the Port General Manager being aware of it. The government stated that it did not know the seriousness of the threat posed by this high quantity of fertilizer. Alternatively, Lebanese citizens claimed the explosion was a result of a long-standing pattern of corruption and negligence within the Lebanese government.

In response to the blast, Beirut erupted into political unrest with demonstrators protesting against the government, who they feel is responsible for the explosion as well as the ongoing economic crisis. These protests were some of the largest and most violent the city has seen this year. Protesters were seen throwing stones and shards of glass at security forces, with police retaliating by firing rounds of tear gas, rubber bullets, and live fire.

Prior to the explosion, Lebanon was already dealing with its worst economic crisis since its civil war in the 1990s. Citizens are enduring daily power cuts, a lack of safe drinking water, limited public healthcare, and the ongoing consequences of COVID-19. Since the explosion, citizens are also grappling with the fear of potential food shortages, given that the explosion destroyed around 15,000 tons of wheat and Lebanon’s main grain silo. The damage caused to the Beirut Port, which manages 82 percent of the country’s imports and exports, also threatens Lebanon’s food supply. Ships are now obligated to dock at other ports, which could result in limited food access, higher transportation costs, and an overall increase in the prices of food products.

In response to the demonstrations, less than a week after the explosions, Lebanon’s government stepped down. This event represented the resignation of Lebanon’s third prime minister in less than a year. Prime Minister Hassan Diab was ushered into power last December following an uprising that forced the resignation of the previous government. Diab’s government was composed of technocrats and supported by the Iran-backed political and militant group Hezbollah. Additionally, his cabinet, along with other political elites, has allegedly spent billions of U.S. dollars, thereby depleting Lebanon’s currency reserves. Citizens have claimed that the nation’s elites have aligned with politicians to further their own agendas rather than prioritizing the nation as a whole. Following these allegations, Diab resigned along with the rest of his cabinet, leaving Lebanon with no leadership, an economic crisis, and civil unrest ‒ a fertile environment for a foreign power to assert its power and influence.

France has had close ties with Lebanon dating back to the sixteenth century when the French monarchy intervened to protect Christians in the Ottoman Empire. The country’s control over Lebanon was legitimized by the League of Nations Mandate System following the First World War. France was assigned the mandate of Syria, which at the time included the territory of present-day Lebanon and Syria. Since then, French influence has remained strong within Lebanon’s culture and political system, with approximately 38 percent of the population speaking French, and the language being used widely in the spheres of business, education, and diplomacy. Because of these political and cultural ties, many Lebanese citizens still have faith in French leadership. What many citizens fail to realize is that French intervention in Lebanon could impede Lebanese citizens’ ability to reimagine and reconstruct the future of their country.

France’s President, Emmanuel Macron, was the first world leader to visit Lebanon since the tragic explosion. Once there, he was surrounded by residents begging him and France to save Lebanon and denounce their leaders. In response to these cries, Macron vowed to coordinate international aid for Lebanon. France hosted an international donor’s conference which was attended by several world leaders, including the U.S. President Donald Trump and fifteen other heads of state. In total, they pledged approximately $300 million in aid to Lebanon. France has stated that Lebanon must first initiate reforms within its government in order to receive the monetary aid. Macron pledged: “France will never let Lebanon go. The heart of the French people still beats to the pulse of Beirut.”

Macron’s rhetoric and aid efforts paint a problematic picture of France as Lebanon’s economic and political savior. Yet, the roots of Lebanon’s corrupt government can be traced back to the political system France imposed upon the nation during its colonial reign. It was France who instituted the confessional system that has riddled Lebanon with institutionalized sectarianism and corruption since its mandate in the 1940s. This system has failed to provide Lebanon with stability, thereby keeping the country reliant upon France’s political and economic support. This dependency has allowed France to remain a savior in the eyes of Lebanese citizens and continuously meddle in Lebanese political, economic and cultural affairs. It is no surprise that France is taking advantage of Lebanon’s recent political turmoil to assert its influence once again.

Additionally, Macron’s recent actions and statements imply that France may be looking to reestablish a colonial-type relationship with Lebanon, and some seem to be in support of this move. In fact, an online petition which requests that France reinstate their colonial-era mandate over Lebanon for the next ten years garnered over 60,000 signatures. Lebanese citizens have signed the petition, showing their support for French intervention in Lebanon to guide the country’s governmental reform and transition to democracy. Though President Macron has firmly rejected the idea of reviving the French mandate, he continues to act as the de facto president of Lebanon. One senior Lebanese political source said that Macron was personally making calls to the country’s political parties as well as foreign powers on behalf of Lebanon. Macron is also attempting to push a new government in Lebanon, advocating for the installation of an interim technocratic government that will be able to enact reforms and persuade donors to release monetary aid. Yet, the outgoing government was composed mostly of technocrat ministers, and some citizens worry that the government’s pattern of corruption will continue if technocrats are put in power again.

The main issue that comes to light in this scenario is that French-backed governmental reform in Lebanon could potentially lead to a colonial relationship between the two countries. Though French intervention could provide Lebanon with political stability, it could also reinforce colonial ties and create an exploitative relationship. France has been known to have close economic ties with Lebanon’s power brokers, including some who have been accused of fueling its political and economic crisis. This brings into question Macron’s motivations for instating an interim government of technocrats. Macron could be seeking to install leaders and establish a political system that supports French financial interests rather than the interests of the Lebanese people.

French intervention in Lebanon could be the foundation for a new era of soft colonialism and imperialism. There are plenty of nation-states that are still struggling to establish political and economic stability given the devastating and long lasting impact of colonialism. And, as in Lebanon, there may be an incentive for powerful nations to intervene once again.

Nevertheless, many factors prevent powerful nations from once again colonizing developing nations. The most significant constraints are the established norms of the international system, and in particular, the principle of nonintervention outlined in the UN Charter. Because of these norms, powerful nations have, for the most part, moved beyond the colonial objectives of territorial gain and total political control, and opted instead for a diplomatic strategy that prioritizes political alliances and economic influence. With this shift in diplomatic tactics, most of these powerful nations rely on cooperation rather than exploitation to broaden their sphere of influence within the international system. Yet, France’s intervention in Lebanon could perpetuate a soft colonialist trend that encourages powerful nations to use their established economic and political ties to exploit developing nations.

If France continues with its intervention in Lebanon, it will be setting a precedent that may encourage other powerful nations to engage in neo-colonial diplomacy. A rise in colonialism and imperialism could create a competitive landscape in which superpowers increasingly assert their power, influence, and governance on developing nations.

There is no doubt that Lebanon could use France’s assistance to establish political stability, but France must walk a fine line to ensure it does not overstep the bounds of Lebanon’s sovereignty. France’s strategy in Lebanon should consist of providing financial aid while guiding the country towards a democratic government chosen by the Lebanese people. France risks eroding the international norms of diplomacy and potentially initiating a global neo-colonialist trend if it uses its influence in Lebanon to push its political and economic agenda.