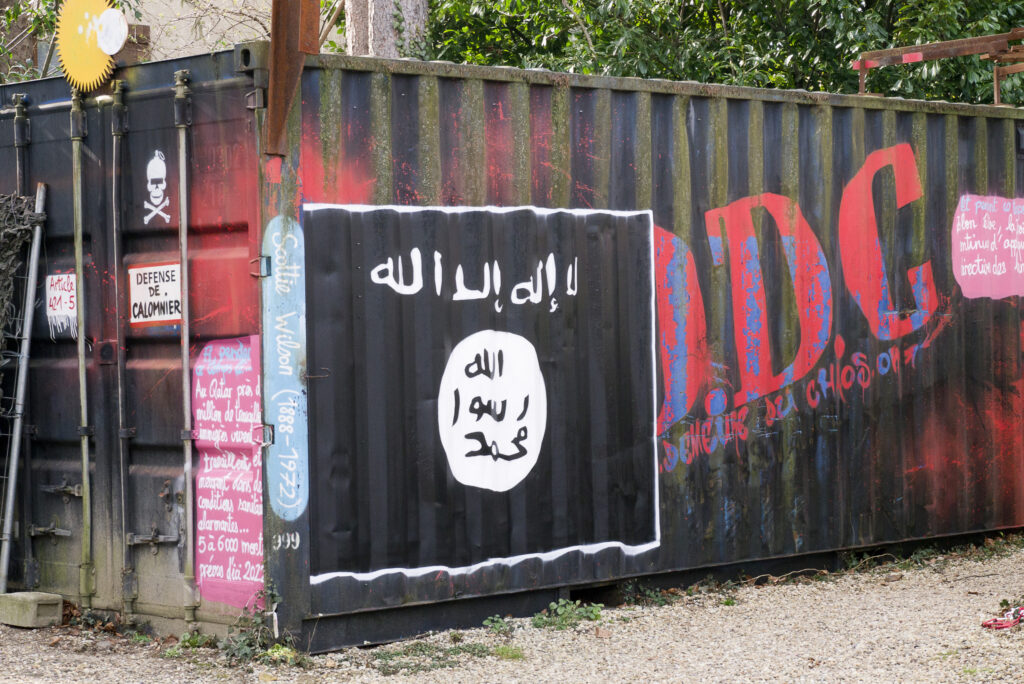 Instead, the WHO supported China’s denial of human-to-human transmission until January 21st. During theses early stages of the pandemic, however, Taiwan adopted vigorous measures for screening, testing, and contact tracing. It was a stark contrast to the WHO, who continued to downplay the global threat of the virus.

Taiwan’s efforts earned it global recognition. Throughout the pandemic Taiwan experienced a mere 487 confirmed cases and seven deaths in a population of 23.7 million. In comparison, the United States has over 5.8 million cases and 180,000 deaths with a population of about 330 million people. In turn, the United States has 1,200 times as many COVID-19 deaths as Taiwan on a per capita basis.

Learning from previous experience in handling the 2003 SARS (Severe Acute Respiratory Syndrome) outbreak, the Taiwanese government created a strong plan for managing pandemics. Officials addressed their growing concern of the patients in Wuhan having SARS-like atypical pneumonia cases. Since Taiwanese officials were aware of the possibility of the disease being transmittable between humans, they began checking on travelers coming from Wuhan and strengthened border control months before the global community was informed of the threat by the WHO.

One of the major advances in Taiwan’s approach to transparency and open information was the establishment of its Central Epidemic Command Center (CECC) after SARS. On January 20, Executive Yuan Vice Premier Chen Chi-mai instructed all government agencies to fully support the Ministry of Health and Welfare in order to prevent the spread of disease and protect the public from possible threats. This led to the implementation of quarantine measures at international airports and ports, an increase in the production of personal protective equipment, and the enactment of drills for nosocomial infection control at healthcare facilities. The CECC’s clear, immediate and effective coronavirus prevention efforts were critical to prevention efforts.

But Taiwan has a limited ability to contribute to the global fight against the virus because of its exclusion from the WHO. According to China, Taiwan does not have a right to diplomatic representation in the global community because it is a Chinese province. As a result, Taiwan must contact the WHO through the International Health Regulations legal framework. When other countries share information with the WHO, the information is also shared with other member states. However, when Taiwan attempts to share information, it goes to the IHR contact and often disappears.

According to the Taiwanese Minister of Foreign Affairs, Jaushieh Joseph Wu, Taiwan seeks to be treated the same as other countries and partake in WHO-related activities in order to effectively provide assistance and expertise on the pandemic and other health-related issues. Ultimately, Taiwan has the potential to play a critical role in the global fight against the coronavirus given its successful national response.

In addition to Taiwan’s quick reaction to the outbreak, the transparency of its government was a crucial factor in determining the effectiveness of its stringent measures. Taiwan employed technology to strengthen democracy, a concept known as digital democracy, and create trust between the government and the people. Government-managed civic engagement sites such as “Join” and “Virtual Taiwan” fostered an online community that shared ideas and provided consensus on policy debates. Today, these platforms continue to be efficient with initiatives such as the digitilization of 100 mask-housing shops, with help create efficiency while ensuring the rationing of masks.

Since the beginning of the pandemic, the Chinese Communist Party has been distorting important facts about the coronavirus and has shared misinformation about public health. From silencing whistleblowers to misreporting the rate of COVID-19 infections, the CCP has hindered the abilities of other countries to respond to their domestic outbreaks. One of the most prominent whistleblowers that tried to issue the first warning of the deadly virus was Dr. Li Wenliang. On December 30, Li sent a message to his colleagues advising them to wear protective clothing to avoid infection. Four days later, the Public Security Bureau approached Dr. Li and accused him of “making false comments” and “severely disturbing the social order.” Seven other people were also being investigated by the police and accused of “spreading rumors.” Unfortunately, Li contracted the virus while working at Wuhan Central Hospital and did not survive.

Li’s death has caused anger and grief online, specifically seen through the Chinese social media site Weibo. The top trending hashtags on the site, “Wuhan government owes Dr. Li Wenliang an apology” and “We want freedom of speech,” were quickly taken down. While China’s system of oppression can kill, a system built on transparency and accountability — such as the one in Taiwan — has the potential to save lives.

It appears as though Taiwanese citizens trust their government to utilize technology and data analytics to fight the pandemic. Unlike China’s response to the pandemic of obfuscating facts, silencing medical experts, and censoring online discussion, Taiwan opted to work on its commitment to civic engagement and transparency, a successful move that saved the country from a public health disaster.

Although Taiwan’s strategy of relying immensely on technology may raise concerns and questions about big data by European countries and the United States, the low case numbers and efforts at transparency show that such measures play a critical role in quickly preventing the spread of coronavirus.

Erena is a senior majoring in International Relations/Global Business and minoring in East Asian Languages and Cultures. Her interest in US-Japan relations stems from growing up in Hawaii and interning at an international law firm in Tokyo. During her study abroad in Rome, she had the opportunity to volunteer with asylum seekers and refugees at the Joel Nafuma Refugee Center. At USC, she is a part of the Trojan Debate Team and competes in tournaments nationwide. Her experiences abroad have helped to shape a global perspective and interests in economic and immigration policies.