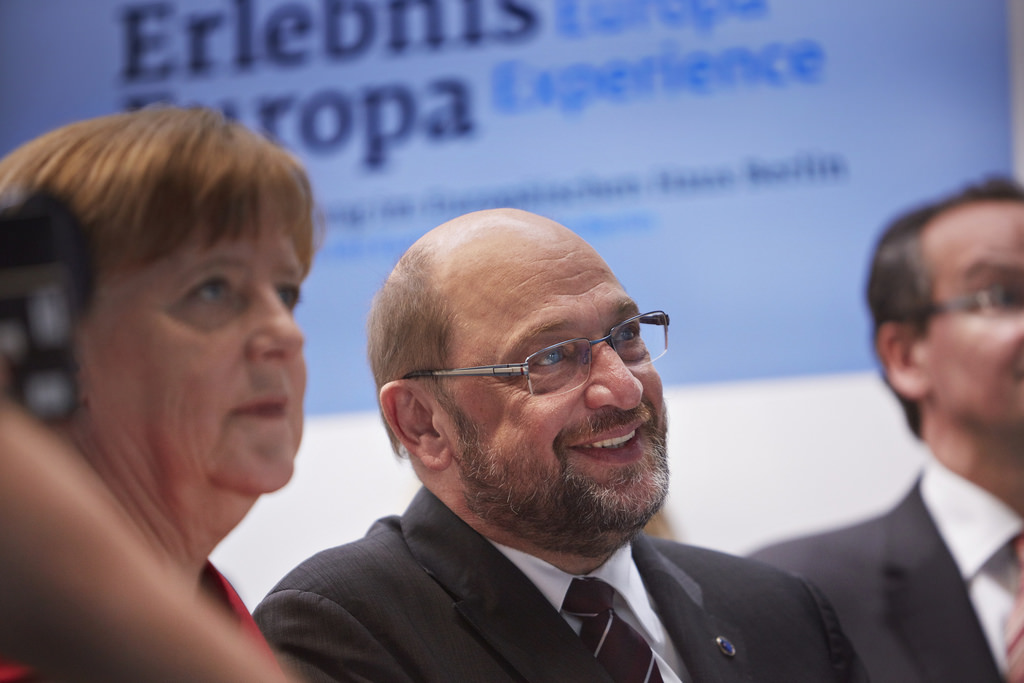 Over the past year, a surprising adversary to Chinese economic and political interests has arisen: Lithuania. While the country may seem an unlikely source of pushback against China, its history and diplomatic interests suggest otherwise.

The small Baltic country of roughly 2.8 million people established diplomatic relations with Taiwan in 2021, becoming the first European country to open up a de facto embassy under the name “Taiwan.” In exchange, Lithuania opened a diplomatic office of its own in Taipei.

By essentially recognizing Taiwan’s independence, Lithuania defied China’s “One China” policy, which affirms Chinese sovereignty over Taiwan. Acting against this places Lithuania in danger of disrupting its bilateral diplomatic ties with China, given that accepting the “One China” policy is a condition for doing business with China.

However, Lithuanian President Gitanas Nauseda has claimed that Lithuania did not violate the “One China” policy because the Taiwanese office established in the capital, Vilnius, was not an officially recognized diplomatic office by Lithuania. He expressed regret for labeling the office under the name “Taiwan,” deeming it too aggressive. In January of this year, scaling down ties with Taiwan was becoming more attractive to Lithuanian officials.

Nauseda’s concerns arose in light of diminishing trading ties between Lithuania and China. Following the supposed slight, Beijing encouraged its multinational corporations to sever ties with Lithuania. Beef, dairy products, and beer were among the exports that Lithuania claimed China was no longer accepting due to the imposed trade barrier. This is in addition to China halting its exports of food products, lasers, raw materials, pharmaceuticals, furniture, and clothing to Lithuania.

Lithuanian companies face a new reality in the wake of these strained economic relations.

Just ask the founder of laser sensor chip maker Brolis Group, Kristijonas Vizbaras. According to Vizbaras, any product containing even a single Lithuanian-produced component could face Chinese disapproval. As a result, Brolis Group has opted to build a new manufacturing plant in Belgium, expected to cost around $50 million.

With extensive ties to Lithuanian businesses and trade, the European community’s reaction to Lithuania’s stand against China has been mixed. The EU backed its member state, Lithuania, and in January accused China of  “discriminatory trade practices against Lithuania.”  Nonetheless, concerns over taking a hard-line stance against China have also emerged among European countries.

The fear lies in how Beijing may react, perhaps engaging in a trade war against the West, far from ideal for many EU members.

As the Russian invasion of Ukraine rages on, the reality is that Europe already faces incoming economic hardships, and a trade conflict with China would only pile onto these challenges, making significant policy changes highly unlikely in the foreseeable future.

In lieu of this lackluster initiative by Europe, Taiwan has stepped in to offer assistance. To help reinvigorate Lithuanian industries, Taiwan set up a $200 million investment fund in support of the country. When 20,400 bottles of Lithuanian rum sat unclaimed at the Chinese border, Taiwan stepped in and purchased them, its government issuing recipes for cooking with the newly acquired drinks to stir public interest.

Marius Horbacauskas, the owner of a Kaunas, Lithuania-based brewery, the Volfas Engelman, says he lost 2 million liters worth of sales when business was cut with China. These sales have been ticking back up, however; purchases made from Taiwan show signs that maybe Lithuania’s gamble hasn’t gone in vain.

Yet the rationale behind Lithuania’s growing ties with Taiwan may also revolve around one key player: the United States.

In an interview, the Director of International Relations and Political Science at Vilnius University, Margarita Seselgyte, argued that Lithuania might be utilizing its support of Taiwan to secure greater favor with the United States, a proponent of Taiwanese sovereignty. Pointing to Lithuania’s attempts to broaden its foreign policy in Asia as an avenue for more U.S. support, Seselgyte said, “Being a small country in the vicinity of Russia is a very bad scenario.”  As a member of NATO, Lithuania has a contentious relationship with Russia, so augmenting American support provides more promise for financial and military security.

While the United States and Europe continue considering the best course of action against China, Lithuania is likely to stand its ground. It was the first former Soviet state to declare its independence from the Soviet Union in 1990, ultimately joining NATO in 2004. Seeing Taiwan face China’s socialist authoritarian regime hits close to home.

This small Baltic nation may be setting a precedent as the first of many to stand against China’s weaponization of its trade policy.

Saulius Galvanauskas is a Junior from Ann Arbor, Michigan studying International Relations
with a minor in History. His interests include foreign policy and international security. As a
Lithuanian-American dual citizen, he is specifically interested in affairs within Central and
Eastern Europe. Outside of school, his hobbies include piano, video games, and baseball.