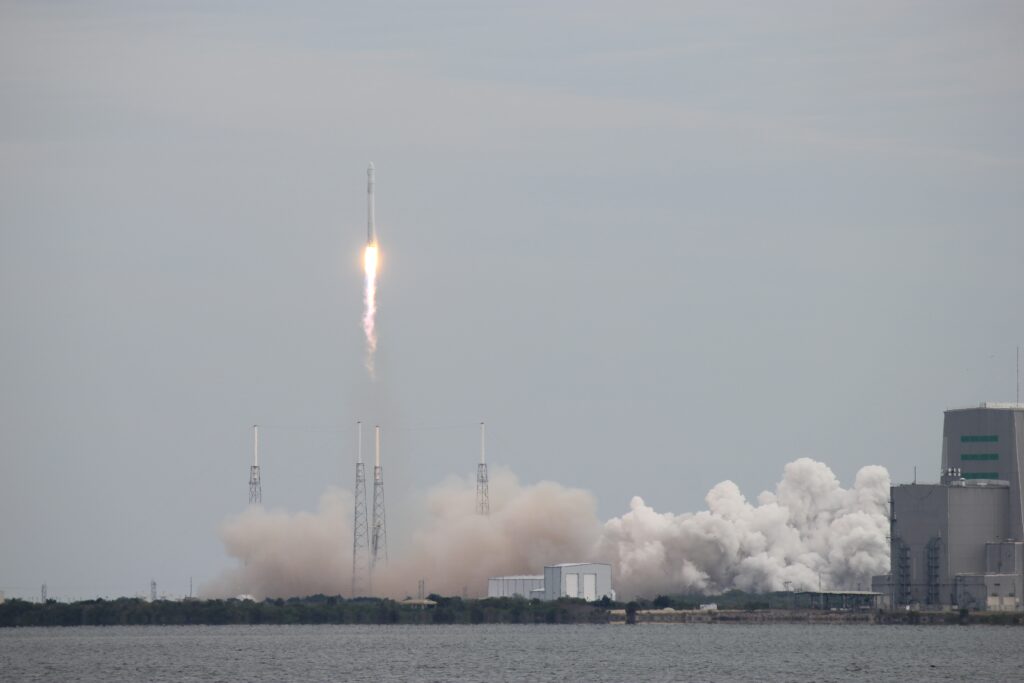 Why the most recent temper tantrum of the explosive young dictator of North Korea is not a big deal, and why he still won’t be getting what he wants

You can keep screaming and kicking. Hell, cry your heart out and shout at the top of your lungs until an avalanche erupts on Mount Everest. You still won’t get what you want.

For the past month now, Kim Jong Un has been floundering in his own seething anger as he continues to drag out his usual outlandish temper tantrum akin to one thrown by a child over a can of SpaghettiO’s in the canned foods section of the supermarket. Desperate for attention, the dictatorial tyrant has spewed yet another nuclear threat at the annual Foal Eagle military exercises between the United States and South Korea that he disapproves of so immensely. Consequently, two DPRK mid-range ballistic missiles originating from Pyongyang soared overseas for about a few hundred kilometers before plummeting into the ocean. This outburst takes place as the leaders of the U.S. and South Korea met with the president of Japan at the Hague,

Well, Mr. Kim, you’ve certainly grabbed the attention you were seeking. With unusual haste, the United Nations Security Council met behind closed doors on Thursday emerging with a unanimous condemnation of the missile launches. The Security Council’s North Korea sanctions committee is also investigating the possibility of expanding the U.N. blacklist to encompass more North Korean nuclear entities in addition to those already listed, although it will most likely take several weeks for an agreement on the action to be reached.

While South Korea, the United States, and the UN are interpreting his most recent antics as an international threat, this seems little more than another one of Kim’s outlandish outbursts of inconsequential aggression that will quickly blow over as Foal Eagle operations approach their close in April. One may recall last year’s Foal Eagle operations when Kim publicized threats of hurling nuclear missiles at the United States in retaliation to its warm relations with the South. To this threat, Washington responded by hurriedly deploying a series of missile interceptors to Guam, complementing those already stationed at Fort Greely, Alaska. But this action was intended only to warn North Korea that the United States is certainly capable of matching its bombastic rhetoric. Needless to say, no defensive action was necessary as Foal Eagle activities came and went without any intervention from the ballistic dictator. This year’s scenario is a carbon copy; we can safely assume that Kim’s most recent threats are as hollow as ever.

Unless Kim’s threatening actions transcend mere intimidation, we know well enough that there is no real threat at hand here. Each year, North Korea becomes enraged by these annual military drills ensuing in the South, and each year reacts with threats of nuclear action that dwindle to oblivion with the culmination of the exercises. Although it is estimated that the missiles launched Wednesday are capable of being launched to Japan, Pyongyang will stop short of sending the missiles over the Japanese islands. Moreover, everyone knows that even Psy’s “Gangnam Style” has more hits than North Korea’s faulty missiles ever will. So no need to take cover from the illusory war threat – Kim will surely simmer down as the coming weeks pass.

Is it worth considering that perhaps the troublesome leader has some new antics up his sleeve? Every year, there is the possibility that if Kim does not elicit the immediate reaction he wants from his enemies, he may attempt to launch a small-scale ground attack against the South. Knowing very well from previous tantrums that the playpen fence barring him from South Korea is far too strong to tackle, Kim may try throwing the ball over this time. What that ball would be – a missile, propaganda balloon, etc. – is anybody’s’ guess.

Even still, it is highly unlikely that Kim will match his rhetoric with reality. The plan is an ugly backfire waiting to happen. Chances that North Korea’s actions would be met with a response of equal nuclear force from the international community are slim to none. So the way that I look at it, as Kim’s outlandish pouting and grumpy attitude drags on, there are really only two options that the U.S., South Korea, and Japan, and the U.N. can take; these states can either look past his tantrums and troubling rhetoric or, in the case that North Korea does end up pursuing a ballistic strike, take military action forcing Kim into a timeout.

Nevertheless, North Korea’s nuclear capacity remains limited. The world will most likely yet again witness the disappearance of North Korea’s meandering threats with the culmination of Foal Eagle in early April. The annual military exercises will continue, despite Kim’s belligerent disapproval. The most to take away from this entire situation is that the only “explosive” thing at play here is Kim’s infantile temperament. We’ve seen this childish temper tantrum erupt and wane one too many times already. So stop banging your fists and causing a scene, Kim – you’re still not getting your SpaghettiO’s.